It’s this time of year when theaters around Germany and Austria are advertising their upcoming productions for the 2018/19 season. As I browsed the summer edition of opera magazine Das Opernglas I stumbled upon quite a few operetta ‘news’ hidden between all the other stuff, and some of these news are actually rather amazing. Because who would have expected Johann Strauss’ Eine Nacht in Venedig to pop up at the Royal Opera House of Muscat? 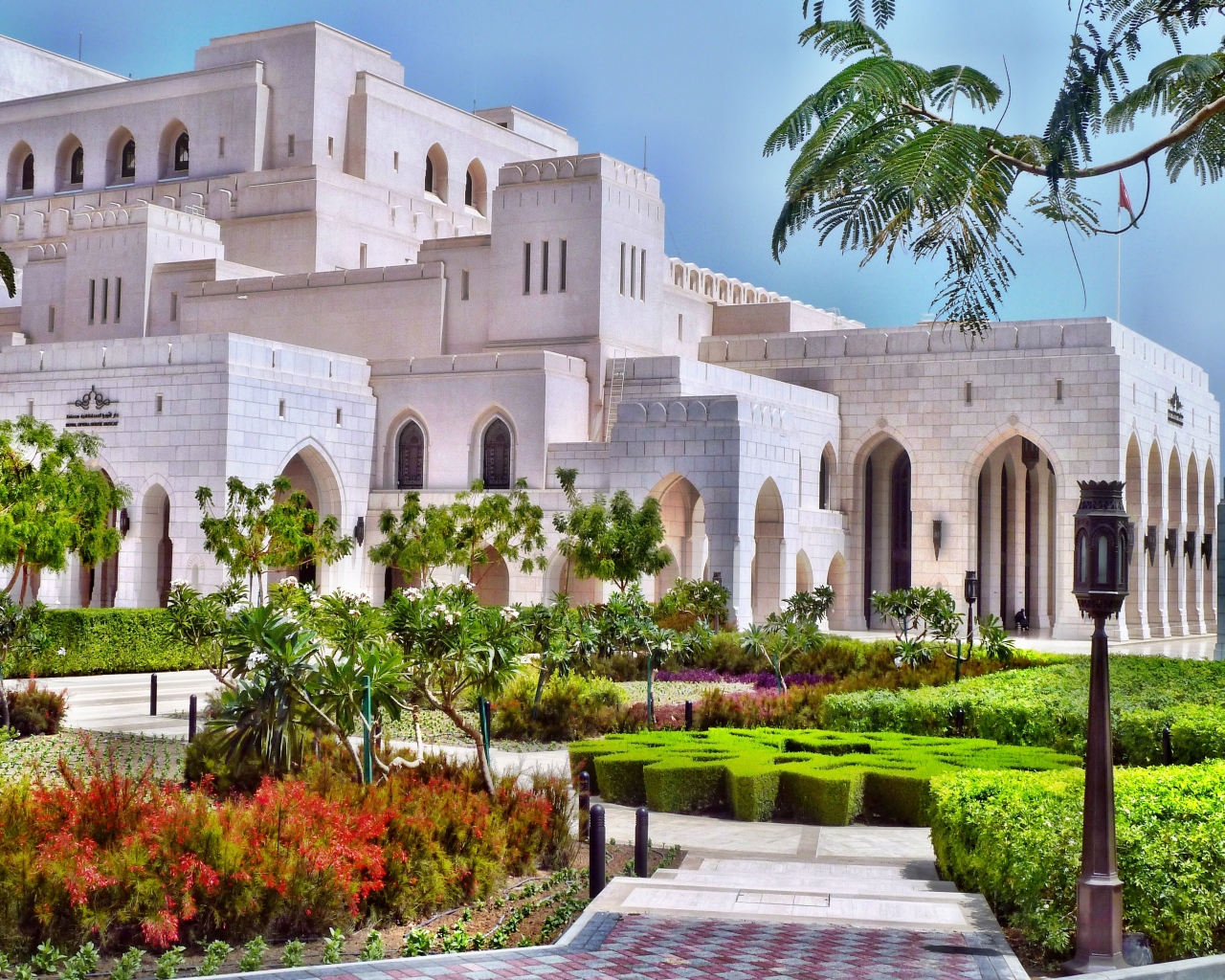 Since Muscat is a very rich country, it seems only fitting that they booked the most expensive spot in the magazine, the inside front page. Among the six productions they announce, there is a Strauss squeezed in between performances of Borodin’s Prince Igor, Lakmé, La Scala di Seta etc. This Strauss production is a co-operation between the Opéra de Lyon and Oper Graz. It’s the French forces that will travel to Muscat and present their version of Eine Nacht in Venedig on 29 and 30 November. Considering that the ROH is rather striking, it might be a fun idea to see the show there instead of Lyon and Graz. (It’s certainly warmer in Muscat in November.) How the local audience will react to the various amorous things happening on stage is anyone’s guess; after all, the show is about adultery, the abduction of women (“Komm in die Gondel”), poking fun at authorities, and presents ‘empowered’ women having it their way … and laughing at the men they are married to. All of which are not exactly things the Arab world is known to appreciate, let alone the constant touching up of people of the opposite sex. (See video at the end of article.) Maybe operetta will point to way … but to what: a sexual revolution? 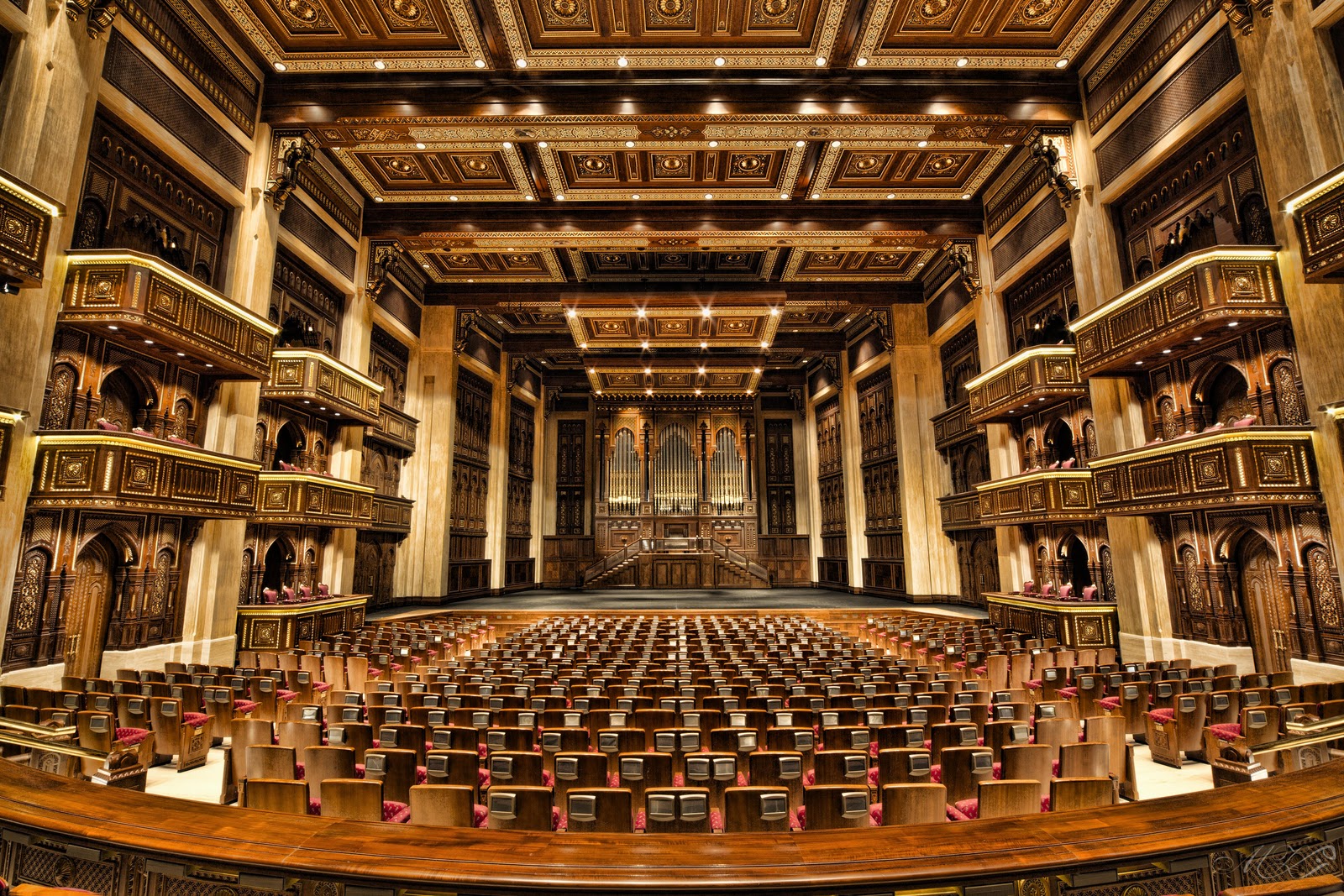 If you browse further in Das Opernglas, you come across a new Herzogin von Chicago in Regensburg (December 2018); the 1928 Kálmán Charleston operetta is also being produced at the Musikalische Komödie Leipzig (October 2018) , staging by Ulrich Wiggers, but also at Stadttheater Bremerhaven (February 2019), a staging by Felix Seiler (you might remember his Blume von Hawaii with students at Osnabrück). Then there is a tripple Vetter aus Dingsda: at Landestheater Niederbayern (September 2018), Landestheater Detmold (October 2018) and at Landestheater Coburg (May 2019). There is Vogelhändler at Landestheater Linz (January 2019), König Karotte by Offenbach at Staatsoper Hannover in November 2018 (directed by Matthias Davids), Wiener Blut and The Sound of Music in Salzburg, and another Wiener Blut in Lüneburg (October 2018). If you’re up for a challenge, there is Sweeney Todd at the opera of Zurich, staged by Andreas Homoki (watch out for the steps!); Fledermaus at Deutsche Oper am Rhein (December 2018) as well as in Freiburg. There’s Im weißen Rössl and La Grande-Duchesse de Gérolstein at Oper Köln, a Schwarzwaldmädel at Staatstheater Meiningen (December 2018), Die schöne Galathée combined with Gianni Schicchi at Staatsoperette Dresden plus One Touch of Venus as Ein Hauch von Venus at the same venue; Ball im Savoy at Staatstheater Nürnberg starring Geschwister Pfister (January 2019), Drei Männer im Schnee as a new “Revueoperette” by Thomas Pigor at Gärtnerplatz Theater (January 2019). 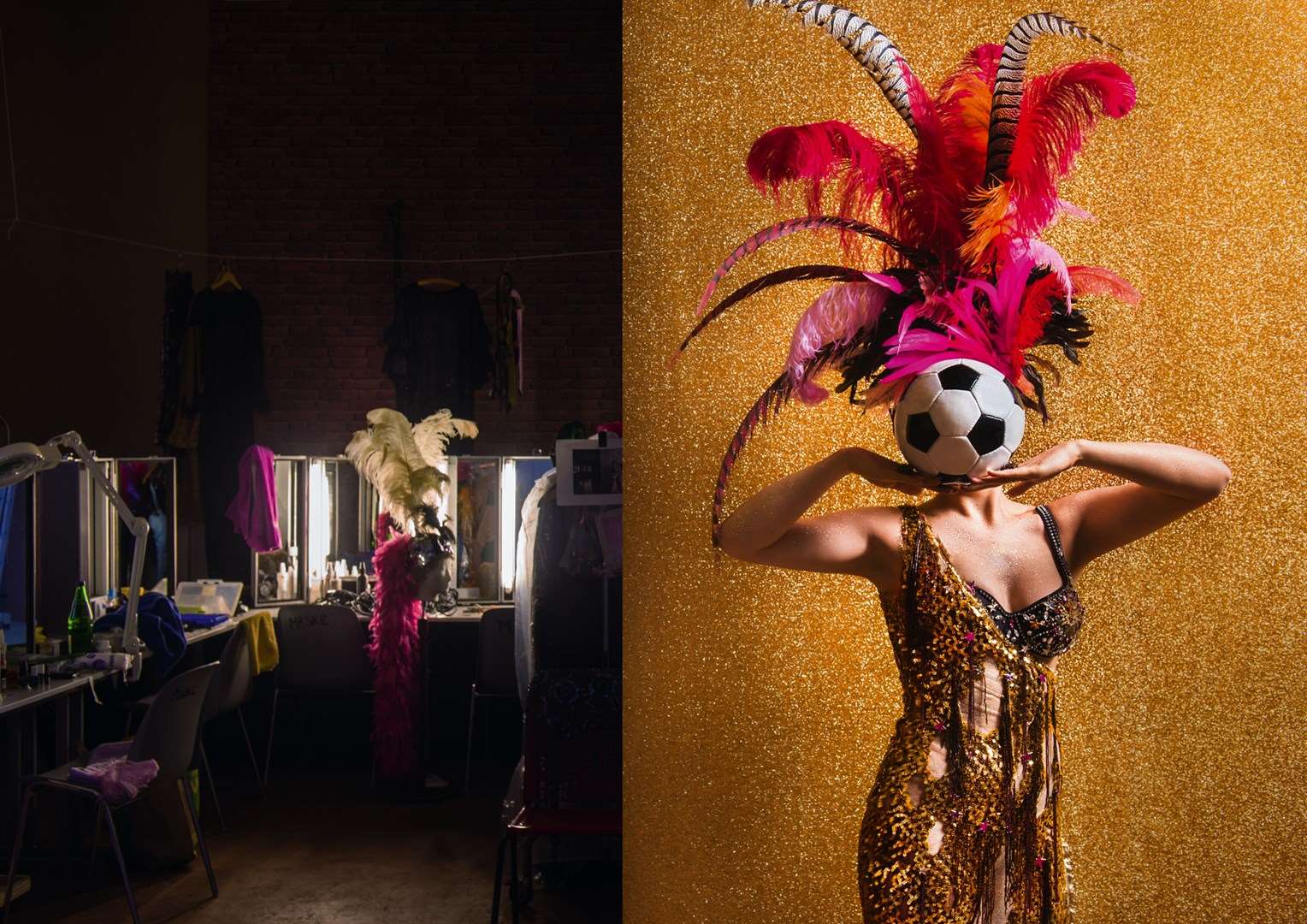 The aforementioned Oper Graz will present a new production of Joseph Beer’s Polnische Hochzeit (December 2018). The Schleswig-Holsteinische Landestheater has a new Gräfin Mariza coming up in January 2019. Krefeld is doing Kalman’s Faschingsfee and Offenbach’s Orpheus in der Unterwelt. The latter is also coming up at Nationaltheater Mannheim in February 2019, as well as at Staatstheater Oldenburg. Komische Oper Berlin has Candide and Roxy und ihr Wunderteam to look forward to. The Mainfranken Theater will present a new Schöne Helena (it is an Offenbach centenary after all) as a Christmas offering (December 2018), there’s also Pariser Leben at Theater Hagen (October 2018).

And after various new productions last season, there’s a new Moskau, Tscherjomuschki at Staatsoper Hamburg, a staging by Vera Nemirova (yes, she’s still around and still hired for operettas, even though her Mariza at Volksoper many moons ago was as disastrous as can be). Talking of Kalman: there’s a Csardasfürstin at Saarländisches Staatstheater (December 2018).

Operetta fans from abroad will probably gasp at this seemingly endless list of new productions. And these are only the theaters that have advertised in Das Opernglas; there is also the new Prinzessin von Trapezunt at Hildesheim which has – apart from Adam Benzwi and Max Hopp directing – Jan Rekeszus on offer. It seems their budget wasn’t big enough to place an ad. 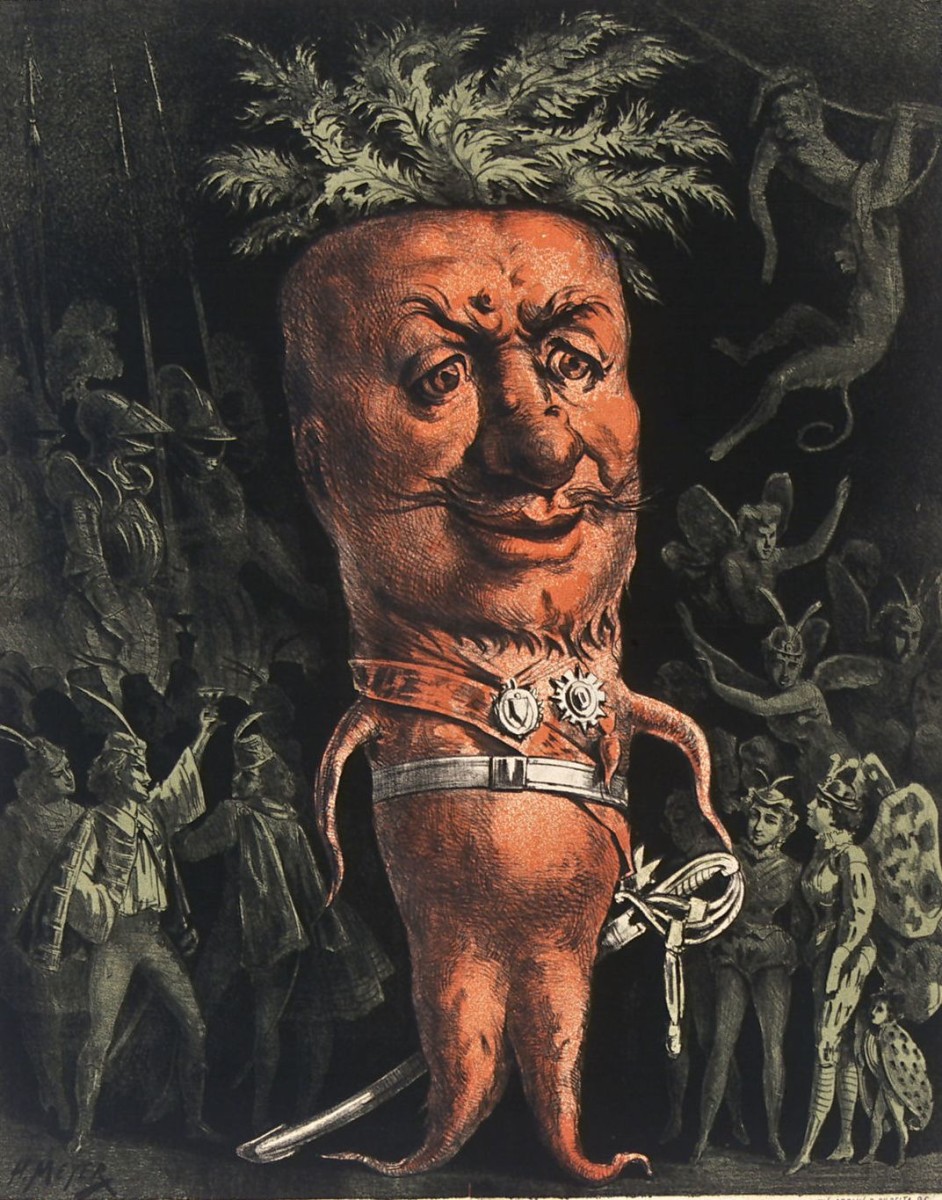 Though most of the titles coming up are ‘standard’ it’s refreshing that there are at least some attempts to try something new. Putting Offenbach’s Le Roi Carotte on at Hannover (as a coproduction with Volksoper Wien), and his Barkouf ou un chien au pouvoir at Opéra national du Rhin in Strasbourg in December 2018 are certainly highlights. And, yes, Muscat and sexual topsy turvey in the lagoons of Venice, with a French twist, are also tempting.