Inasmuch as anyone revives Victor Herbert’s melodious operettas any longer, it is likely to be one of the biggies such as Naughty Marietta, The Red Mill, or The Fortune Teller. Alyce Mott’s enterprising group, dedicated to rejuvenating the works of the multi-faceted composer, in fact performed the last named in a condensed version in March. But now, the company has revived one of the lesser known works, the 1897 The Serenade, one of Herbert’s first hits when it was performed by the esteemed Bostonians light opera company and starred an ambitious young soprano with a bright future called Alice Nielsen. 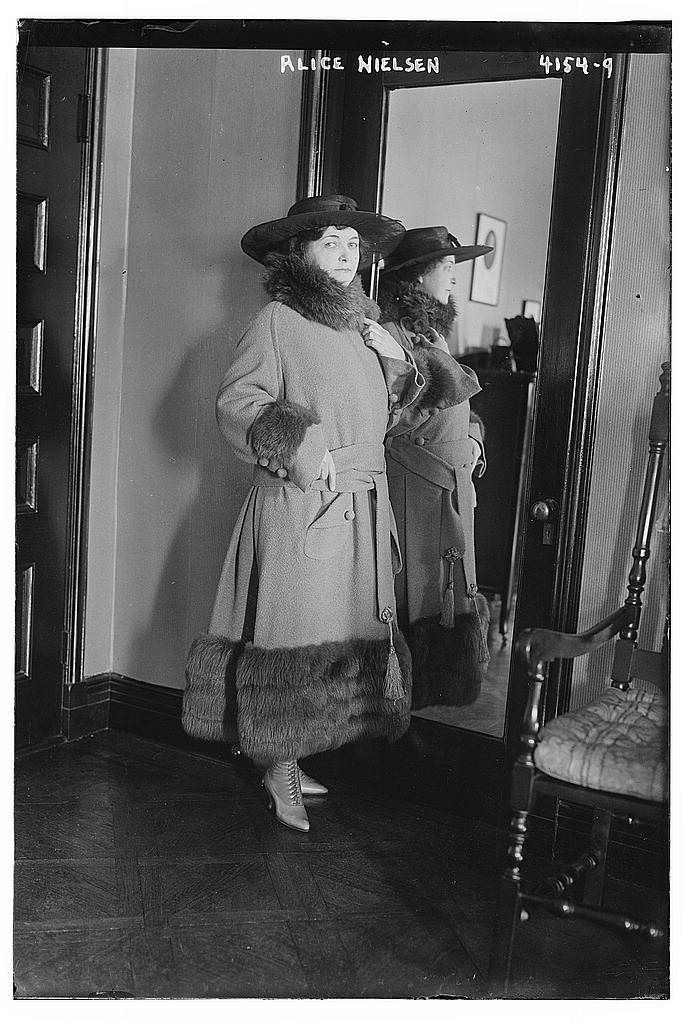 At the time the show was praised for its uncommonly fine score, and generally humorous book and lyrics (by frequent Herbert collaborator Harry B. Smith). It’s a wonder then, that unlike some of Herbert’s other works, hardly any of the songs have gotten much of a hearing either in concerts or recordings, surprising as there are some quite delightful ones here.

This is said to be the first revival of the authentic version in over 100 years, not counting a considerably altered 1930 revival which had a brief run along with four other Herbert works on Broadway. 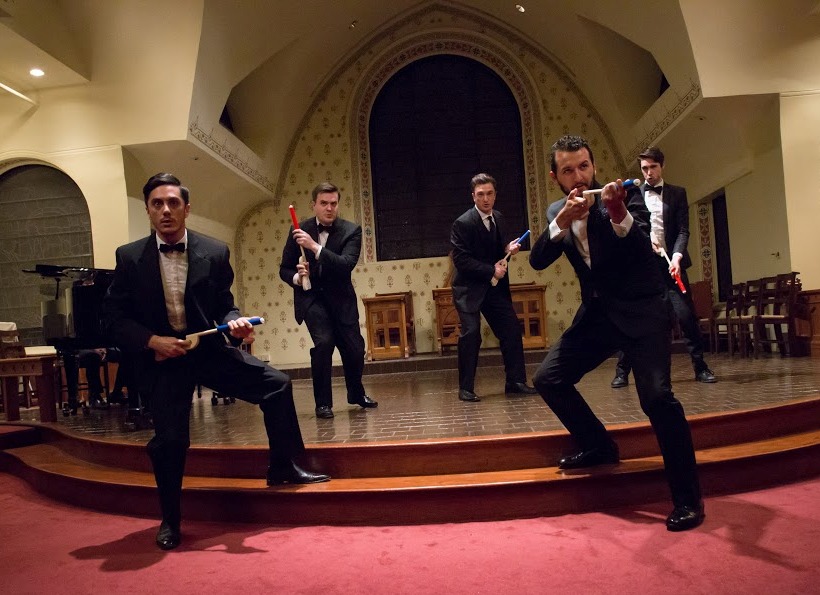 The setting is Spain, and the action concerns a group of bandits who call themselves the Royal Madrid Brigands Association, Ltd. Their leader Romero (Matthew Wages) leads a double life as a monk on alternate days to atone for his bad deeds the rest of time with his comrades. The allegedly haunted castle on which they have cast their sights is about to receive a new tenant: a near-sighted Duke (David Seatter) and his ward Dolores (Vira Slywotzky) on whom he harbors romantic designs. But Dolores loves operatic baritone Alvarado (Bray Wilkins) who won her heart when he first sang the titular serenade to her. He is now part of the Duke’s retinue posing as a postillion. Onto the scene comes Yvonne (Natalie Ballenger in the Nielsen role), her father Columbo (Glenn Seven Allen), a former tenor from the opera, and Gomez (Brian Kilday), a tone-deaf tenor who hopes to woo Dolores himself with the serenade. Yvonne loves Lopez (Stephen Faulk), part of Romero’s gang. 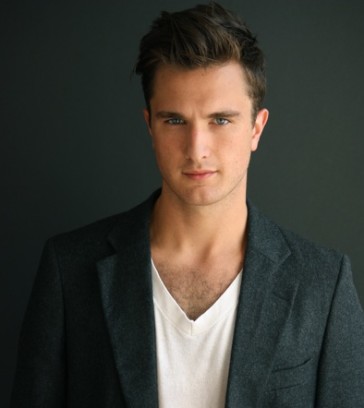 Farcical complications arise in the second act which is set in the monastery where Alvarado hopes to connect with Dolores, now temporarily enrolled in the adjoining convent school, while Yvonne plans to trap the fickle Alvarado who once jilted her.

The strong-voiced cast gave an excellent account of the score, and though Herbert’s marvelous orchestrations (some of which were heard in a 1998 Little Orchestra Society Herbert concert under Dino Anagnost) were missed, ace pianist William Hicks provided solid musical accompaniment, by turns rousing and tender. The whole was authoritatively led by Music Director Michael Thomas.

Some of the lyrics were inevitably lost in the reverberant church acoustic, but diction was, for the most part, reasonably clear.

Unlike The Fortune Teller and some of the other pocket versions Mott has presented, this one was reasonably complete apart from the Act II finale, and some trimming of the Act I finale. There was even an interesting restoration: Romero’s legend of the haunted castle, which was intended for the final act, but which Mott sensibly moved to the first. 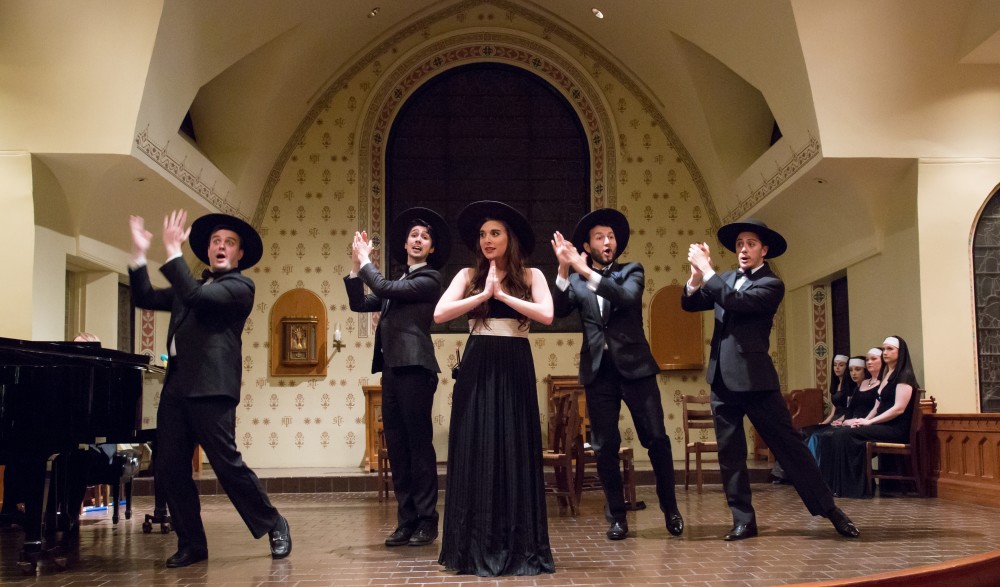 The musical highlights – all superbly delivered by the cast – were many. Wages “Song of the Carbine”; Ballenger’s infectiously catchy “In Fair Andalusia” sung in delightful counterpoint with the monks; her “Cupid and I” with its impressively vocalized cadenza; Slywotzky’s moving “Angelus” (different than the one in Herbert’s Sweethearts); Seatter’s impish “Woman, Lovely Woman”; Faulk’s sweetly vocalized “I Envy the Birds”; a deft quartet; the infectious “Don Jose of Seville” (with its catchy “pif paf” refrain); and, of course, the title number first sung in duet by Wilkins and Slywotsky, then reprised in various guises including off-key by the humorous Kilday as the hapless Gomez, and even by the monks as a chant.

The second act, in particular, featured one good tune after another.

There were some interesting echoes of other operettas with which Herbert was clearly familiar. Romero’s haunted castle song bore echoes of “The Ghosts High Noon” from Ruddigore, and the Duke might have walked in from a Gilbert & Sullivan opera, too. 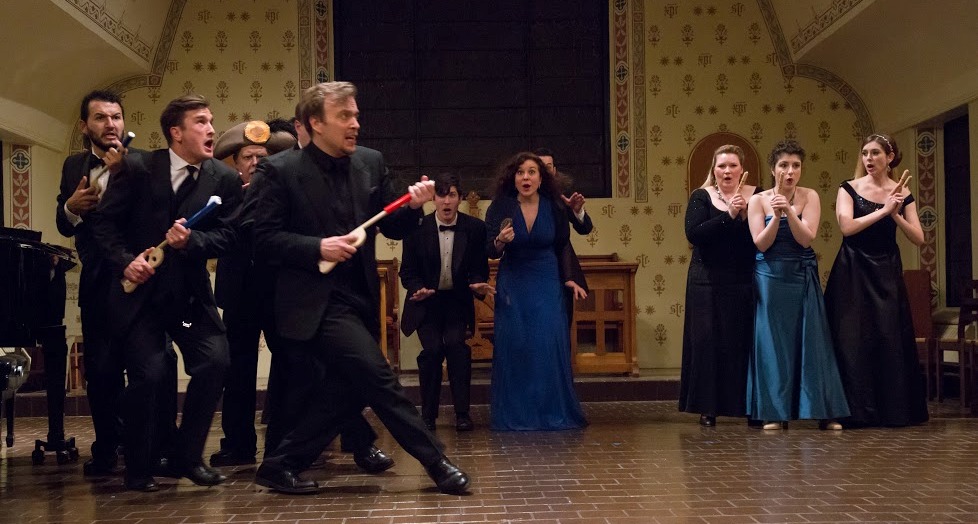 Scene from the 2016 production of Victor Herbert’s “The Serenade”. (Photo: Jill LeVine)

Mott’s stylish staging — supplemented by Emily Cornelius’ resourceful choreography – provided as much clarity as possible to a plot that was even more confusing without costumes. (The cast was decked out in classy evening attire.)

The situations in Harry B. Smith’s book were not exactly what you’d call hilarious. In truth, as one of the original reviews noted, “some of the [tomfoolery] was foolish without being funny.” But it all registered as good-natured fun.

Next season will have a distinctly Irish theme leading up to a gala production of his gorgeous Irish operetta, Eileen. on the occasion of that work’s centenary, with another Herbert rarity promised: his 1915 The Princess Pat (with an Irish heroine), and what sounds like a fascinatingly eclectic program of Herbert’s Irish-flavored songs.