St. Patrick’s Day came a little early this year, courtesy of the always rewarding Victor Herbert Renaissance Project Live! Anyone who’s ever heard Victor Herbert’s 1917 operetta Eileen knows that when this most Irish of composers set his mind to honoring his ethnic heritage, he was at his unabashedly sincere and passionately romantic. So an evening culled from his vast catalog of Irish material (including, yes, several from Eileen), was bound to be special, and indeed the concert was gorgeously melodic, sentimental, and heartfelt. 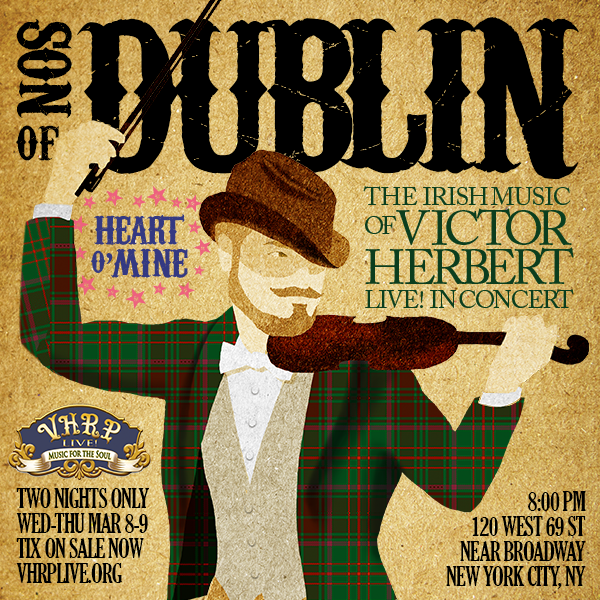 This special gala was part of an all-Irish season in celebration of the centenary of Eileen’s premiere. It began in November with The Princess Pat and ends next month with, fittingly, Eileen itself. And for the first time with this group, we are promised a modest orchestra.

For the present concert (given twice), Artistic Director Alyce Mott assembled a terrific cast (some regulars with her company) who delivered the goods with admirable commitment and fine style, and the selections, compiled in tandem with Music Director Michael Thomas, were uncommonly well chosen. 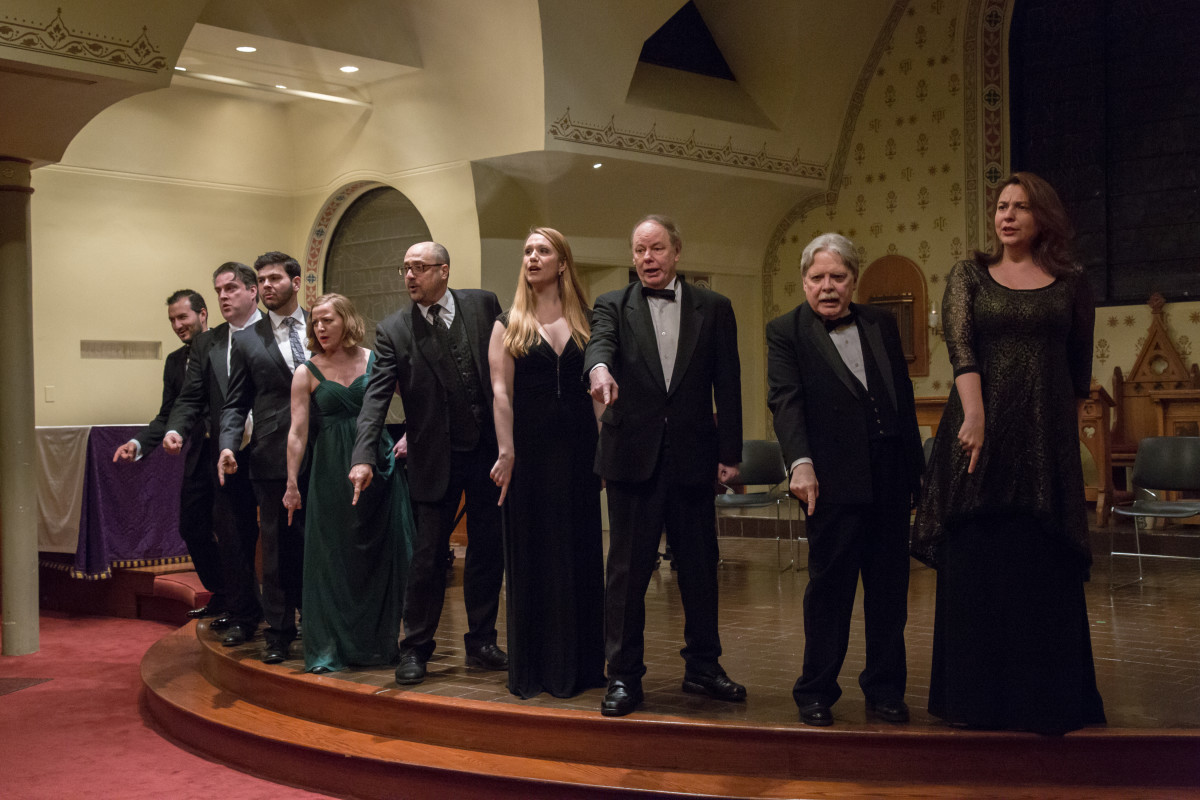 Baritone Jovani McCleary set the evening’s classy, flavorful tone with a lovely number “I Love the Isle of the Sea,” and the ones that followed over the two-act evening maintained the quality.

Not quite all the songs were by Herbert. Some were by Herbert’s maternal grandfather, the composer, novelist, and painter Samuel Lover, with whom Herbert and his mother lived for several years in England when Herbert was a child. “Angel’s Whisper,” tenderly sung by soprano Vira Slywotzky, was a Lover lullaby Herbert may have heard as a child. And, interestingly, it was Lover who wrote “Rory O’Moore,” the novel from which Herbert and his librettist Henry Blossom would later adapt Eileen. A song by Lover of that title was in the program, winningly delivered by baritone David Seatter, a consistent bright spot throughout the evening. 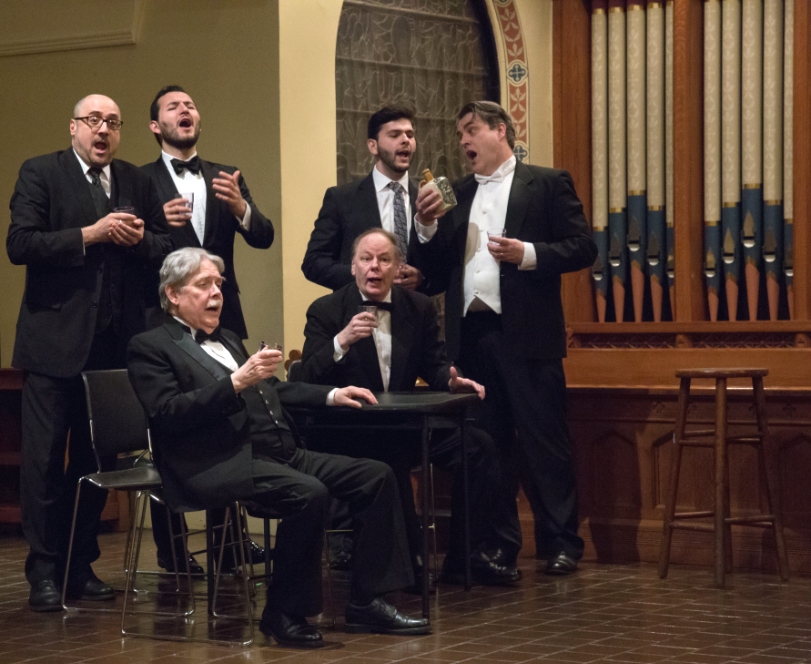 Several of the songs were written by Lover, but arranged by Herbert. Tenor Anthony Maida’s emotionally vocalized “Sweet Harp of the Days That Are Gone” had a Lover lyric set to a Herbert tune.

Tenor Jason Robinette, who made such a strong showing in The Princess Pat, was again in fine fettle, starting with his heartfelt “Mary Came Over to Me.” And tenor Ross Brown offered the very cute “Barney Maguire” from the 1906  Miss Dolly Dollars (a title which, one hopes, Mott will get around to mounting in the future). 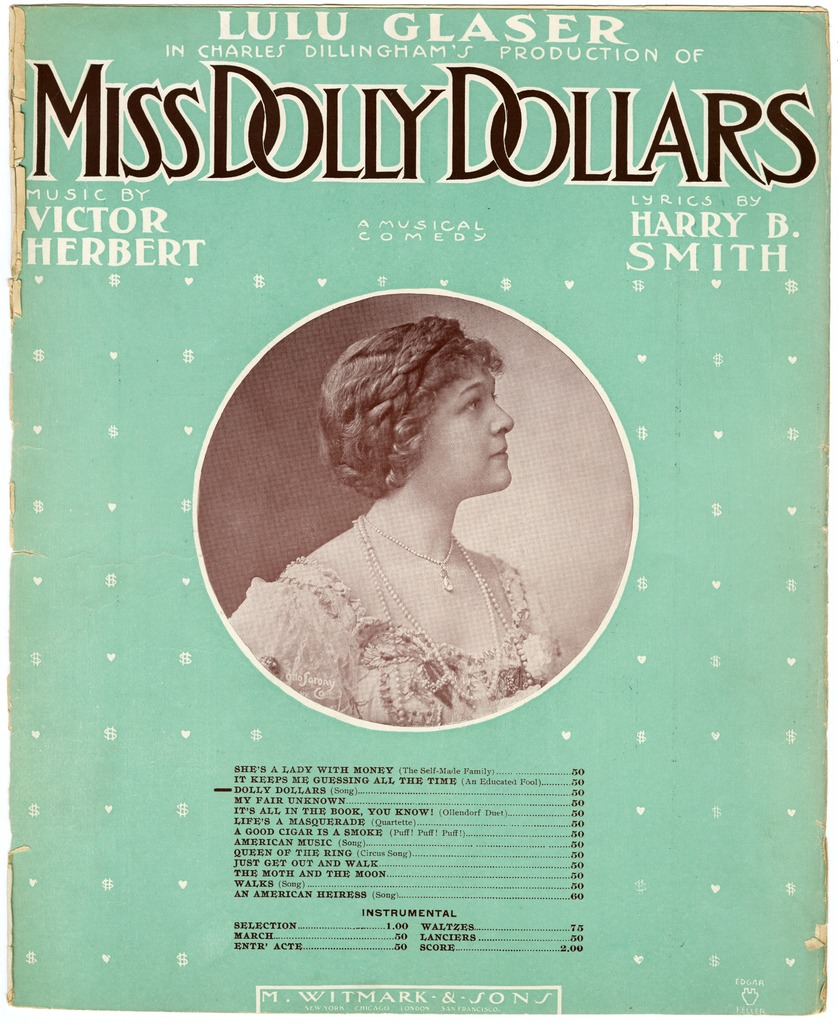 There were five songs from Eileen in all, starting with soprano Katherine Corle’s charming “My Little Irish Rose,” and including the male ensemble’s “The Irish Have a Great Day Tonight,” the meltingly beautiful title number, well sung by Brown, and as a finale, “When Ireland Stands Among the Nations of the World,” stirringly sung by Maida and the entire company. That last was, in fact, one of three stirringly patriotic numbers that brought the show to a rousing conclusion. 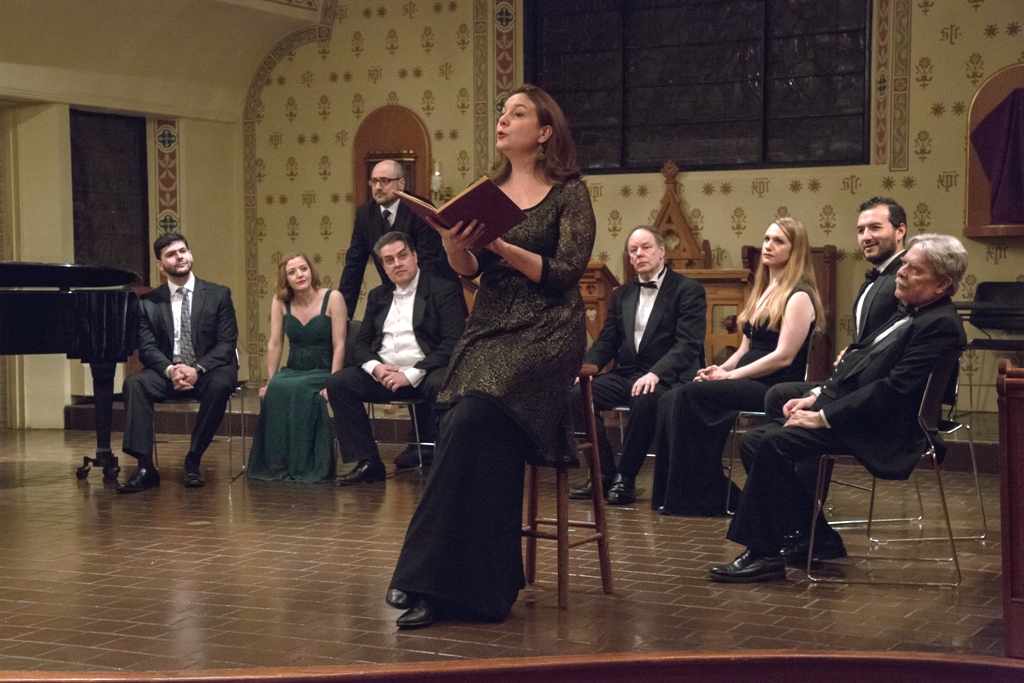 Of special interest was an excellent song cycle, The Bards of Ireland, written for a St. Patrick’s Day Dinner of The Society of the Friendly Sons of St. Patrick, and attended by President William H. Taft no less; six Irish chestnuts, deftly arranged by Herbert for a cumulatively powerful effect. 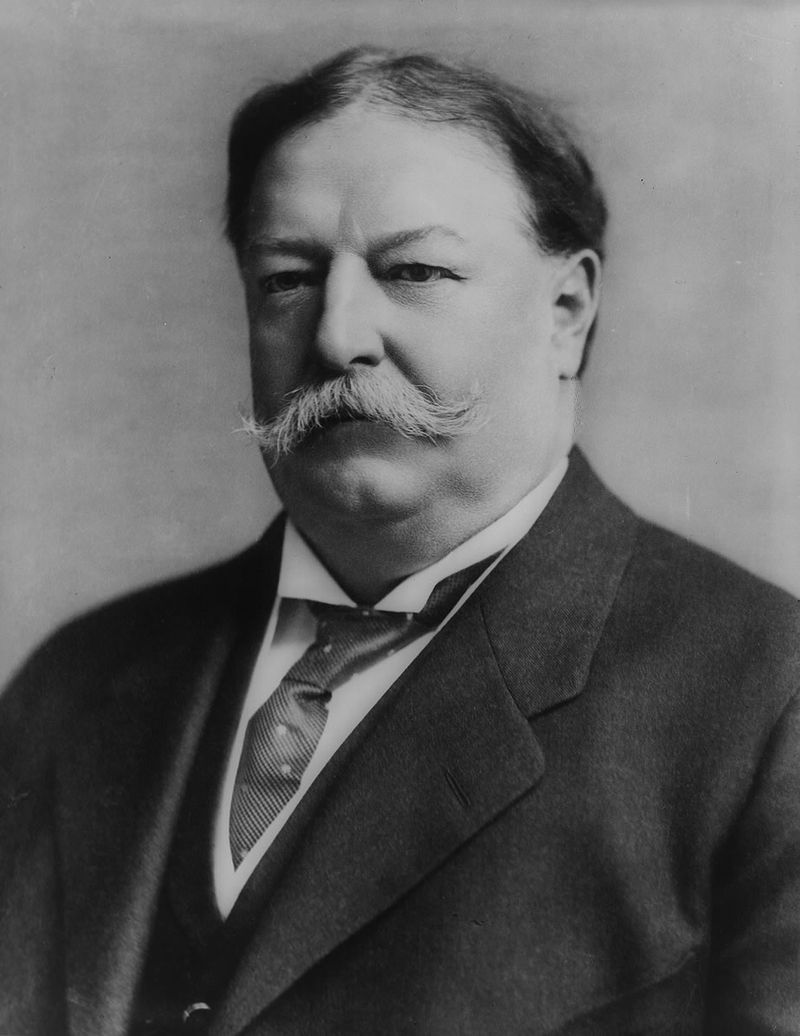 Baritone Richard Holmes’ smooth baritone graced several numbers starting with the 1919 “Molly,” leading off a Herbert arrangement of “Old Ireland Shall Be Set Free,” and contributing strongly to the song cycle. Lovely Joanie Brittingham offered a sweet “Heart o’Mine” (accompanied by Slywotzky and Corle) and proved most appealing in other numbers. (She’ll play Eileen next month.)

Throughout the evening, Thomas provided first-rate accompaniment on the eighty-eights, and sensitively handled the “Lament for Owen Roe O’Neill” solo in the “Bards” cycle.

We were told that recent research has cheekily suggested that quite possibly Herbert never even set foot in Ireland, since he spent much time in Germany before ultimately settling permanently in America, but as the “Son of Dublin” program resoundingly proved, his soul was Irish through and through. His love of Ireland blazingly apparent in every note.

And that’s no blarney.