This season, the Victor Herbert Renaissance Project Live! is focusing on “humor” and celebrating that aspect in the works on Victor Herbert. Their motto for 2015/16 is: “Discover The Lost Art of the Chuckle.” Up next in their programming is the 1898 hit The Fortune Teller, which originally showcased the talents of Alice Nielsen and her newly founded Alice Nielsen Opera Company (which you might compare with Lydia Thompson and her British Blondes). 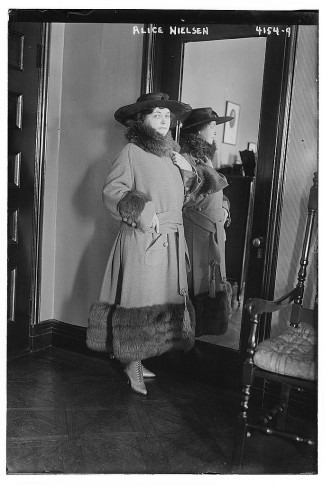 Nielsen having earned widespread praise in The Serenade, requested and received not one but three roles in The Fortune Teller. The story is set in Hungary and involves Irma, an heiress from Budapest, who is studying for the ballet. Irma is in love with a young Hussar captain but is being forced to marry the silly Count Barezowski. When a gypsy fortune teller, Musette, arrives, she is mistaken for Irma, a case of mistaken identity that fosters many complications. 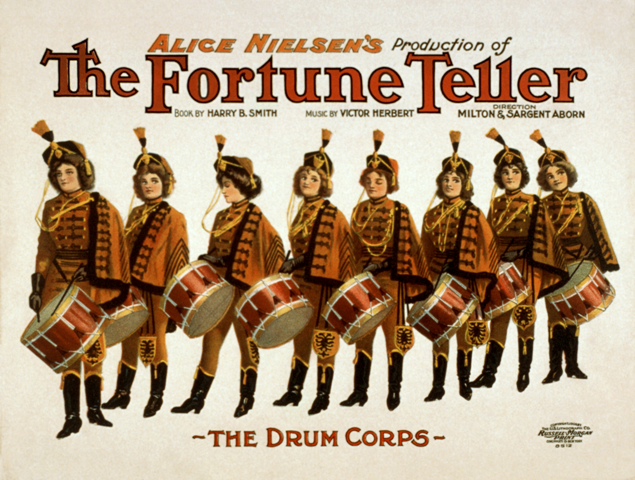 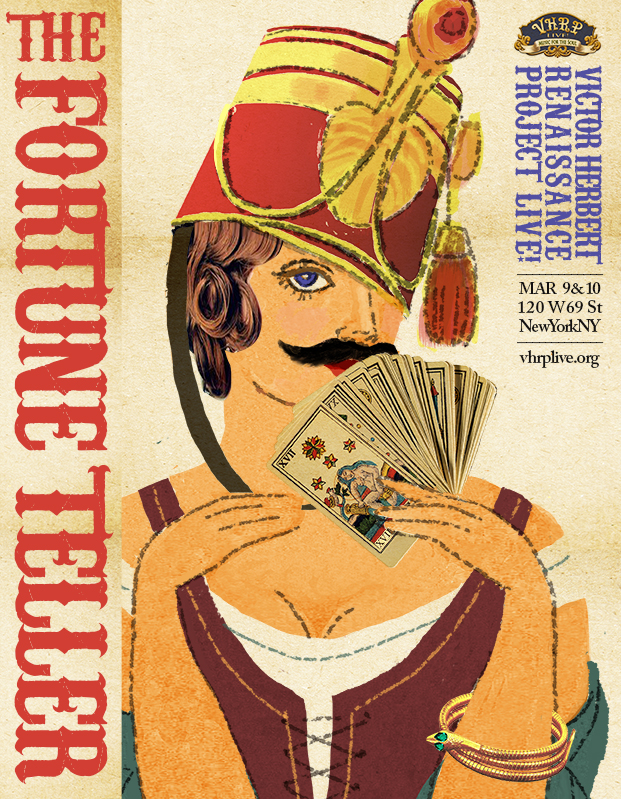 For more information on the concert or VHRP LIVE! click here.