Back in 2020, I covered a press conference announcing the launch of an exhibit in Vienna under the auspices of the University of Music and Performing Art’s Exilarte project. Exilarte is dedicated to “preserve, rehabilitate and display the work of Austrian composers, musicians, and music researchers who deemed ‘degenerate’ by the Nazi regime. The exhibit presented a comprehensive overview of the superstar opera couple of the 1930s, Marta Eggerth and Jan Kiepura, who because of their mixed Jewish heritage, had to flee Europe for New York after the Anschluss. 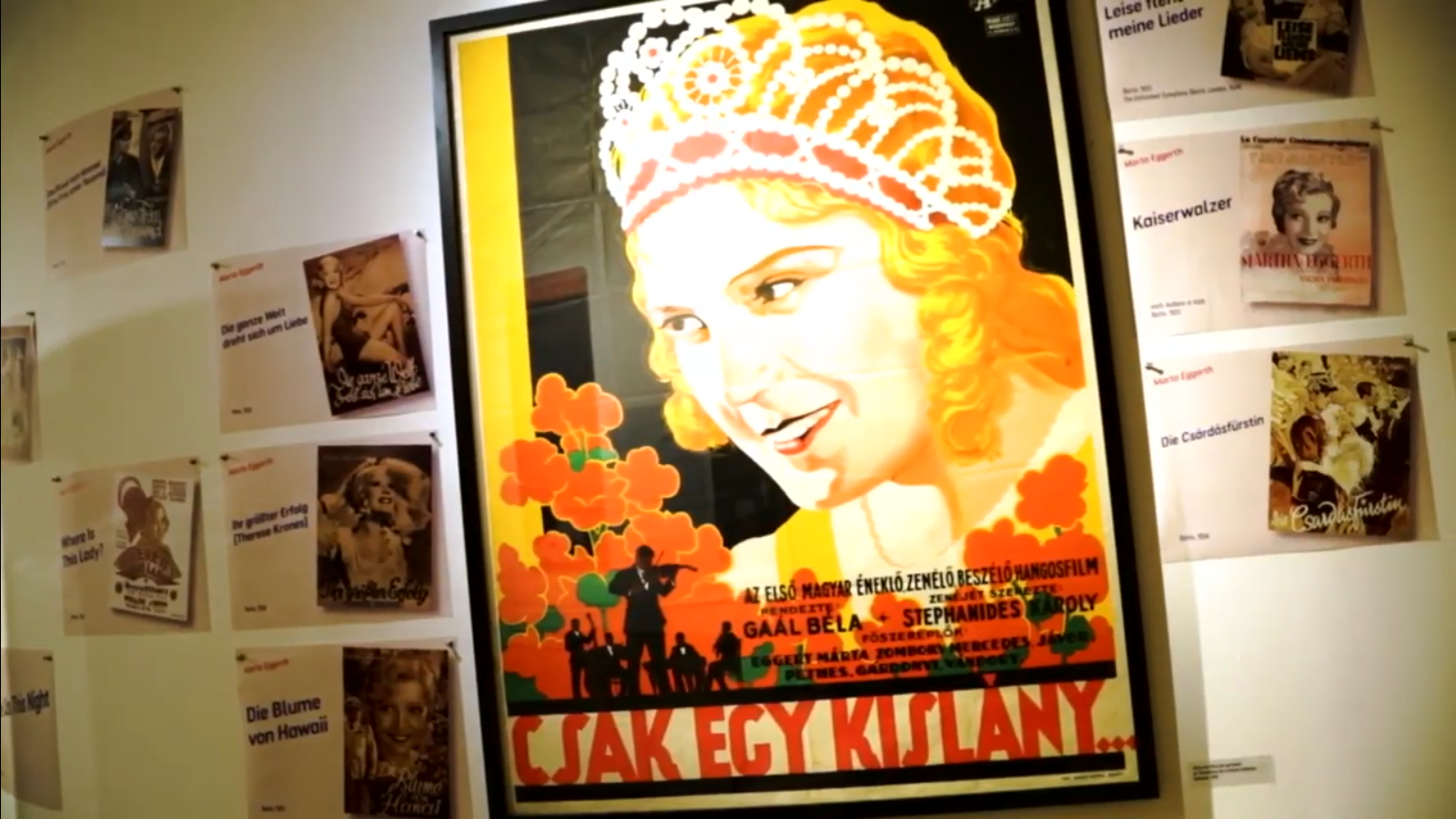 The new exhibition on Marta Eggerth and Jan Kiepura in Vienna. (Photo: Screenshot)

Among the ancillary activities promised at the time was a restored version of the couple’s most famous film and a worldwide hit, Zauber der Bohème (The Charm of La Bohème), which was being outfitted with new English subtitles. (There’s a decent print on YouTube, but only with those dodgy “auto-generated” English subtitles.)

So in partnership with the Exilarte Center, New York’s Austrian Cultural Forum presented the film on February 24 for one night only at their 52nd Street headquarters, and it proved worth the wait. Introduced by ACF Director Michael Haider, the movie was all the more involving on the big screen, and the subtitles were, of course, a boon to a non-German audience.

After the screening, it’s no exaggeration to say there wasn’t a dry eye in the packed house. The film showed the couple at their best, as they played up and coming singers in Paris cast in Puccini’s opera whose real-life story mirrors the opera’s plot. Though, as such, the narrative’s tragic climax is completely predictable, the impact is not a whit lessened. 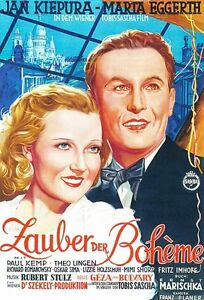 What struck me anew about the pair, apart from their impressive singing, was first, what a truly fine film actress Eggerth was, playing beautifully to the camera, and effortlessly telegraphing every emotion with subtlety. It is such a shame that her two MGM films with Judy Garland only barely scratched the surface of that talent. And Kiepura was such a likable and natural presence with his irrepressible exuberance, much like Lawrence Tibbett in his early Hollywood films, one could easily see why he was idolized by thousands.

Very much adding to the specialness of the evening was the presence of the couple’s son, pianist Marjan Kiepura, and his wife Jane Knox-Kiepura, archivist for all things Eggerth/Kiepura related. After the film, they joined Haider for an intriguing panel discussion, though it took them several minutes to compose themselves after experiencing the film. Haider started things off by explaining how little by little their names appeared less and less in the press as the Nazis rose to power, despite their immense popularity, finally disappearing altogether. His fascinating remarks segued into Kiepura offering an intimate view of life at home with his illustrious parents who were always down-to-earth “real” people. 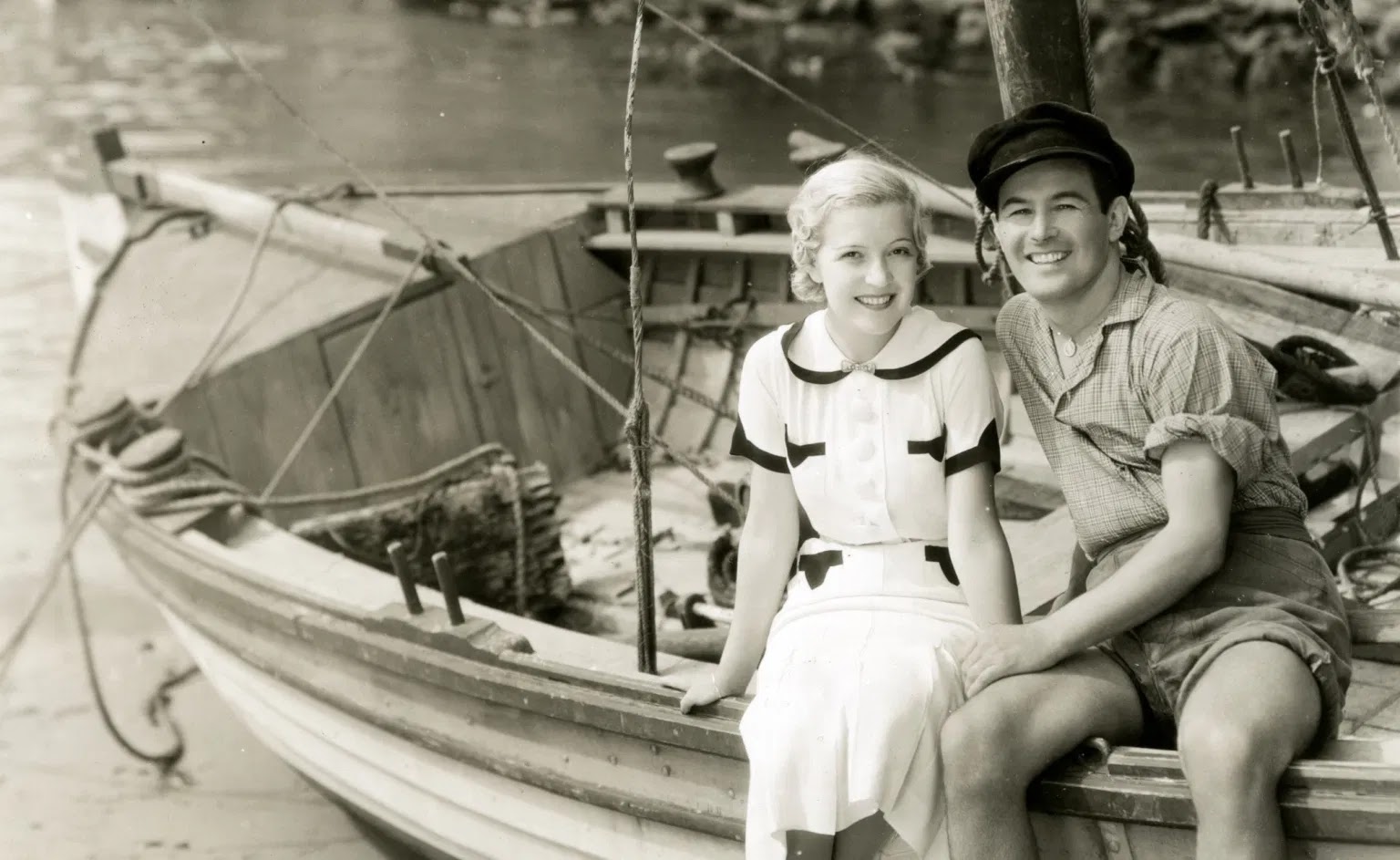 Marta Eggerth and Jan Kiepura in “Give Us This Night,” the image used for the poster of the new exhibition in Vienna. (Photo: exil.arte)

Adding to the frisson of the event was the fond remembrance of the many events Eggerth herself hosted at the Forum in years past.

She died in 2013 at the age of 101 singing with remarkable skill right to the end. There’s more to learn about Eggerth on the podcast “Marjan’s Musical Soirees.”