The 860 seat Theatre Royal, in the shadow of Windsor Castle, is the third one on the site: built in 1910, it replaced two previous buildings both destroyed by fire, which was quite common! Since the demise of the D’Oyly Carte Opera Company, traditional, professional, productions of the Savoy Operas have been in the very capable hands of the unsubsidised National G & S Opera Company, which tours 3 or 4 productions for about six weeks each year, before performing them at the International G & S Festival at Harrogate. The recent English Touring Opera production of Patience proved that these works can still be extremely entertaining in the right hands: this new production of The Pirates of Penzance demonstrated this again!

Most of the powerful 18 strong chorus and principals in the G & S Company are young singers, with a sprinkling of ‘old hands’ who are versed in the necessary style. The most outstanding of these was Emma Walsh, in the mock-coloratura role of the heroine: Mabel. Not only could she negotiate all the notes with ease, she was truly ‘in role’ all the time, her dialogue in particular being especially well delivered. ‘Poor, Wandering One’ was delightful, especially her mock cadenza from Lucia di Lammermoor – most amusing. 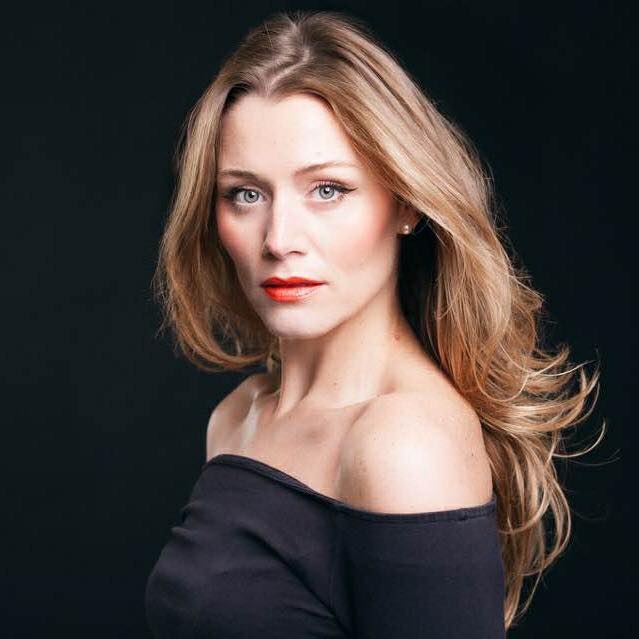 In the role of the hapless Frederic, who finds he was apprenticed by mistake to a band of pirates until his 21st birthday – and being born on 29 February this is some time in the future! – was Anthony Flaum. Not only did he look the part, he was suitably dashing in role and used his voice effectively. His second act duet with Mabel was most affecting.

In the role of the Pirate King himself, Toby Stafford-Allen sounded more like a baritone than a bass, which is what the part calls for, but was very suave, and as the Sergeant of Police, Simon Wilding extracted every ounce of humor – but knew when to stop! 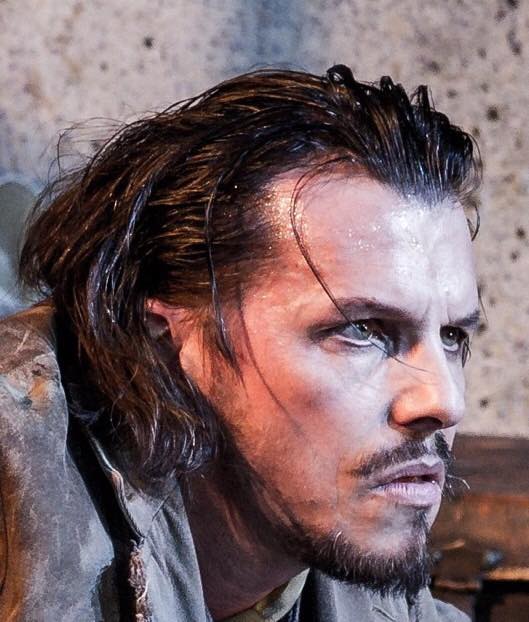 As Ruth, Mae Heydorn looked far too young and attractive to be one of Gilbert’s ‘Old Ladies’! but, as with the rest of the cast, threw herself into the role with great gusto, even if her diction and her knowledge of the libretto were not always secure.

Experienced G & S artiste Richard Gauntlett was Major General Stanley, a performance clearly honed over many years. His first act patter song was a total delight, being enunciated crisply and clearly and at great speed. However, I was very disappointed that his second act number had been omitted all together: Pirates is a short work, playing for less than two hours, so and ‘cuts’ are really not necessary! 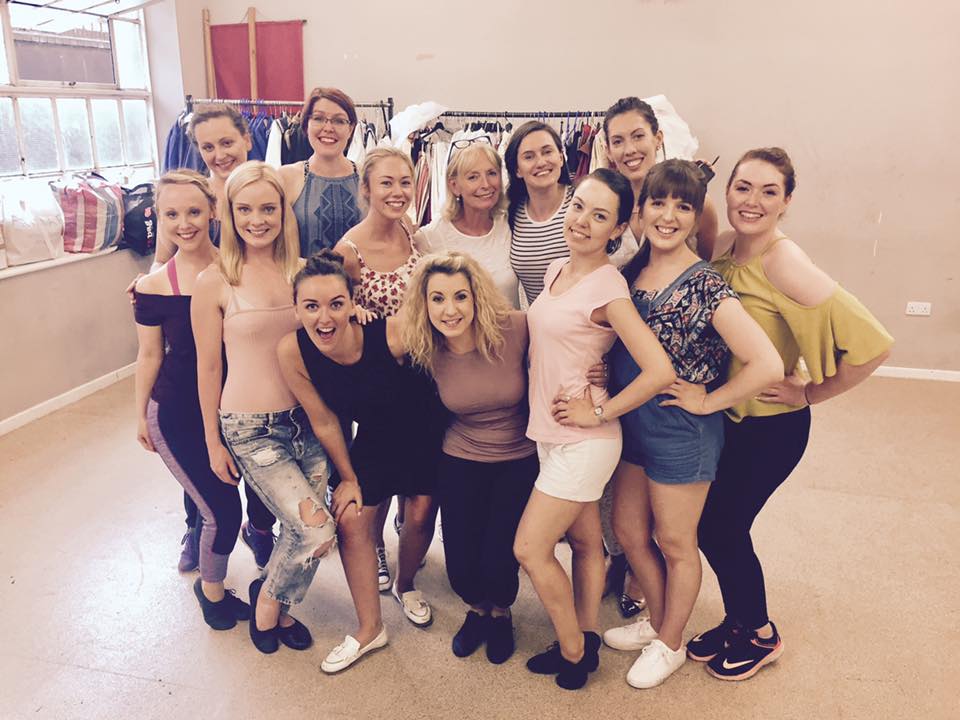 The ladies of the NG&SOC have been ‘climbing over rocky mountain’ in rehearsals with choreographer Mary MacDonagh. (Photo: National Gilbert & Sullivan Opera Company)

This production was directed by Vivian Coates, who very successfully achieved a fast-moving yet beautifully paced show, with many imaginative touches. The dialogue in particular came over as much wittier than it often does and was well projected to the very back of the theatre. She also contrived to use the chorus as individuals rather than just singers, which must be very difficult considering the brief rehearsal period. Mary McDonagh must also be congratulated for the amusing choreography of some of the ensemble numbers: the fact that the Chorus of Police looked under-rehearsed actually made their complex movements even funnier. The inventive, yet simple, set designs were by Paul Lazell who obviously appreciated that an uncluttered acting area is essential when you have over 25 people onstage at times.

Musically, Pirates was in the hands of Andrew Nicklin: the small orchestra of twelve (string quintet, single wind/brass/percussion – using a reduced version of Sullivan’s original orchestration) always sounding crisp and vibrant: however I think that the decision to add some music to the start of the overture a mistake – I spent a few minutes wondering what operetta I was seeing! The overture is too well known to be tampered with!

Overall, this was a most enjoyable time spent in the theatre: G & S performed by those who know how it ‘should go’!

Very strongly recommended! HMS Pinafore, The Mikado and Princess Ida are also being played during the tour which visits several theatres in England, including Malvern and Buxton, over the next few weeks. I hope to review the rarely performed Princess Ida in a few weeks time. 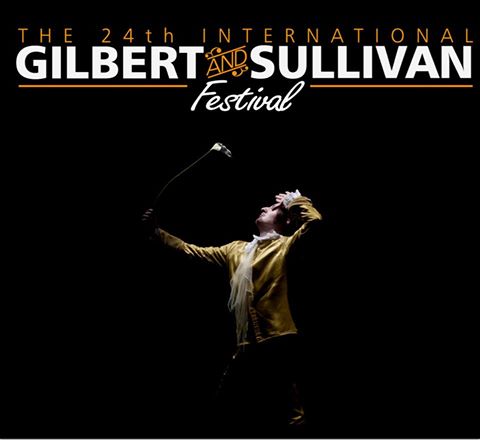