The so called Kammeroperette Münster specialises in staging “minimalist” productions of neglected operettas: this year one of Benatzky’s first full-length stage works, Liebe im Schnee. It premiered at Vienna’s Ronacher Theatre in December 1916, then under the management of Oscar Straus.

The simple plot concerns the choice of a ‘suitable’ husband for Princess Gertrude. She is besotted with the opera singer Hendryk van Rhyn, but her father, Landesfürst Dagobert  has some sympathy with her predicament as he is currently linked with the dancer Ellen Cramer. Gertrude marries the very astute Herzog Killian, who tactfully arranges for Hendryk to be offered a contract he cannot refuse at another theatre and when he and Gertrude eventually meet again the ‘spark’ is no longer there.

The most successful member of the cast was Gerlind Hofmann as Miss Cramer; she had tremendous vitality and gave energy and pace to the show whenever she was onstage, which was not enough!

Her song “Donnerwetter, Donnerwetter!” was undoubtedly the highlight of the evening. She had genuine charisma.

Carmen Finzel had a charming singing voice in the role of Gertrude and her songs were imaginatively delivered.

Lars Hübel as Dagobert looked very impressive in role and was always convincing.

Hendryk needs to be the epitome of the “heroic” operetta tenor: in this production he was played by Christian-Kai Sander, who has a pleasing if strident baritone. The high notes that the role calls for needed to be transposed – unfortunately they were not. For some reason he wore spectacles and a grey beard (his hair was brown) which made him look too old for the role. 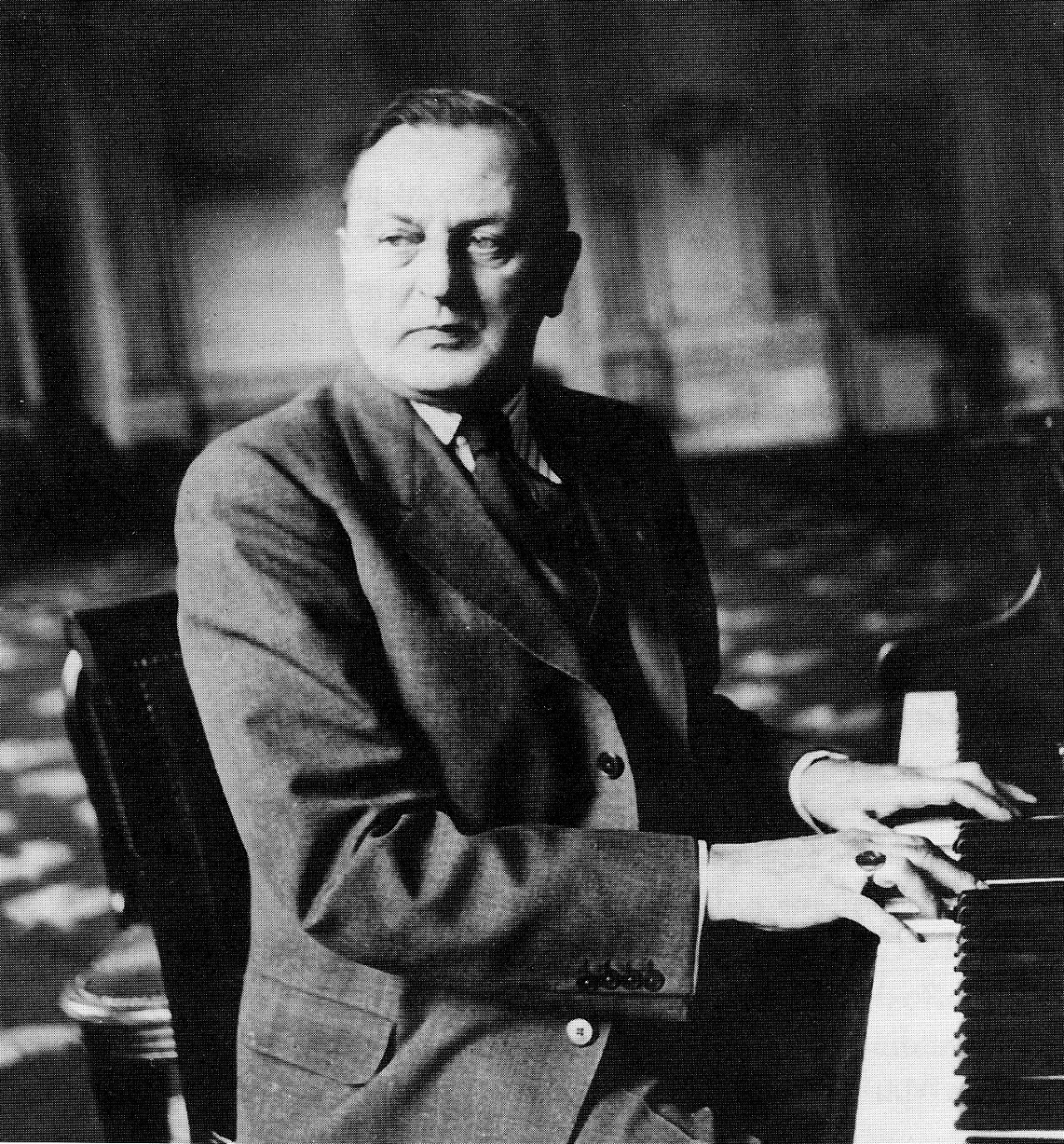 Christian-Kai Sander was also the competent director of this traditional production. There were a couple of anomalies: firstly the role of Killian, whom Gertrude marries, was omitted completely, his dialogue also being omitted or given to Gertrude’s father. Secondly, two of Gertrude’s other four suitors were played by women; had this been a Komische Oper Berlin production, this would not have occasioned comment, but here it jarred and did not make sense. The production needed more pace: there were many occasions when the stage was deserted because entries for the next scene were slow.

Costuming was simple and often effective, if occasionally ill-fitting, and the whole was staged in a black set with occasional projections. With imagination, these projections could have been used much more to create place and atmosphere.

All in all an enjoyable if uneven evening, which proved that Liebe im Schnee is suitable for revival. It has a witty book and many of the songs are amongst Benatzky’s best. (One of the favorites is “Was jede Köchin summt, was jeder Kutscher brummt….”)

There is a recording available, recorded by Vienna Radio in 1962, conducted by Max Schönherr with Sonja Knittel, Franz Borsos and Karl Böhm in the cast.