The folks in Philadelphia are at it again this weekend. They will be presenting a concert called Broadway Does Operetta, with a program that explores the question “What came first? Operetta or Broadway?“ 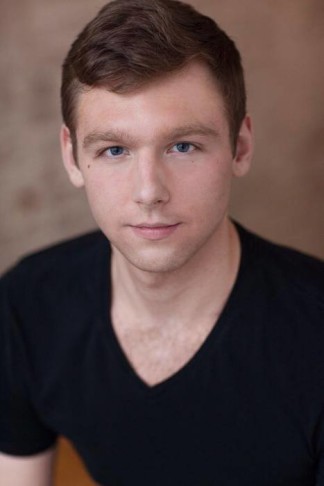 Of course, the so called “Broadway musical” started as opéra bouffe, vaudeville, burlesque (the Lydia Thompson version), minstrel show and anything in-between in the 1860s and 70s. Later, musical comedy and operetta ran side by side, and it wasn’t until the 1930s that the division between “modern” and “old fashioned” became as strict as we know it today. The way the Concert Operetta Theater puts it is like this: “At that time (1900-1935) it was almost one in the same. Broadway hosted operettas along side of Follies and Vaudeville shows. Although Viennese operetta was the rage, the American composers, Victor Herbert, Sigmund Romberg, Jerome Kern and Rudolf Friml gave them a run for their money. This concert will feature many of the great songs from many of the top shows of the early decades, along with some of the music of the movies with scores written by these musical giants. You’ll enjoy hearing the music you remember along with some ‘lost’ selections which you might be hearing for the first time.” 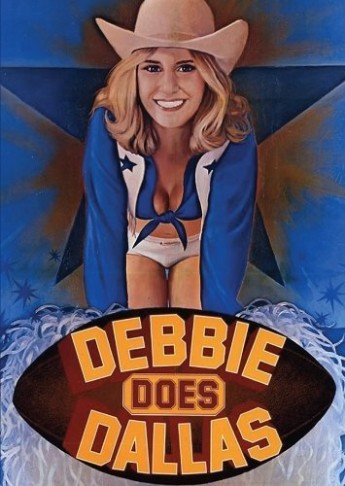 The Philadelphia soloists are Christina Chenes (soprano), Hannah Ludwig (mezzo-soprano), Matthew White (tenor), Garrett Obyrcki (baritone) and José Meléndez as pianist and music director. Many of the soloists are debutants at COT, one of them is even a certified Barihunk.

The concert is on Saturday and Sunday, October 17 & 18, at 4 pm. Address: Helen Corning Warden Theater at the Academy of Vocal Arts, 1920 Spruce Street, Philadelphia/PA.