Charles Dibdin is often thought of, assuming he is thought of at all, as one of the links between the ‘ballad operas’ of John Gay (The Beggar’s Opera, Polly etc) and the ‘comic operas’ of Gilbert and Sullivan. 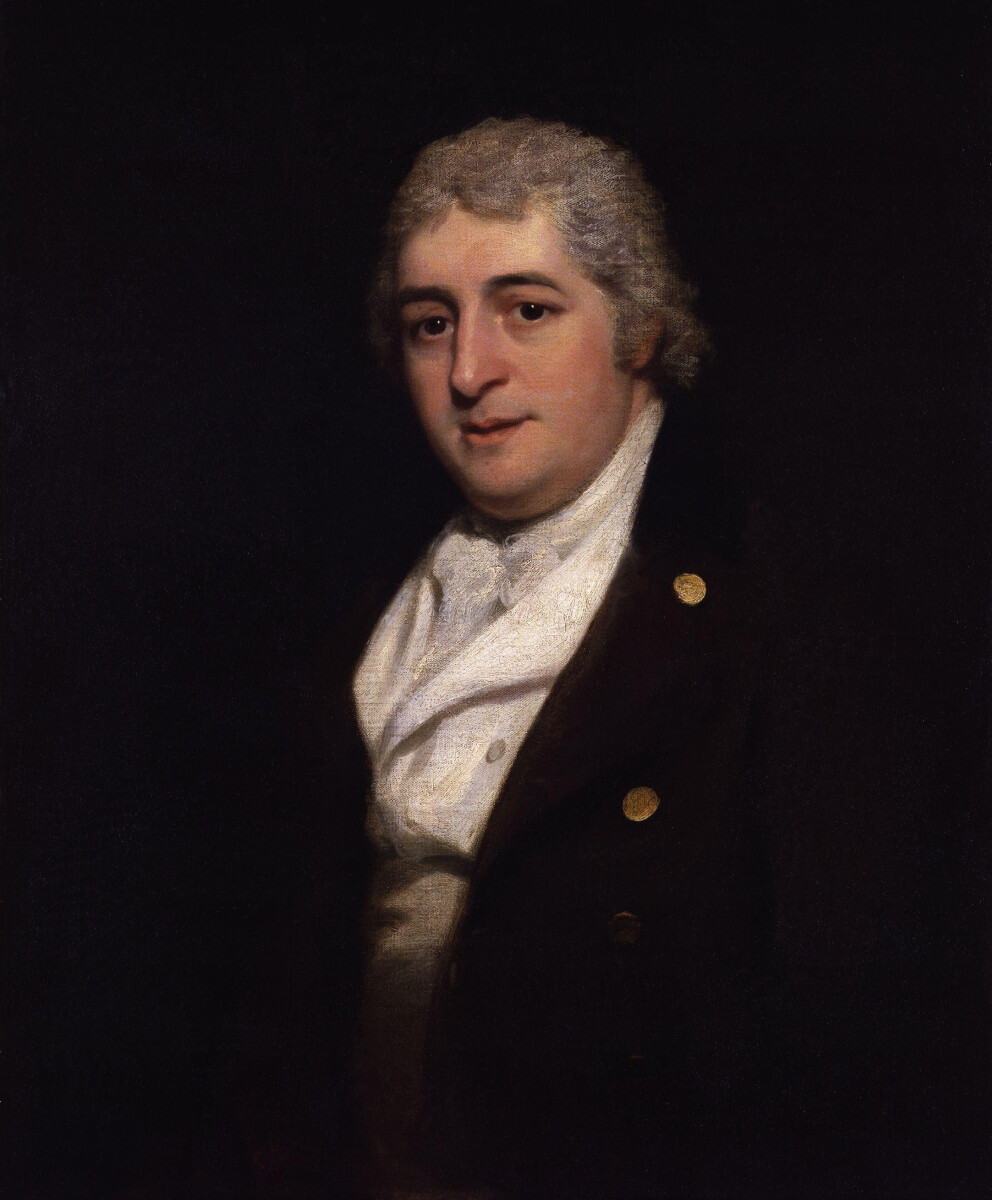 He was the eighteenth child of an “energetic lady” who is stated to have been in her 50th year on his arrival in 1745, when his eldest brother was 29 years his senior. Between 1756 and 1759 he was a chorister at Winchester Cathedral and was then engaged by Covent Garden as a singing actor, which is where he began to write verses as well as music for the stage, in 1765 The Maid of the Mill with Isaac Bickerstaff, followed in 1768 by Lionel and Clarissa, which I saw at the opening festival of Guildford’s Yvonne Arnaud Theatre in 1965 with Max Adrian, Rachel Kempson, Anne Rogers and Peter Pratt.

I remember finding it totally delightful and wondering why Dibdin was so rarely performed – apart from Tom Bowling. 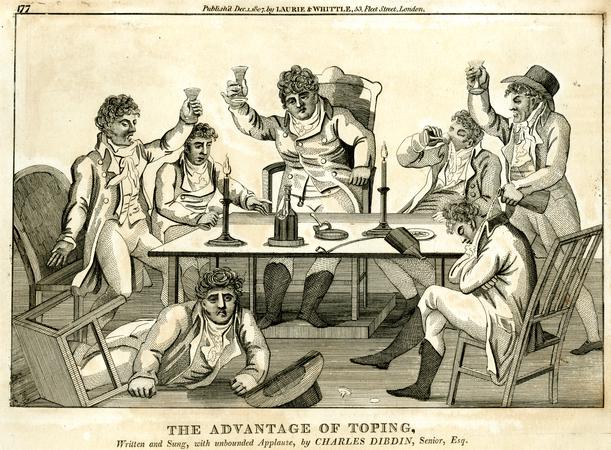 Some years later Guildford also staged The Duenna (1788), featuring the charismatic Joyce Carey in the title role, in which Dibdin collaborated with Sheridan. The 1762 The Shepherd’s Artifice is often referred to as an ‘operetta’, according to Wikipedia!

Altogether Dibdin composed about 600 songs, most of which, the copious notes enclosed with The Wags tell us, are in the ‘Style Galant’, a reaction against the florid baroque of Händel and Bach, and are ‘generally uncomplicated, often centred around three chord progressions emphasising tonic and dominant. Dissonance is used sparingly as are modulations’ with limited use of embellishments. 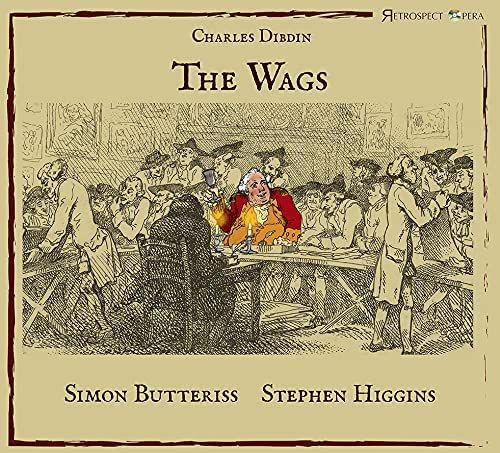 The first recording of Dibdin’s “The Wags,” released by Retrospect Opera.

Dibdin was the pre-eminent musical showman of his age, revolutionising popular entertainment with his intimate, one-man performances. The Wags of 1790, brought him his greatest success. He called it a “Table Entertainment”, being structured in three parts, allowing time for two intervals, each part having six or seven songs.

In The Wags Dibdin imagines a villa outside London as a “camp of pleasure” where a collection of British eccentrics led by Brigadier Bumper regularly meet to tell stories, swap jokes and sing songs.

Whereas Dibdin’s stage works include arrangements of popular songs and those by other composers as well as his own compositions, all the songs in The Wags are by Dibdin, both words and music. Considering the limited use of unusual harmonies and modulations, the songs have considerable variety and are sung with panache by Simon Butteriss on this Retrospect Opera CD.

Notable are Track 11, ‘The Indian Death Song’ and Track 22, ‘The Soldier’s Adieu’. Each is accompanied on an 1801 fortepiano by Steven Higgins, who gets as much variety as is possible out of this instrument.

All of Dibdin’s spoken text is included. It is sounding very much like Ronnie Corbett, but as the 82 minute CD is liberally cued it is possible to omit most of this for repeated playing if one so wishes.

A most recommendable recording of one of the byways of English music, and in fact Retrospect’s third volume of Dibdin’s work. It would add to our knowledge of the composer if the next volume could be of one of his stage works.