What if Die Fledermaus by Johann Strauss, the most famous German language operetta, had been performed incomplete for the last 150 years? Fortunately, that is not the case. Though we now know that not everything was actually composed by the Waltz King himself, instead his writing partner Richard Genée had a far more important part in the composition process than many like to admit. And the French source material is also very clearly visible. But still… what you hear today is mostly the full score.

In contrast, one of the best-known French operettas, Jacques Offenbach’s La Vie Parisienne, was deliberately performed in a substantially abridged version, for decades. Until now. Because now the piece, that was massively shortened before its world-premiere in 1866, was given “in full” for the first time. Where? In Rouen and in front of a very enthusiastic audience. From Rouen the production will tour all over France and Belgium, with the Théâtre des Champs-Élysees in Paris as the final destination in December. A CD will be made, and TV channel arte will broadcast the spectacle on 2 January, 2022, a spectacle directed by the famous fashion designer Christian Lacroix. It’s his debut as stage director.

Of course, the essence of this cheeky piece has always been kept in place: two bon vivants, Raoul de Gardefeu and Bobinet, disappointed by their love for the same cocotte, Metalla, deceive a noble Swedish tourist couple and lure them into their homes, pretending these homes are the Grand-Hotel.

Raoul plans to bed the Swedish Baroness, while her husband, the Baron de Gondremark, is after the afore mentioned cocotte and plans to meet her at a party thrown by Bobinet.

To turn their homes into glamorous hotels, the two bon vivants create a fake hotel society with their own servants dressed up as high class Parisians. These lift their frocks and dance the can-can, they drink far too much and start an orgy of sort. Which delights the Swedish baron, who’s never had so much fun in his life, even if Metalla doesn’t join the festivities but contacts the Baroness de Gondremark instead. On top of everything else, there’s a crazy Brazilian millionaire who swirls through the story, distributing his money and seducing one of the over-ambitious servants, Gabrielle, who proves very upwards mobile.

Offenbach wrote many of his most famous tunes to illustrate this story. And the music has been an operetta favorite forever.

But despite the later success, the La Vie Parisienne premiere was pure chaos. As always, Jacques Offenbach was tight for money and busy composing three pieces at the same time.

At the Théâtre-Royal, his muse and mistress Zulma Bouffar was to star in the production next to actors for whom the vocally demanding roles were too difficult to sing. Plus, everything was too long. So the shortening, rearranging, and revising began. The librettists Henri Meilhac and Ludovic Halévy were furious, Offenbach took a more pragmatic approach. 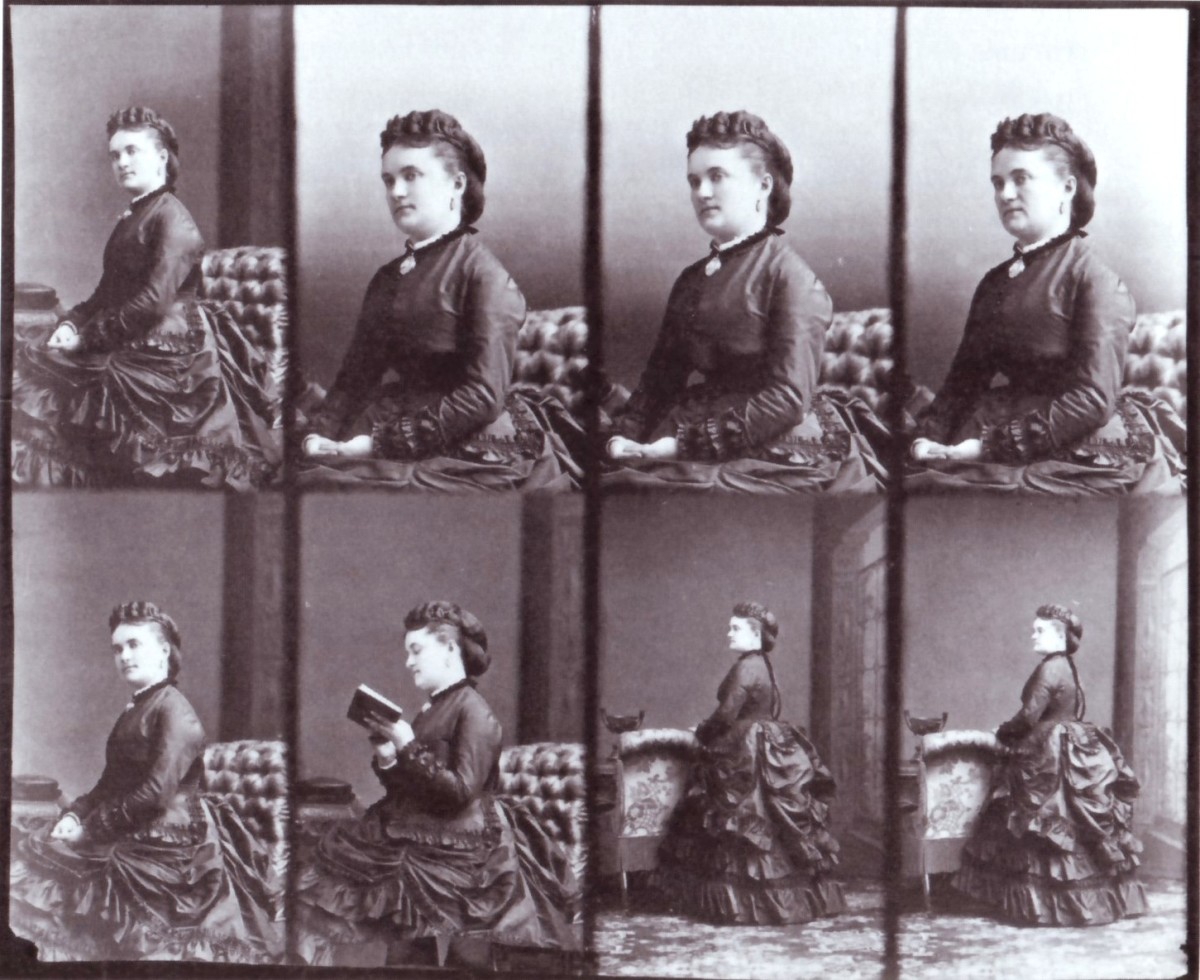 The original five acts were later reduced to three, and as is often the case with operettas, that last act felt a little stuck-on. All the big canons had been fired, and it seemed everything had to be somehow wrapped up, quickly. Offenbach himself was already busy with new masterpieces. No one thought operettas were made for eternity. And when the Franco-Prussian War of 1870/71 was over, the hilariously coarse German lines in the libretto were dropped.

It’s astonishing that the leading Offenbach expert, Jean-Christophe Keck, did not look at the discarded source material for this major work [even though Keck prepared a critical edition of the 1866/1867 and 1873 versions, which are part of the Offenbach Edition Keck / OEK].

Now, the young researcher Sebastien Troester, working for the Palazzetto Bru Zane Foundation, collected the various discarded snippets from the difficult-to-access vaults of the Théâtre-Royal, he searched further in manuscript collections, checked censorship librettos, and a conductor’s score. The reassembled result was what was heard in Rouen.

With the exception of a later composed aria for Gardefeu we are presented with the full world-premiere score for the first time. There are 35 musical numbers, 16 of which are new or heard in their original versions here. The new material is not always spectacular, and act 4 consists largely of dialogue, because special emphasis has now been placed on the original book, too. But the rediscovered material does make a difference. Mainly because this already over-the-top work is now even more zany and absurd. With the music bubbling up from the orchestra pit.

The servants dressing up and getting ready to party in “La Vien Parisienne” in Rouen. (Photo: Vincent Pontet / Palazzetto Bru Zane)

There, conductor Romain Dumas cuts a great figure. As on the new Palazzetto recording of Lecoq’s La fille de Madame Angot, Dumas goes for speed, variance, and explosive melodies. The piece rushes forward, but Dumas never runs out of breath. Orchestra, choir, dancers and the wonderfully quirky ensemble (you don’t want to highlight any one, everyone has their great moment) join together to form a swirling unity which creates a singing operetta delirium.

As if it were a production by Herbert Fritsch, but less play-box-like and mechanical, Christian Lacroix demonstrates witty humanity. For far too long Lacroix has worked as costume designer next to boring stage directors. Here, he is outfitter and and Maître de l’Offenbach at the same time. It’s a glorious combination.

His flexible stage, with an elevator and gallery, appears to be a train station, salon and bedroom at the same time, it’s both a public and an very intimate place. The hats, wigs and back doors are pompous, colorful, gaudy, yet harmonious. Belle Époque and punk all at once. Much of the furniture looks like straight from a flea market. And the inherent social criticism of the show has real sting, but also some melancholy moments. It’s a grotesque dance of death – with wobbly teeth.

Everything turns and turns, like a carousel, and no one seems to find a way out. This goes on for three wonderfully drunk Offenbach hours. They set a new standard for any future La Vie Parisienne discussion and for productions to come.