Fans of 1920′s jazz operettas don’t usually consider Kálmán’s Gräfin Mariza a modern syncopated show. Instead, they put this international 1924 hit into the paprika scented “folklore” box, and won’t let it out of there. Sadly. Even though that is a direct continuation of the Nazi ideology, that all “good” operetta is Vienna Waltz or folklore operetta. 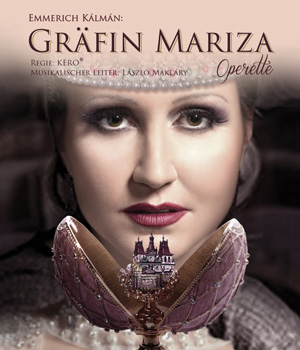 Poster for the Budapest Operetta Theater production of “Gräfin Mariza.”

When the “degenerate” Kálmán works returned to the stage in Germany and Austria after 1945, they were all performed as Hungarian “national” pieces, which is especially true for Gräfin Mariza. Out went the funky shimmy and foxtrot elements, while the very limited czardas and waltz scenes were blown up, out of all proportion. Instead of Count Tassilo being a 1920s tango-dancing Rudolf Valentino, as Hubert Marischka originally played and performed him, he became a kind of boring operetta tenor who sings about a nostalgic Vienna (“Grüß’ mir die schönen, die reizenden Frauen”). As a result of such redefining, the show has somewhat dropped out of favor in recent years. In the context of World War I being remembered, theaters have chosen the 1915 Csardasfürstin lately, again and again. Productions of Countess Maritza have been relatively few by comparison, St. Gallen and the Vienna Volksoper being notable exceptions. So it’s more than welcome to have the colorful and very lively production by KERO from Budapest come to Munich in May and stir new interest in Germany for this Kálmán masterwork. 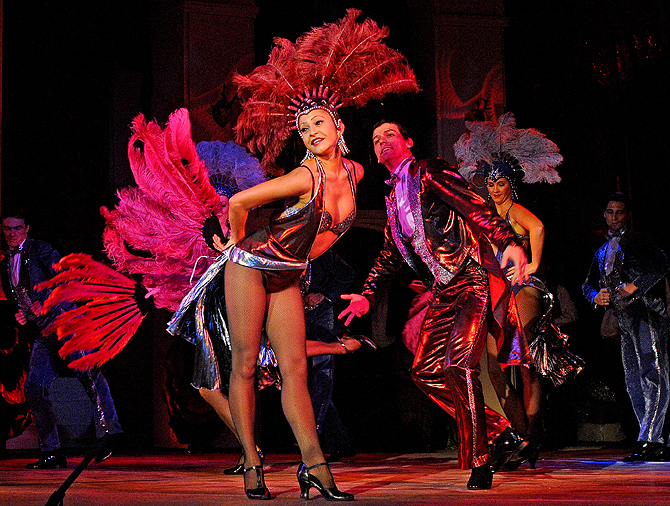 This “classic” production from the Budapest Operetta Theater (BOT) offers a chance to re-evaluate Mariza in Munich, where the last grand Mariza production was seen at the Gärtnerplatz Theater nearly 20 years ago, staged by Josef E. Köpplinger who has meanwhile become the intendant there. And though he put Kálmán’s Zirkusprinzessin into repertoire, he hasn’t revived his Mariza – a staging that looked dazzling, but was dramaturgically problematic, because much in the original Brammer & Grünwald libretto had been shifted around and severly cut, till the whole story made little sense.

The KERO staging sticks, mostly, to the original script; which in such instances is a blessing.

The costumes and whole feel of the production might not be particularly Roaring Twenties, but there are chorus lines of girls with feathers, just like in the original Vienna and Berlin productions. They are – however – somewhat updated, all Eighties glitz and glamour instead of real retro.

Still, it is a stylistically homogenous staging and cast. One you will probably not find at any German Staatstheater. And it brings some of the greatest talents from Budapest to Berlin, demonstrating their unique and persuasive take on Kálmán, who is a sort of local hero at BOT. His statue was recently been placed right in front of the theater and the new cabaret theater next door to BOT will be named after Kálmán.

So, for a chance to witness one of Kálmán’s greatest scores and one that is most often misinterpreted today, try this Munich Gastspiel of Gräfin Mariza from May 11 to 15. For more information, click here. 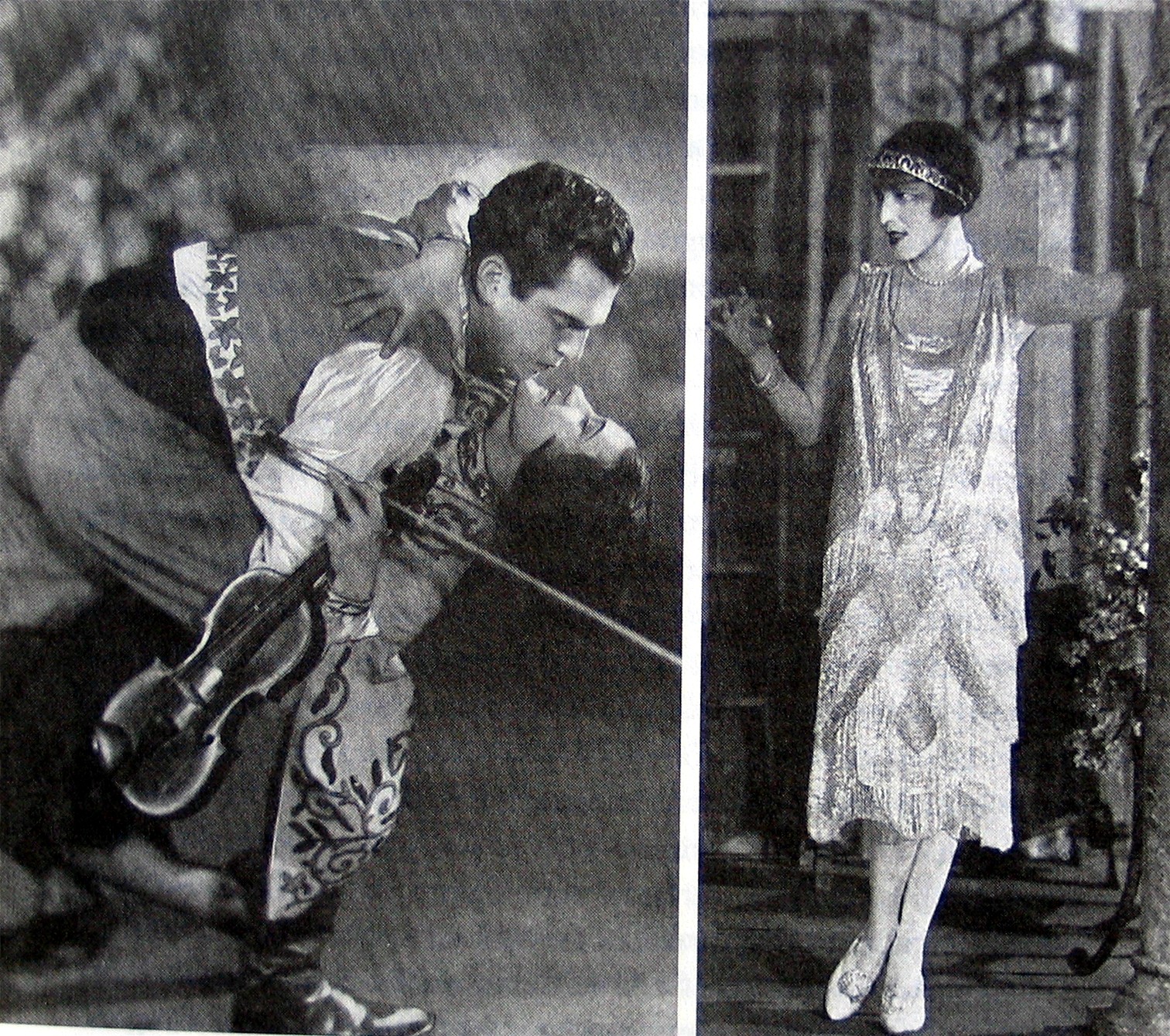