Astrologically speaking, we’re still living under an Aquarian moon. And this week, we are celebrating the birthdays of two of our great operetta heroes: first Kurt Gänzl turned 70, the author of such ground-breaking studies such as The Encyclopedia of the Musical Theatre; then stage director Barrie Kosky turned 49. Today actually. Righ in the midst of his Offenbach Festival at the Komische Oper and just before the next chapter-of-discoveries is opened with a Spoliansky premiere (and more Oscar Straus coming up.) 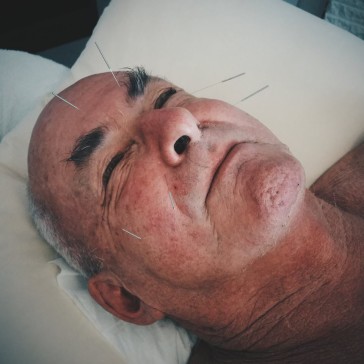 Kurt Gänzl has been a supporter and close friend of the Operetta Research Center Amsterdam from the moment it was founded. He has given us many of his articles for our online archive, and he has always been there to help with any incoming requests from researchers around the world. One of the glories of Kurt’s books is that he enjoys presenting very personal views and highlighting titles that other authors overlook. So, in the Encyclopedia, you can be sure to find long and loving articles on operettas considered “obscure,” articles that wet your appetite and make you want to investigate further.

This tendency to march proudly, off the beaten track, is something very typical for Aquarians. At least that’s what most horoscopes say.

On his birthday this week, he wrote on his blog: “Except on the rare mornings when I have a hangover, I’m at my typewriter by 8.30am. And for most of the day. And mostly … yes, still writing. Or answering the queries which still come to me on my area of expertise, from round the world. My life is still filled with the minutiae of music and theatre, and I’m compiling a vast database of the lives and careers of VICTORIAN VOCALISTS. Love it.”

Barrie Kosky also managed to initiate an operetta revival in Berlin with titles that are not familiar. His daring belief in so called forgotten shows gave one of the most important impulses in the current theater scene in Germany. Because with these forgotten titles – Clivia, Ball im Savoy, Eine Frau, die weiß, was sie will – Kosky has shown that you can reach a modern audience that’s interested in novel ideas – instead of an eternal recycling of the same Top 10 titles that have been played to death (Fledermaus and Witwe in the standard versions among them.)

After giving us a whole string of Kalman concert operettas, there is Spoliasnky coming up as a next frontier. There is more Oscar Straus down the line, with another fellow Aquarian in charge: Adam Benzwi. And hopefully many more things to look forward too, including more Offenbach. (Just as a reminder: Barrie gave us Fantasio this week, combined with Salon Pitzelberger, Belle Hélène and Hoffmann.)

So let’s just say happy birthday to these gentlemen. And a big thank you, for all they have done for operetta past and present. 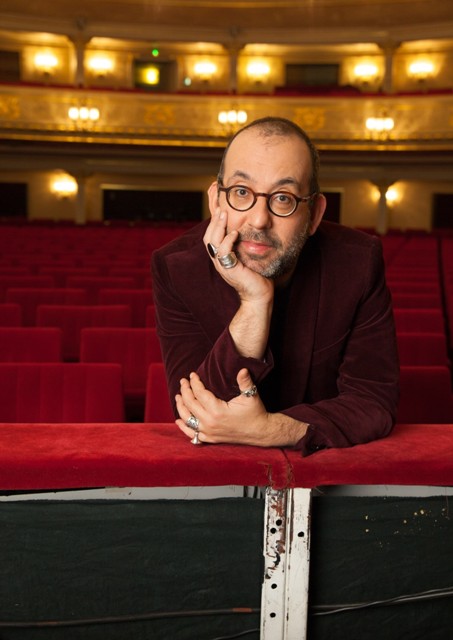