English National Opera has just announced its plans for the season starting in October 2021. There will be only 67 performances. Of the seven works to be given, four productions will be new to the London Coliseum and three revivals, one of the attendees at the press launch pointing out that this works out at an Arts Council subsidy of £184,000 per performance! However those under 21 will benefit by having access to ‘free’ seats to every performance and ticket prices have been pegged so that the lowest price is still £10, making attending opera accessible to all. In addition, even though all productions will, as usual, be sung in English, there will also be supertitles, essential in the vastness of the London Coliseum! 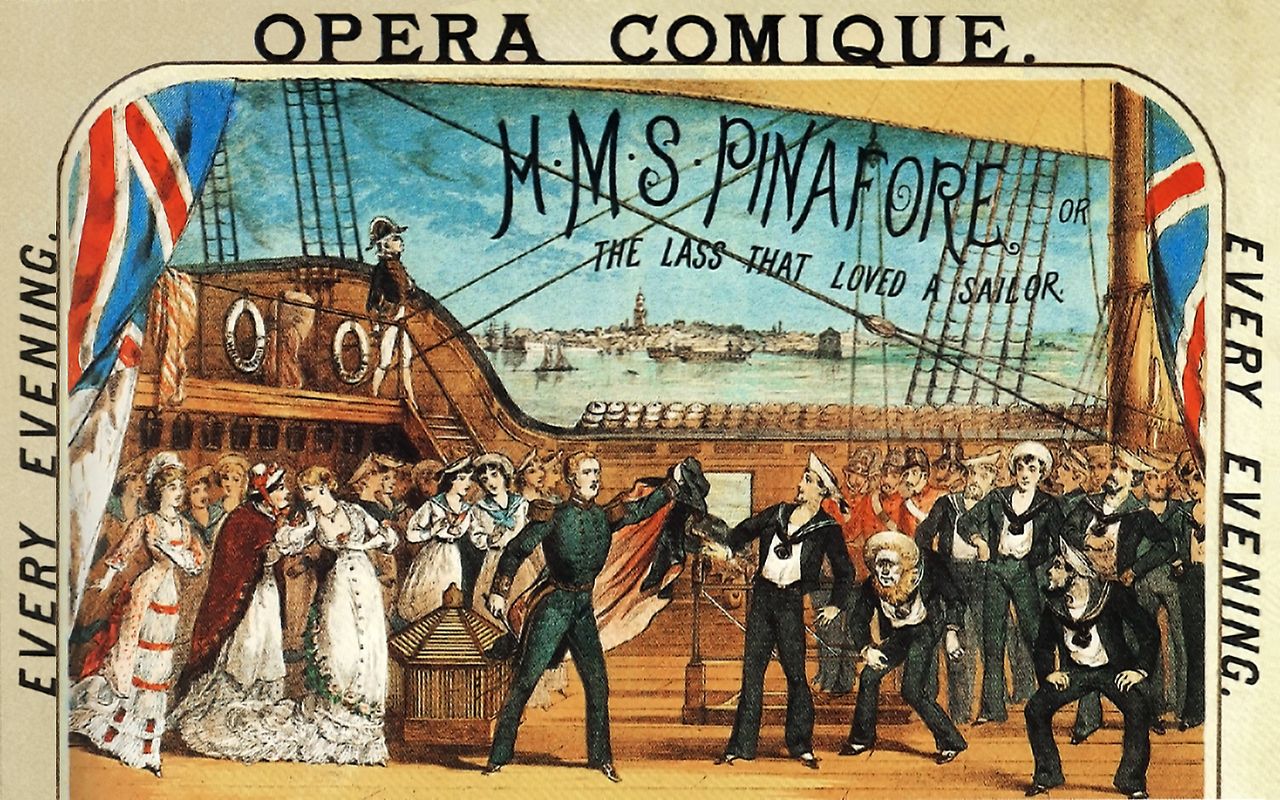 Poster illustration from the original 1878 production at at the Opera Comique in London.

The first new production is Gilbert and Sullivan’s HMS Pinafore, the first time this classic will be staged by ENO. It ‘stars’ comedian Les Dennis as Sir Joseph Porter. Annilese Miskimmon, the Artistic Director of the company, assures us that, at his audition all were amazed at how well he could sing! The director is Cal McCrystal, who directed Iolanthe a few season ago: people either loved it or hated it. (I confess: I loathed it! Read the review here.) McCrystal added about 40  minutes to the playing time and included some questionable ‘jokes’, but it was very popular with audiences and put bums on seats as they say! (Click here for further details.)

Pinafore is followed by Wagner’s The Valkyrie directed by Richard Jones and conducted by ENO’s director of music, Martyn Brabbins, the cast including Nicky Spence as Siegmund. 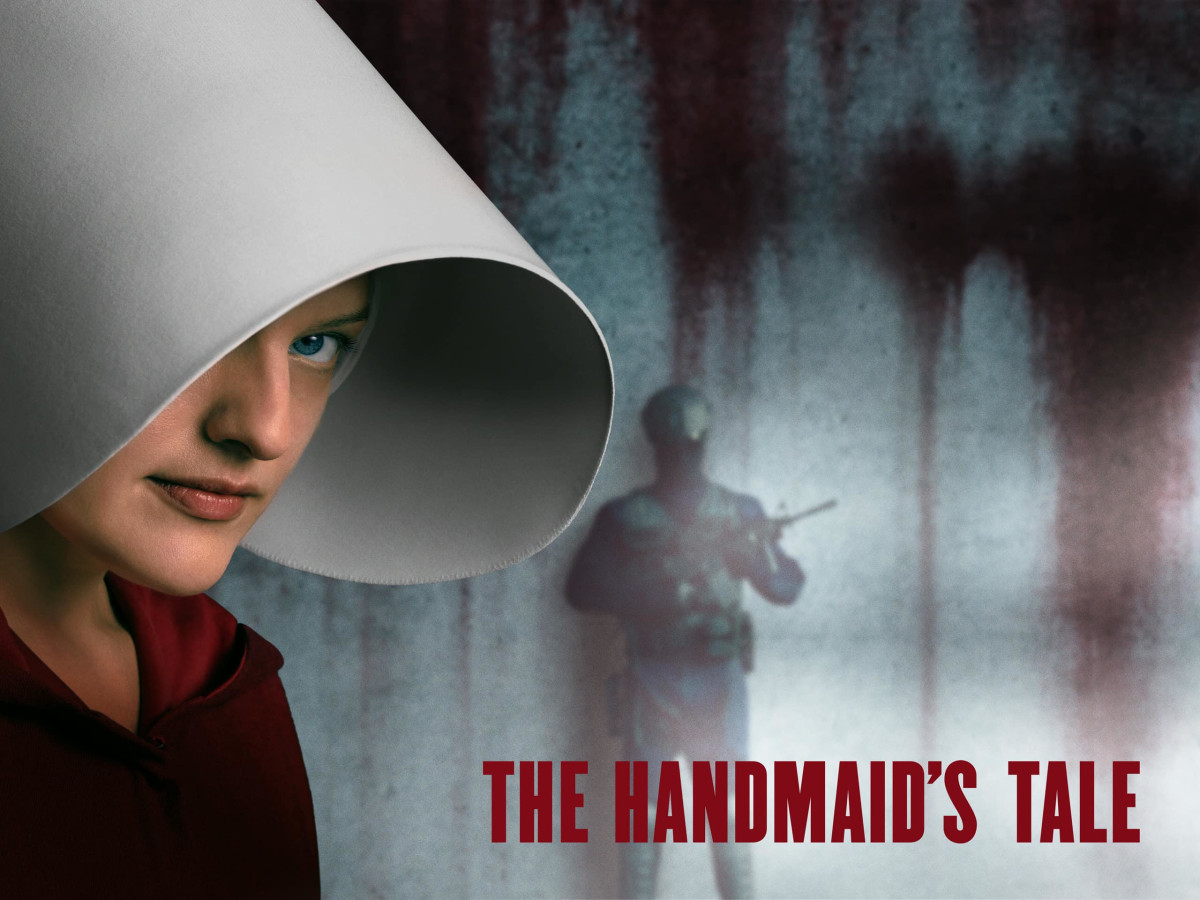 Perhaps the most interesting new production is The Handmaid’s Tale by Poul Ruders, based on the novel by Margaret Attwood and the very successful recent TV series; it’s a staging first seen in Denmark and directed by Annilese Miskimmon.

Martyn Brabbins conducts two operas in the new season, the second being Janacek’s The Cunning Little Vixen, which, like the operas already mentioned, intends using British or British trained singers as much as possible, including those who have taken part in the Harewood Artists scheme. It is heartening to see this policy restored after some years. 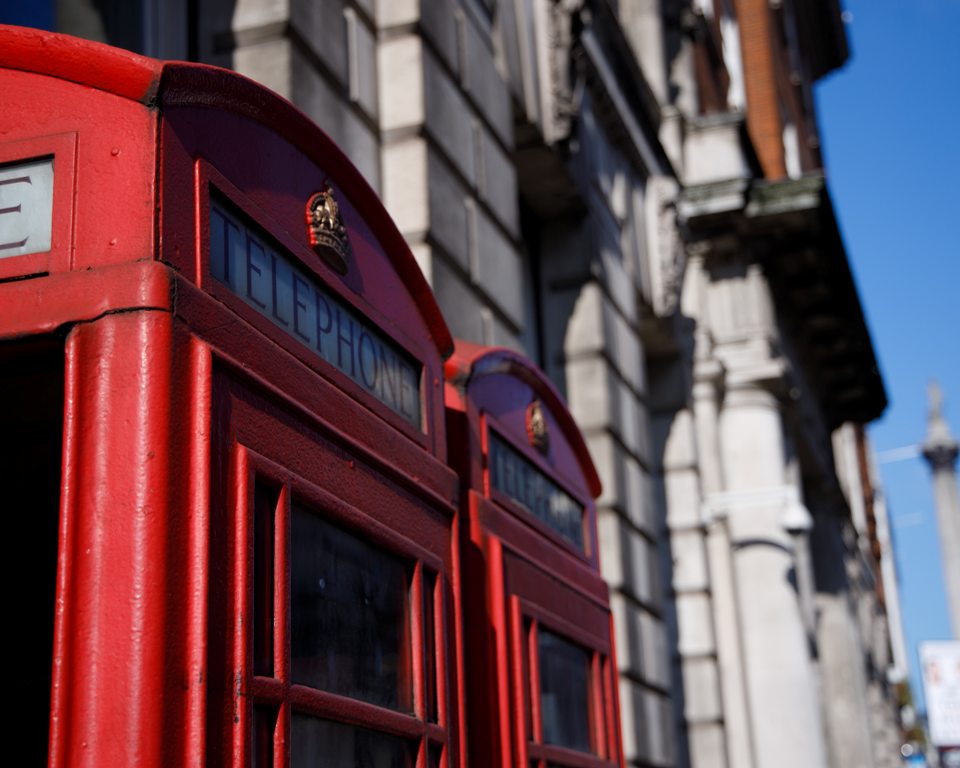 Stuart Murphy, ENO’s chief executive, said that the company was keen to build on its work during Covid, which has included a ‘drive-in’ production of La Boheme, Mozart’s Requiem and a severely abridged Messiah, each of which was seen on television by many people, some of whom might now be persuaded to attend ‘live’ opera.