Next week, the Ohio Light Opera is starting its 36th season – with 7 (in writing: seven!) productions on offer this summer. Considering that more highly subsidized festivals such as the Lehár Festival in Ischl, Austria, only come up with three titles at the most, and Mörbisch offers only one, it is rather amazing to witness such quantity, and variety. One of the highlights is bound to be the OLO premiere of Kálmán’s Der kleine König (1912), performed as The Little King in a new performance edition and translation by Steven Daigle. 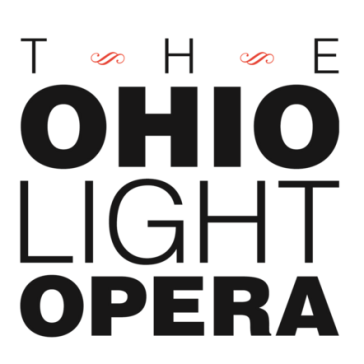 The logo of the Ohio Light Opera (OLO).

The other new productions are Victor Herbert’s Dream City and the Magic Knight (1906), also in a new Steven Daigle version, the Jerome Kern/P.G. Woodhaouse classic Oh, Lady! Lady!! (1918) which includes the song “Bill,” dropped from the original score, but resurfacing a decade later in Show Boat. Also new to Ohio is a production of Irving Berlin’s Ethel Merman star vehicle Call Me Madam (1950), book by Howard Lindsay and Russel Crouse.

The rest of the repertoire are revivals of successful older productions, among them My Fair Lady (1956), the very model of a model modern operetta, Strauss’ Die Fledermaus (1874), and the annual G&S title, The Pirates of Penzance - The Slave of Duty (1879). 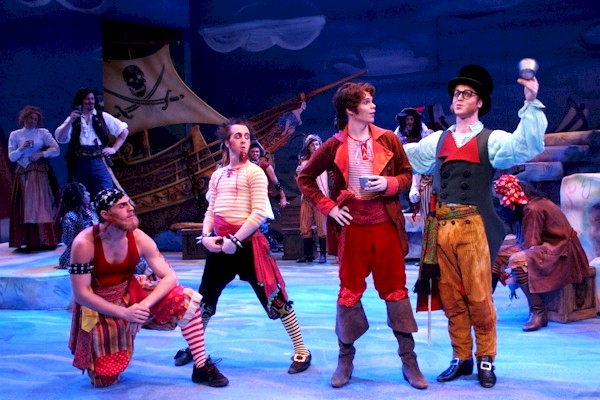 A scene from the revived production of “Pirates” (Photo: Ohio Light Opera)

Apart from operetta celebrities such as Yvonne Kálmán, daughter of composer Emmerich, a group of international operetta researchers is expected at the OLO. They are putting on their first ever international operetta symposium entitled “Taking Light Opera Seriously.” It might sound a little apologetic, but it will offer many interesting speakers from around the world: Kurt Gänzl from New Zealand, Richard C. Norton from New York and Michael Miller from Los Angeles, Stefan Frey from Germany and ORCA’s Kevin Clarke from Amsterdam and many more. The symposium will be held Tuesday 29 July to Friday August 1. Ticket prices range from 25 Dollars per single day to 75 Dollars for all four days. For more information click here.

Be sure to stay tuned in, because we will report on the festival events here, once our reporter gets to Ohio.