It was originally planned for May 2021, but didn’t happen because of you-know-what. However, Theater für Niedersachen (TfN) didn’t give up on its plan to perform Gustave Kerker’s The Belle of New York. So, now re-scheduled for May 2022, a concert version of Die Schönste von New York will take place after all, which the company announced on their homepage where they present their new season. 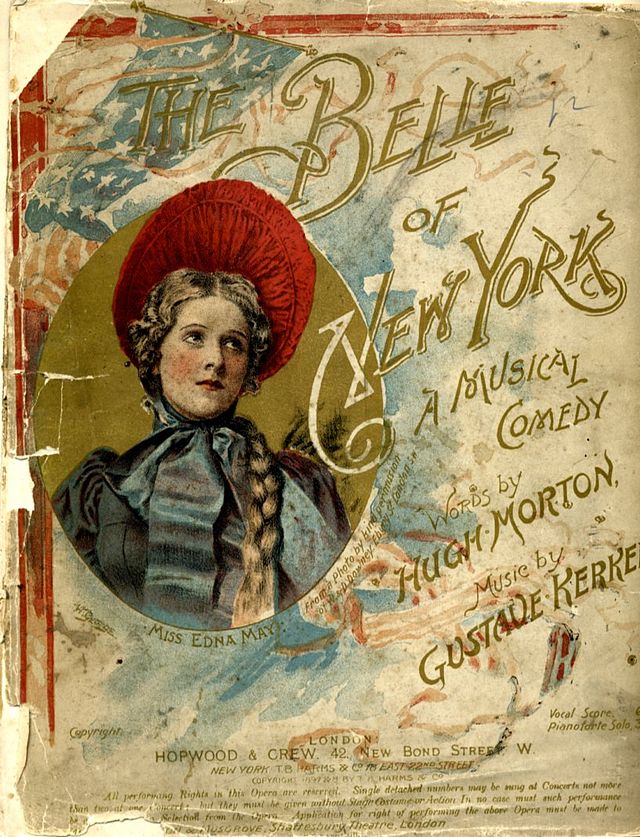 Kerker’s most successful show, “The Belle of New York”.

The production will be conducted by GMD Florian Ziemen, who has already proved a Kerker champion when he took on the musical direction of Die Oberen Zehntausend in Gießen, his prior position.

Now, in Hildesheim, he and his team will perform Kerker in the English original version with German supertitles. Why they don’t advertise Belle with its famous English title is a bit of a mystery. But of course the mechanisms of German theater can often seem mysterious.

As you will remember, Kerker (1857-1923) was born in Herford, North Rhine-Westphalia, not too far away from Hildesheim. Shortly afterwards his parents emigrated to the United States and lived in the mid-West, from where their son moved to New York and made a splash on Broadway. Ironically, Belle of New York was not a hit in 1897 in the town of its title, instead it proved a smash in London where it ran for nearly 700 performances at Shaftesbury Theatre.

Kerker wrote various other operettas, also for Vienna, where his Die Eisjungfrau (The Glacial Virgin; 1904) and Schneeglöckchen (1910) premiered. Apart from those titles, The Tourists (1906) proved an international success. There are also shows with titles such as In Gay New York (1896), The Lady Slavey (1896), Yankee Doodle Dandy (1898) and The Billionaire (1902). It would be very interesting to hear music from any of them… 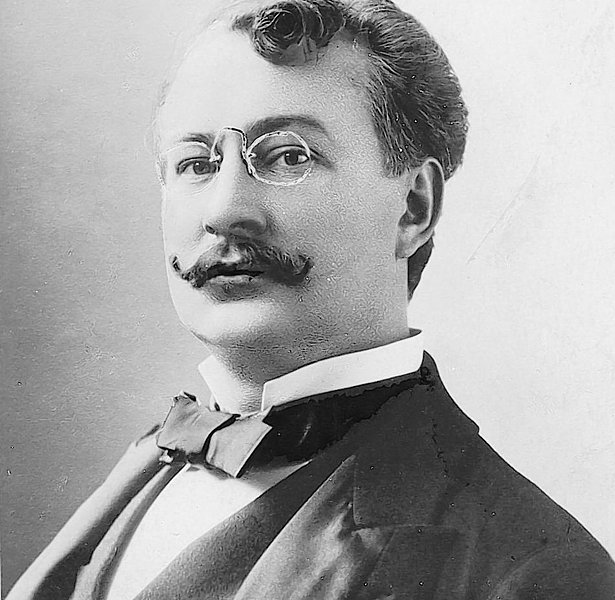 The artists and repertoire manager of the CD label cpo, Burkard Schmilgun, has been a advocate of Kerker’s music for many years, he instigated a recording of Die Oberen Zehntausend, garnered with further Kerker snippets which also include a bit of Belle of New York. (Read more about Mr. Schmilgun and his involvement with TfN here.) 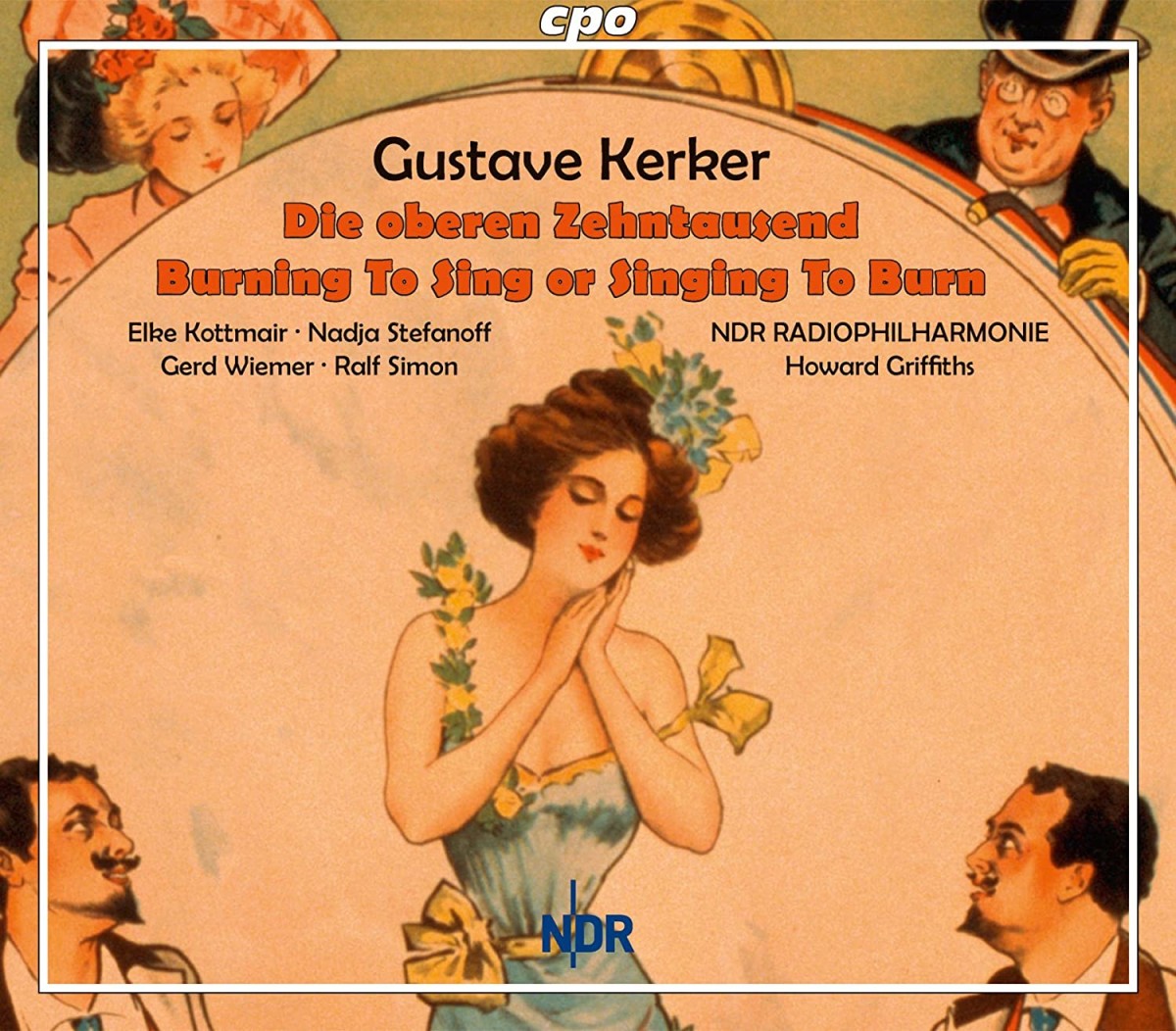 He also managed to persuade TfN to put Belle on, a show about love and the Salvation Army, not unlike Guys & Dolls many years later.

Whether a CD recording of the concert version in Hildesheim will be released remains to be seen. But you should mark 26 May, 2022 in your calendars. It seems there’ll only be one (!) performance. In their season brochure, TfN doesn’t tell us who will play which role. Let’s just pray it won’t be a typical cpo “operatic” cast with little to no feeling for musical comedy. That would be especially sad since TfN has a musical comedy ensemble that operates parallel to the opera team, offering Kinky Boots and Green Day’s American Idiot next season. Surely, anyone who can star in those shows would be very suitable for a modern approach to Gustave Kerker! 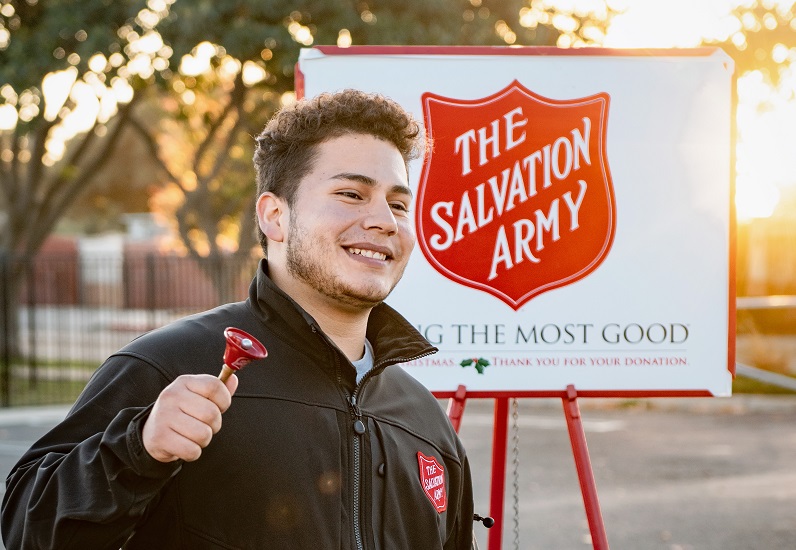 And if you wonder what other operetta rarities might come up in Hildesheim, where they successfully performed Offenbach’s Prinzessin von Trapezunt (conducted by Adam Benzwi) and Abraham’s Die Blume von Hawaii (conducted by Florian Ziemen) in the recent past, then you might be astonished to see that the best they can offer post-Corona is a new Fledermaus in December 2021 – probably not in any historic version of note. (Korngold/Reinhardt/Schiffer, anyone?)

So let’s focus in Kerker and Die Schönste von New York. And see what magic Mr. Ziemen can create!