The “tuttis” are at their exercise again, you might say. The Berlin Collective for Contemporary Operetta is presenting their queer-feminist mash-up of two classic shows about women, written by men: Die schöne Galathée (1865) and Lysistrata (1902). The two titles have been combined to form a new “operetta apocalypse” entitled Magna Mater. The production opens on 29 July, 2021 at Zirkus Mond in Berlin-Prenzlauer Berg. 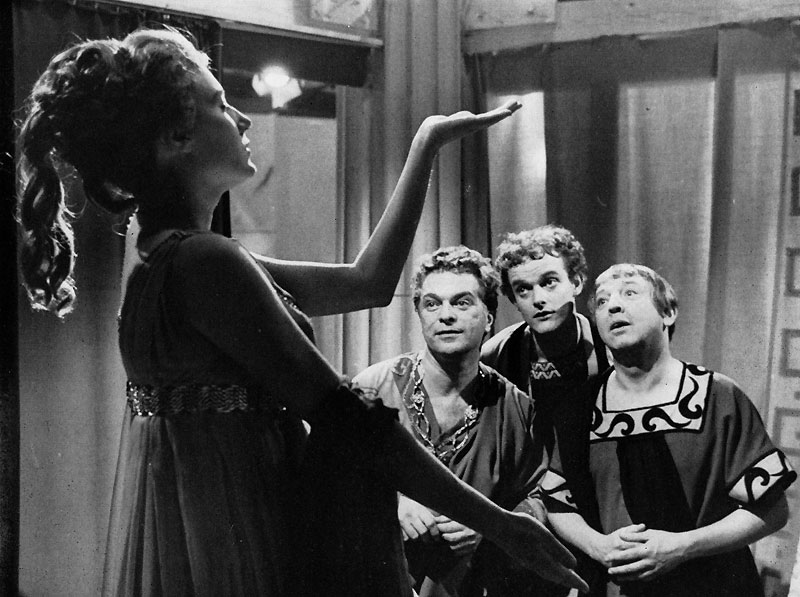 A scene from a 1963 production of “Die schöne Galathée”: who is dominating who here, you might ask? and who has the most power? (Photo: Wiki Commons)

The official press release states: “Let’s assume, for a moment, that the world in which we all live had been governed by women for centuries – and that every war, every scientific discovery, every speech and every piece of music is the work of women. What sort of world would that be?”

Tutti d*amore wants to turn the “eternal laws of male world dominance” into a “matriarchy of extremes,” a thought that’s been the starting point for their newly developed show Magna Mater. 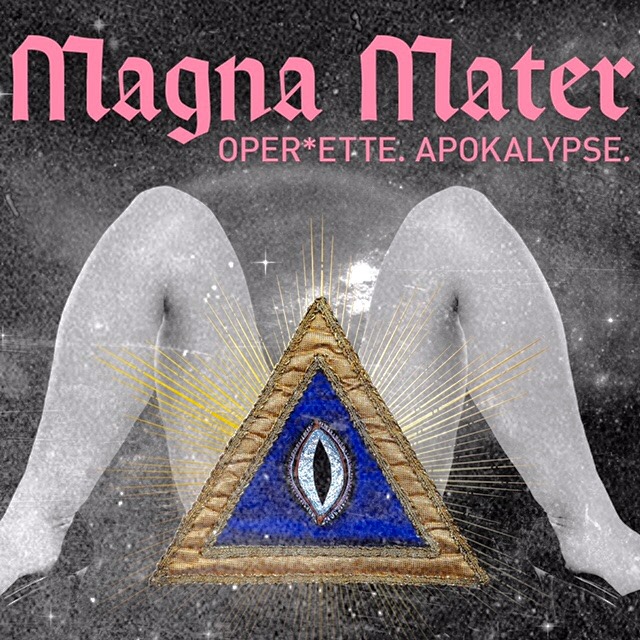 “Two men adapted stories from antiquity about women: the operettas Die schöne Galathée by Franz von Suppé and Lysistrata by Paul Lincke. Tutti d*amore turns things around and re-tells these stories from a female perspective.”

What that means, you might wonder? The answer the Operetta Collective gives is this: “In Magna Mater the audience is divided into groups that have to take courses about privilege, oppression, violence and sexism. The front lines are hardened. A compromise does not seem to be in sight. Could an apocalypse maybe save us from ourselves?”

With this production tutti d*amore wants to make the audience participate in an “apocalyptic” and “Dionysian” evening at the circus. There are further performances on 30 July, as well as on 12 and 13 August. For tickets and additional information, click here. 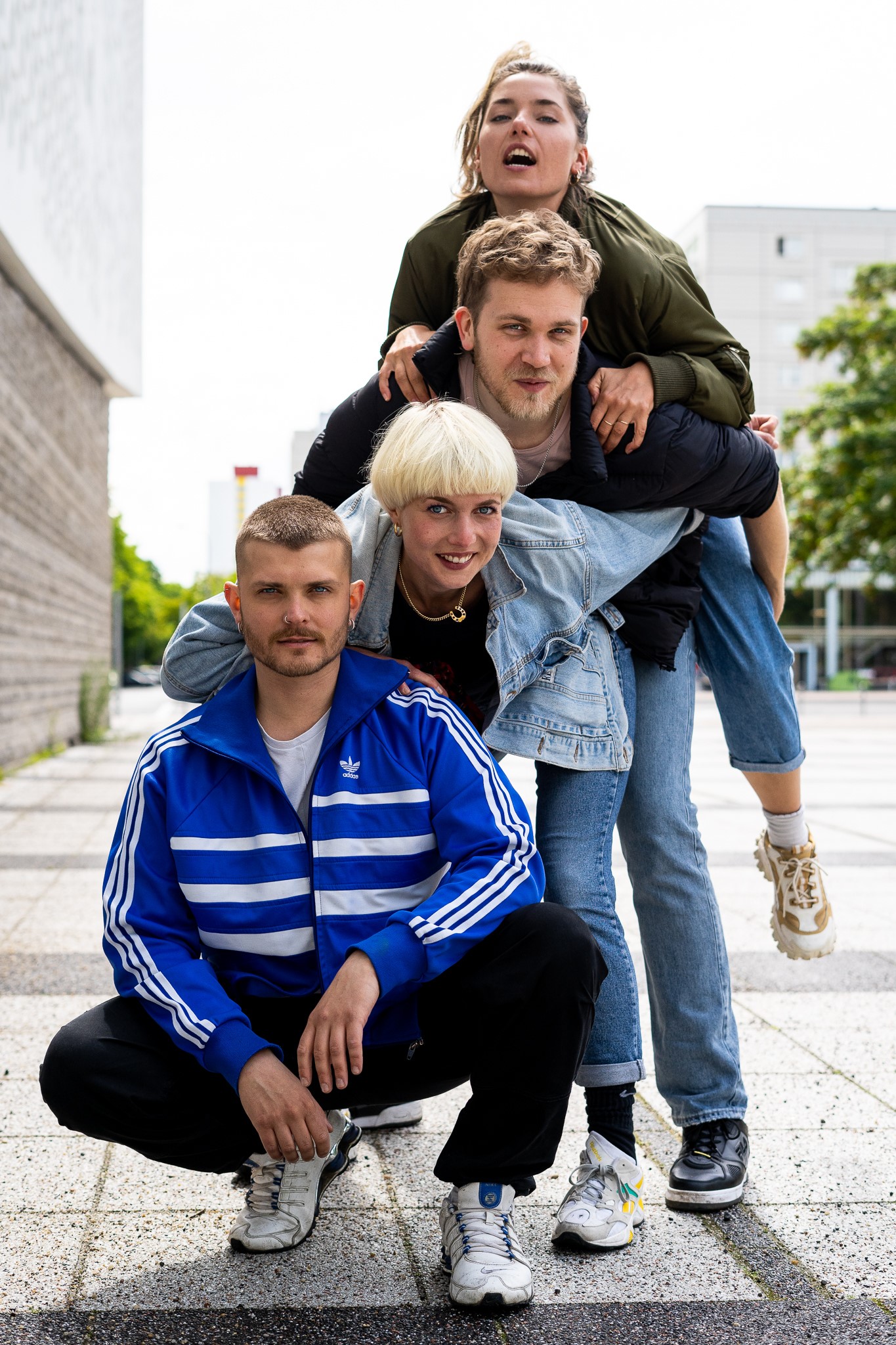 Needless to say, such a project is financially supported (and made possible in the first place) by German government funding, so the key words “white privilege,” “structural racism,” “oppression” and “sexism” must have made this an easy sell. So easy perhaps, that this tutti d*amore project is almost too tailor-made for subsidies for its own artistic good, you might say. But that, too, is the state of operetta in Berlin these days. Sometimes the results are nonetheless wonderful, like the group’s recent rediscovery of Spoliansky’s Das Haus dazwischen (1932) which they performed at Acker Stadt Palast. (Read more about it here.)

Whether they can repeat that success with their Suppé/Lincke recycling and audience workshopping remains to be seen… you can certainly look forward to the updated interpretation of the famous Glühwürmchen Idyll, which Cora Frost recently turned into a glorious rock ballad in Frau Luna at Tipi am Kanzleramt. (You can find a review of that production here.) Here is Paul Lincke conducting his hit number himself with musicians of the Staatskapelle Berlin.