The 2nd wave Corona lockdown has made operetta performances virtually impossible in many countries, and it looks like it might not be lifted as planned at the beginning of December. So various theaters in Germany and elsewhere are preparing for a worst case scenario. Komische Oper announced at the beginning of this week that its new Iphigenie auf Tauris will not open on 5 December and is completely cancelled, who knows what will happen with Blume von Hawaii as this year’s Christmas treat. Meanwhile, Gärtnerplatztheater in Munich has declared that it will stream its Hänsel & Gretel on 21 November from an empty house. Whether that will also apply to Vetter aus Dingsda slated for 17 December remains to be seen. 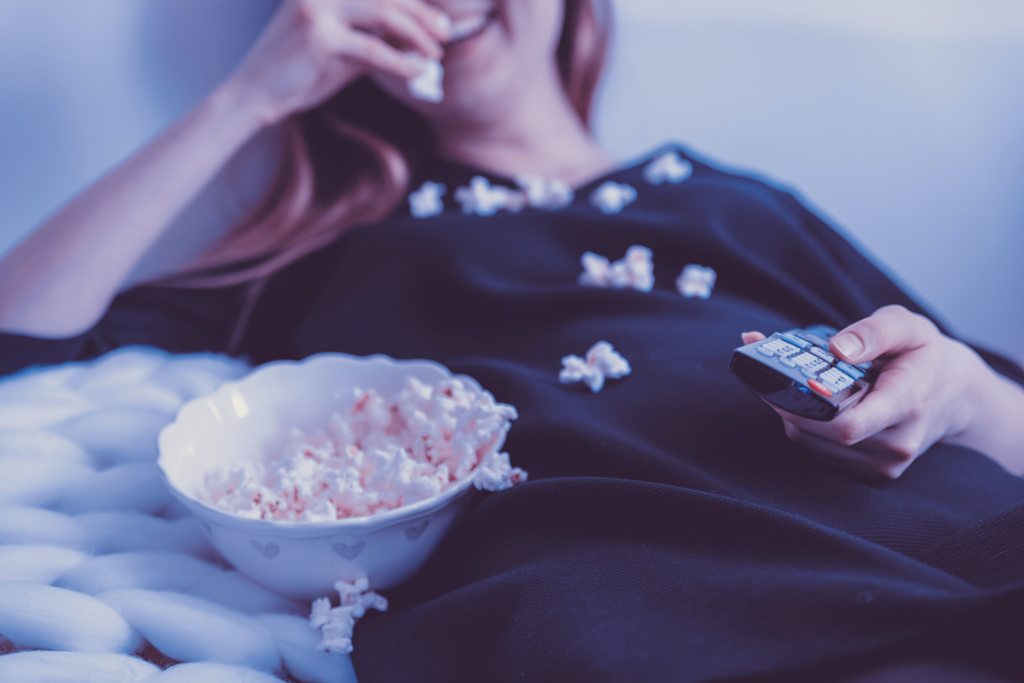 A woman watching a performance on her TV screen. (Photo: JESHOOTS.COM / Unsplash)

On Deutschlandradio the artistic director of Deutsches Schauspielhaus in Hamburg said that she was surprised how important streams were for the audience – but also for the ensemble. It allowed them to perform, and the feedback they got is apparently overwhelming. People have been sending photos of themselves watching performances in evening dress, thanking the actors for bringing culture into their homes in times of a pandemic when many are less worried about going into a theater (with all the hygiene precautions), but are hesitant to travel to the theater by public transport.

In the spring, during the first lockdown, many streaming services opened their archives and offered countless older performances that could be enjoyed at home, often for free. Now, with this first round of streams over, a new wave of productions seems to be on the way – often live and then on demand, for a fee. Is that the new normal?

Let’s take the new Die schöne Galathée in Osnabrück, directed by Felix Schrödinger: should it be cancelled due to a continued lockdown a live stream from the empty theater might be a great opportunity to see this Suppé operetta without having to actually travel. And support the theater by buying an online ticket.

Salute to Vienna and Budapest

Meanwhile, in Hungary the BRAAAVI Performing Arts Group in cooperation with Attila Glatz Concerts Productions has filmed a concert entitled Salute to Vienna and Budapest with melodies of Emmerich Kálmán, Franz Lehár and Johann Strauss. 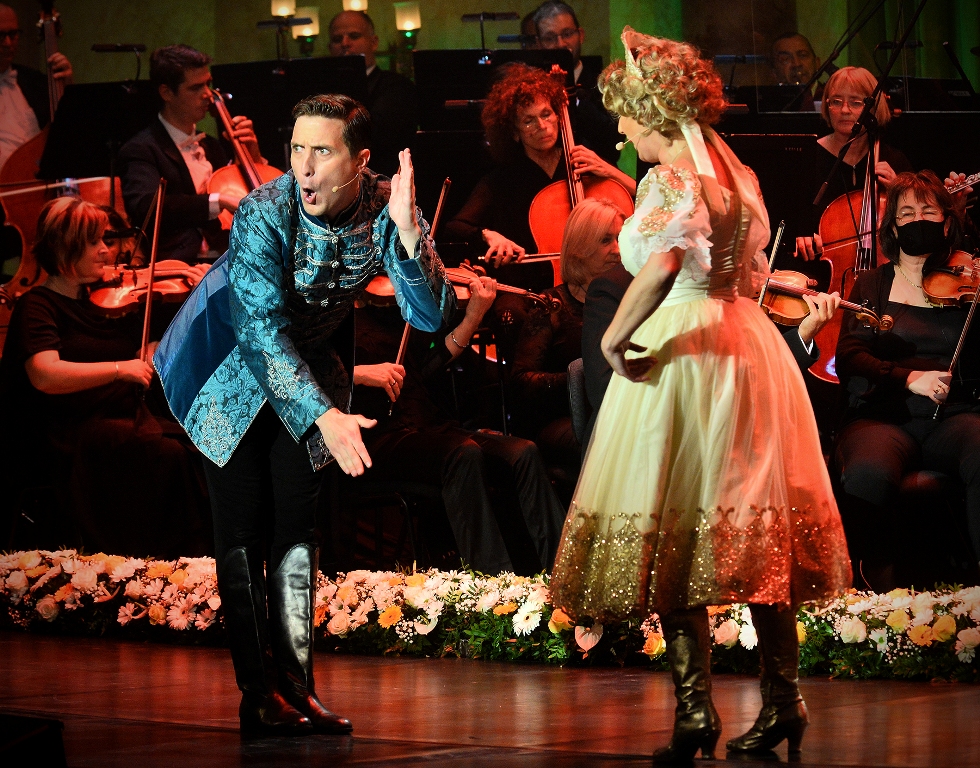 It’s something for all those who prefer the genre to look “festive” and “old fashioned” instead of a soprano Galathée dressed up as Wonder Woman or razzle dazzle musical comedy people like Jörn-Felix Alt presenting jazz infused Paul Abraham with a Hawaiian twist.

The Budapest concert sticks to Richard Traubner’s (in)famous definition of the genre as “flowing champagne, ceaseless waltzing, risqué couplets, Graustarkian uniforms and glittering ballgowns, romancing and dancing,” not to mention “gaiety and lightheartness, sentiment and Schmalz.” You can watch that concert on Sunday, December 27, and afterwards on-demand until January 3 on Stellar where there is a pay-wall.

How 2021 will unfold remains to be seen. Also, if other streams await us. The new Offenbachs in Dessau and Radebeul would be great to see online (Ba-ta-clan and Insel Tulipatan). And maybe the new Zigeunerbaron, directed by Tobias Kratzer, will also end up digitally at the end of January?

Worse things could happen… especially if you cannot travel anyway because flights have been cancelled and hotels are not allowed to receive guests.