Here it is: the latest issue of Die Tonkunst. After a recent Bluebeard special that included a big essay on Offenbach’s Barbe-bleue, the new book-format magazine is dedicated to composer’s widows and the part they played in music history. Of interest to operetta fans are the articles on Lotte Lenya and Vera Kalman. 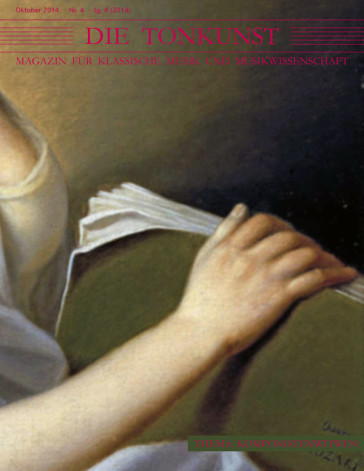 The October 2014 issue of “Die Tonkunst” dedicated to composer’s widows.

All these talks are now available in written form in the belated October edition of Die Tonkunst. 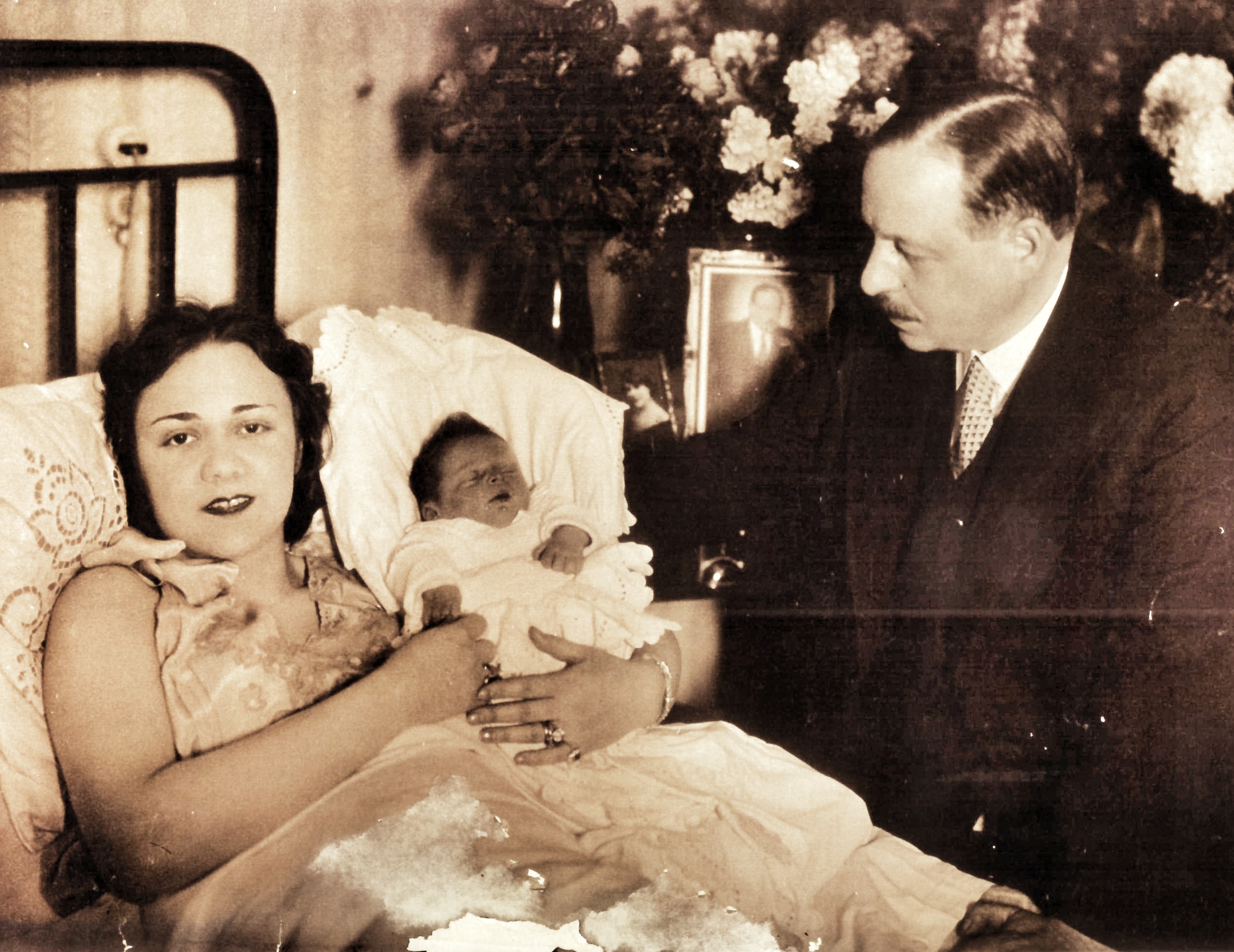 Vera Kálmán in a Viennese hospital in 1929, holding her first-born child Karl, while Emmerich Kálmán looks on. (Photo: Archive of the Operetta Research Center.)

The Vera Kalman essay presents the basic facts of her life and describes, in detail, how Vera reinvented first her own biography, and then Emmerich Kalman’s, to suit her need to “glamorize” herself. The consequences are far-reaching, as Kevin Clarke demonstrates with various examples. He also compares Vera’s behavior to that of her contemporaries (and competitors) Einzi Stolz and Kirschi Benatzky, but also to that of the gay “widowers” of Noel Coward and Ivor Novello. (Who took very different approaches in dealing with their heritage.)

You can find more information on this issue of Die Tonkunst here.