Every country, and every generation for that matter, has its “no. 1” tenor. In Germany, back in the 1920s and early 30s, it was Richard Tauber, for Anglo-Americans in the 1950s, it was Mario Lanza. For the Hungarian operetta scene, right now, the top-of-the-list tenor is Zsolt Vadász. He might not be well-known outside of his homeland, but he just made a big splash when he was flown all the way to St. Petersburg to sing that ultimate of all ultimate tenor operetta roles: Prince Sou-Chong in a co-production of Das Land des Lächelns, sung in Russian. It took Mr. Vadász two months to learn the part anew with a special language coach. But as all great operetta tenors of the past, Mr. Vadász proved to be: highly versatile. 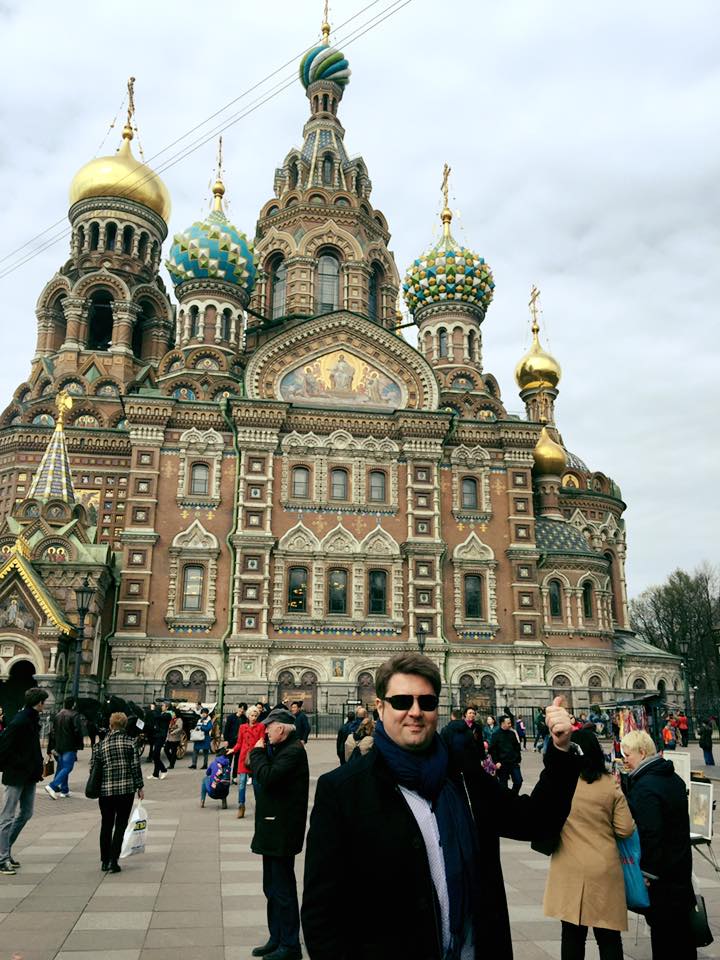 The Budapest Operetta Theater has long been a partner institute of the State Theater of Musical Comedy in St. Petersburg. (What a grand a post-post-communist name!) They have collaborated for the past ten years, for shows such as The Merry Widow, Baroness Lili, Madame Pompadour, La vie parisienne, Bajadere, Die Fledermaus, and Countess Maritza. All of these productions played for a few seasons in one country, then they transferred to the other. This new Land of Smiles premiered in Budapest in 2014. It is a production by the omnipresent KERO and his creative team: Jenő Lőcsei as choreographer, Kata Horváth as costume designer, Ágnes Gyarmathy as set designer and Peter Somfai as lighting designer. Now, it opened in Russia with an all-Russian cast, plus one guest from Budapest: Zsolt Vadász.

He has quite a track record of singing roles in multiple language version: e.g. he performed Tassilo in Gräfin Mariza in Hungarian and Slovakian at the State Theatre of Kosice. He will also perform Tassilo in German at the Deutsches Theater in Munich, later this month and after the series of Lehár performances in St. Petersburg is over. Asked about his Russian adventure, Vadász said to the Operetta Research Center: “It was an interesting situation for me from the very first moment, like Sou-Chong in the operetta I was a total stranger abroad, in a totally different culture, I was the only Hungarian among Russian artists. That experience made it a little bit easier for me to understand and act like Sou-Chong, who is struggling with his soul, his heart and his emotions.” 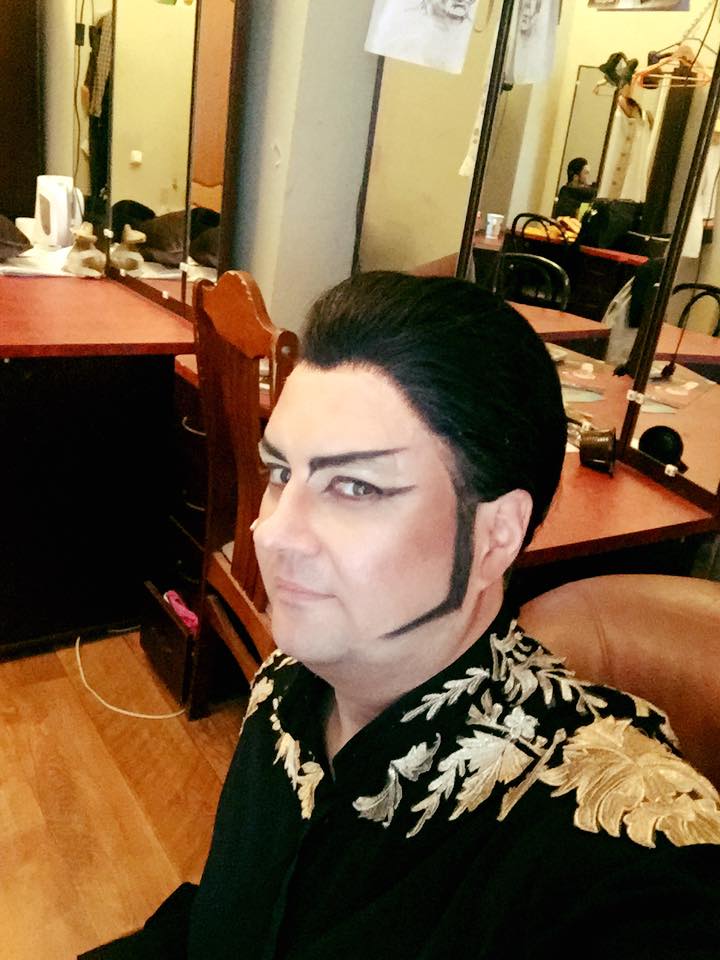 The performances in St. Petersburg were, reportedly, a success. Which is not surprising when you consider that the part was written for a superstar tenor originally – and offers every opportunity to shine, vocally and dramatically. Next stop for Mr. Vadász: Bavaria. 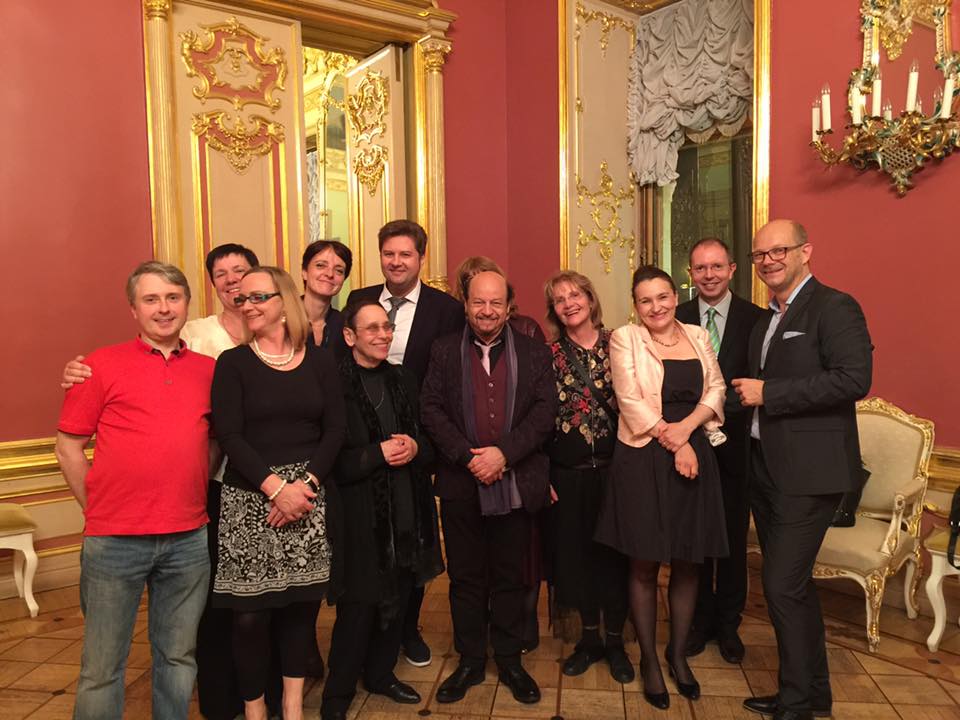