Zulma Bouffar (b Nérac, 24 May 1841) made her first appearance on the stage at the age of six, at Marseille in La Fille bien gardée, and went on to appear as a juvenile vocalist at Lyon with some success. 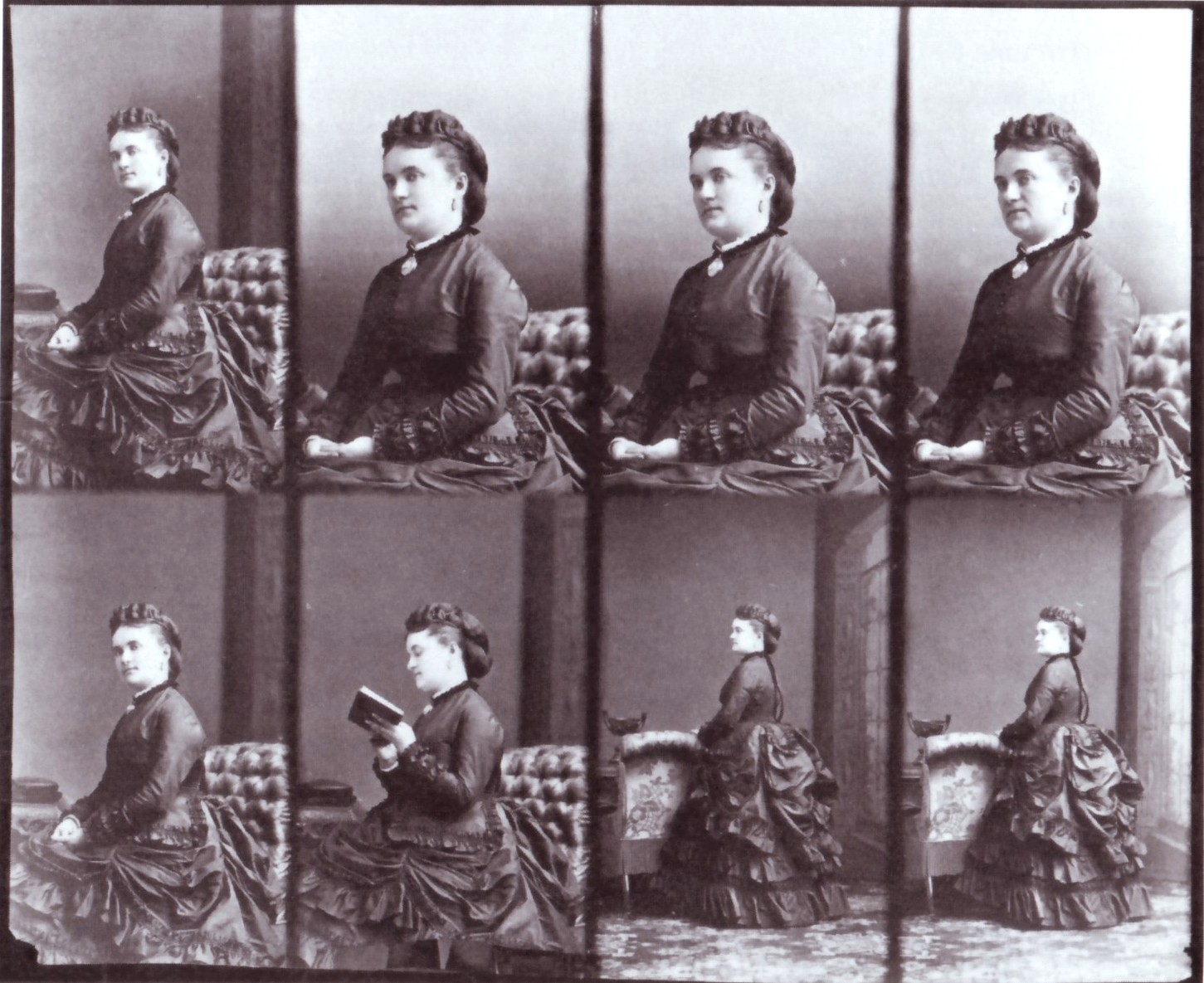 Owing to the French laws limiting child performers, her father then took her abroad, and the girl gave performances as a singer in a variety of venues in Belgium, Germany, Holland, Sweden and Denmark. After her father’s death, the 13-year-old Zulma continued the life of a peripatetic entertainer, including in her repertoire songs from some of the new opérettes and opérettes-bouffes which were than becoming popular, among them pieces from the Bouffes-Parisiens repertoire.

She was seen by Offenbach in a performance in Liège or Homburg (reports differ), and the composer promptly brought her to his favourite watering place of Bad Ems where she made her theatre début in his opérette Lischen et Fritzchen (Lischen). She repeated the piece that season at the Bouffes-Parisiens with great success. At the same time, so it is said, she became the composer’s mistress. 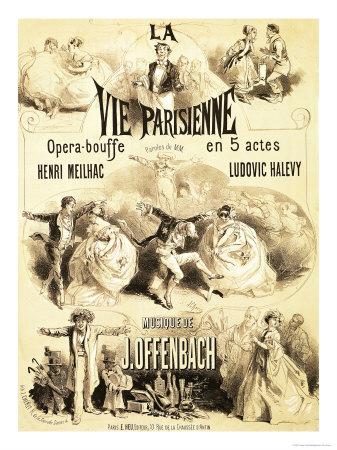 Score cover for the 5-act version of “La Vie Parisienne.”

Over the next years Mlle Bouffar created a series of leading rôles on the Paris stage, the largest number in Offenbach opéras-bouffes where the music was made to measure for her highly agile soprano: the trousers rôle of Nani in Les Géorgiennes (1864), a double rôle in Les Bergers (1865, L’Intendant/Jeannet), Gabrielle in La Vie parisienne (when at Offenbach’s insistence she was added to the slightly singing original cast at the Palais-Royal), and a run of travesti rôles in Geneviève de Brabant (1867, Drogan), Le Château à Toto (1868, Toto de la Roche), Delibes’s La Cour du Roi Petaud (1869, Prince Léo), Les Brigands (1869, Fragoletto) and Le Roi Carotte (1872, Robin Luron).

She left the cast of this last-named piece to fulfil a lucrative engagement in South America. 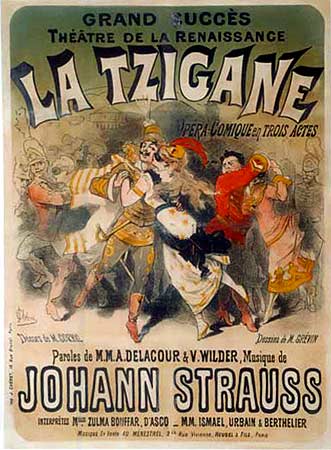 Poster by Jules Chéret for “La Tzigane” (1877), the re-worked version of Strauss’s “Die Fledermaus,” at the Théâtre de la Renaissance in Paris.

Mlle Bouffar appeared in star rôles in Johann Strauss’s La Reine Indigo (1875, Fantasca) and as the sexually mixed-up Kosiki in Lecocq’s Kosiki (1876) and, at this time, so it is told, she was seriously considered by Bizet as a possible creator for the title-rôle of Carmen, but instead she rounded off the principal part of an outstanding career as a diva playing Princesse Arabelle in a Johann Strauss piece, which included some of the music from Die Fledermaus, entitled La Tsigane, in a revival of Le Voyage dans la lune at the Châtelet (1877), and as the legendary danseuse La Camargo in Lecocq’s opérette of the same name (1878).

Between her Paris engagements, she played throughout Europe, appearing notably in Belgium and in Russia, but she was still to be seen in the French capital in the 1880s, appearing in the 1880 production of L’Arbre de Noël at the Porte-Saint-Martin (`a little tired, a little heavier, a little older’), in Mille et une nuits at the Châtelet (1881, Sinbad, Aladdin &c) and in several other spectaculars where the demands were lesser than in less scenic works and where her looks, never dazzling and now quite simply ugly, were less important than her ever attractive personality. In 1883 she appeared in her old rôle of Gabrielle in La Vie parisienne at the Variétés. In 1887 she was seen at the Ambigu as Rigolette in Les Mystères de Paris (‘a somewhat mature grisette’), equipped with a Serpette ballad written for her for the occasion. 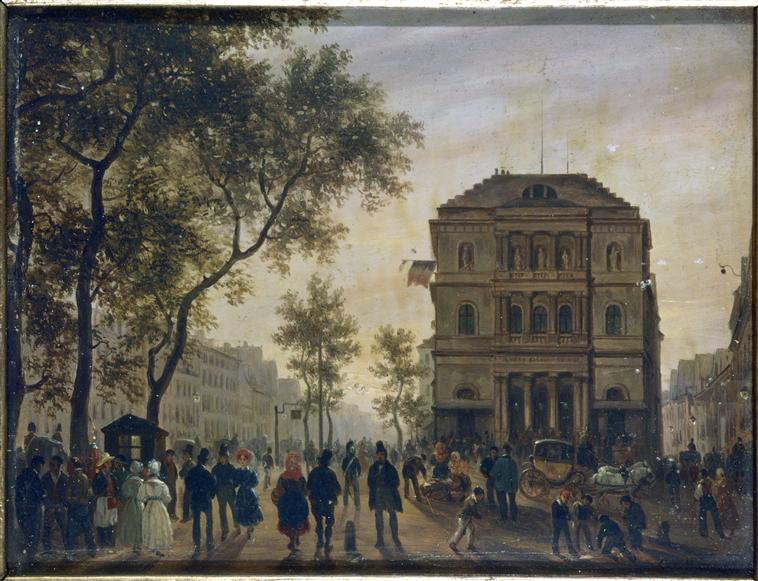 The Théâtre de l’Ambigu-Comique on the boulevard Saint-Martin. (Photo: Wikipedia)

In later years, she attempted for a short and unsuccessful period the management of the Théâtre Ambigu (1891-3) which ended in bankruptcy. She announced her retirement in 1902.