As I sit watching the current TV series Fosse/Verdon, starring Sam Rockwell and Michelle Williams as two show business legends, and including so much background information on the creation of various beloved shows and movies, Sweet Charity, Damn Yankees, Chicago and Cabaret with Liza Minnelli among them, I started wondering: why isn’t there such a series about someone from the operetta world? Why hasn’t someone bothered to make a mini-series of the career of Erik Charell, for example, or of Jacques Offenbach and his Parisian times (for the bicentenary), or of Fritzi Massary’s life?

Recently, on German TV, there was a two-part film on the career of Berthold Brecht, the Threepenny Opera author. In Hollywood, there’s a(nother) Judy Garland movie coming up with Renée Zellweger and lots of “Somewhere Over the Rainbow” moments. There was the Oscar-winning Bohemian Rhapsody about Freddie Mercury and Queen, there is the Elton John biopic Rocketman coming up, starring Taron Egerton. Plus, we had Ryan Murphy’s Pose as a musical extravaganza focusing on the AIDS crisis and ball room culture in Harlem in the 1980s. Would it be such a giant leap to go from these three “gay” stories to the LGBTIQ underworld of Weimar Republic Berlin and Charell’s stars Claire Waldoff, Wilhelm Bendow, Marlene Dietrich, Max Hansen und Sig Arno? To the glittering world of Berlin’s nude revues and revue operettas? To the madness and exuberance of those years, as shown recently by Babylon Berlin?

Yes, there have been a few Hollywood movies about American operetta legends such as Romberg and Friml, there’s also a Victor Herbert movie somewhere out there. And there certainly is more than one Johann Strauss film in circulation – I recently watched Adolf Wohlbrück in Wiener Walzer from 1951 and was surprised that Mr. Wohlbrück starred in another Strauss movie, and that he’s very good in this tale of a tragic marriage and failed parenthood. 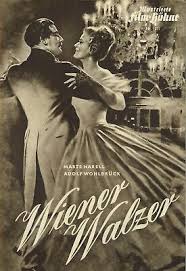 But these films are all ‘old’ by today’s Generation Netflix standards. They also do not come across as believably ‘real,’ more like total sugar coated fiction.

The Fosse/Verdon series is based on the recent book Fosse by Sam Wasson. Simular important biographies such as Masters of Sex: The Life and Times of William Masters and Virginia Johnson, the Couple Who Taught America How to Love by Thomas Maier have also been turned into wonderful series, in the latter case Masters of Sex ran for several seasons starring Michael Sheen and Lizzy Caplan. Is a comparable operetta related book – in English! – necessary to stir the imagination of a Hollywood producer? Have they taken note that Carola Stern’ Die Sache, die man Liebe nennt: Das Leben der Fritzi Massary is simply begging to be turned into something … more? 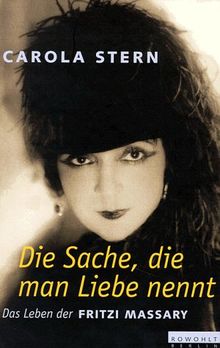 When I spoke with younger journalist colleagues recently about Fosse/Verdon and about the fact that the making of the Cabaret movie is thrillingly included, they did not even know the Liza Minnelli Oscar winning film. It’s simply not part of their lives anymore. And my 17-year old niece only knows Barnum because of The Greatest Showman, she believes that the music you hear there is the real music from that time. And that time, for her, is in some showbiz twilight zone inhabited by the likes of Zac Efron. Until Mr. Efron plays Max Hansen, she is unlikely to bother with further exploration.

But why isn’t Zac Efron playing Max Hansen? Why is Renée Zellweger having a go at Judy Garland, when there already is Life with Judy Garland: Me and My Shadows? Why didn’t she play Massary – or why isn’t Dagmar Manzel hired to do so in a German production? (Why Brecht instead and again?)

Is it utopian to hope that the recently revived interest in operetta might cross the gap and catch on with today’s viewers and their new standards in storytelling? Given the new openness about many things, sexual and political aspects included, a series on Charell, Massary, Robert Gilbert or Jacques Offenbach could present the world at large with really new aspects that audiences not necessarily interested in the music itself might relate to. And just because these stories are set in the more distant past that doesn’t mean they have to look stuffy and old-fashioned. The Alienist shows us 19th century New York as a dirty and dangerous place that grabs your attention immediately, with corrupt police officers, early feminists and brothels with young boys. 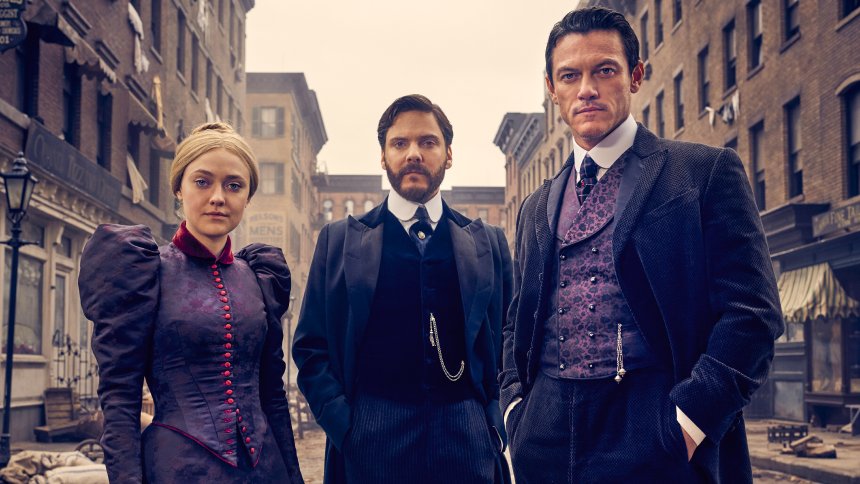 Going from there to the world of The Black Crook or Offenbach’s Genevieve de Brabant isn’t a far stretch. And Joshua William Gelb has actually already written a mesmerizing play about the genesis of The Black Crook. You can turn that script into a movie, or series, immediately. 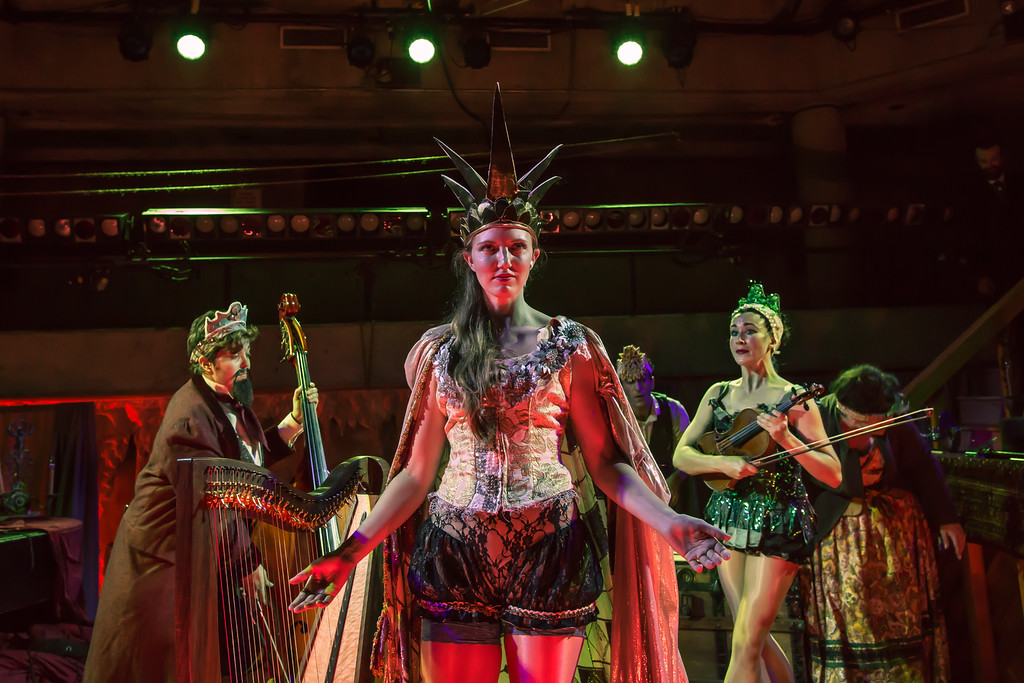 Scene from the 2016 production of “The Black Crook.” (Photo: Kelly Stuart)