Using the famous line “Die ganze Welt ist himmelblau,” the artistic director of Staatsoperette Dresden, Kathrin Kondaurow, has presented her new season – which she claims to look forward with “optimism.” Which is why she choose this song lyric from Im weißen Rössl, a show that will premiere in Dresden in September 2021. It will do so in the small-scale version of Bar jeder Vernunft, 1994. Johannes Pell conducts and Toni Burghard Friedrich is in charge of the staging, which will replace the old version which was the first – ever! –reconstruction of the 1930 original. So now it’s back to business as usual? (To be fair, the old staging was very “as usual” and not much in the way of “original.”) 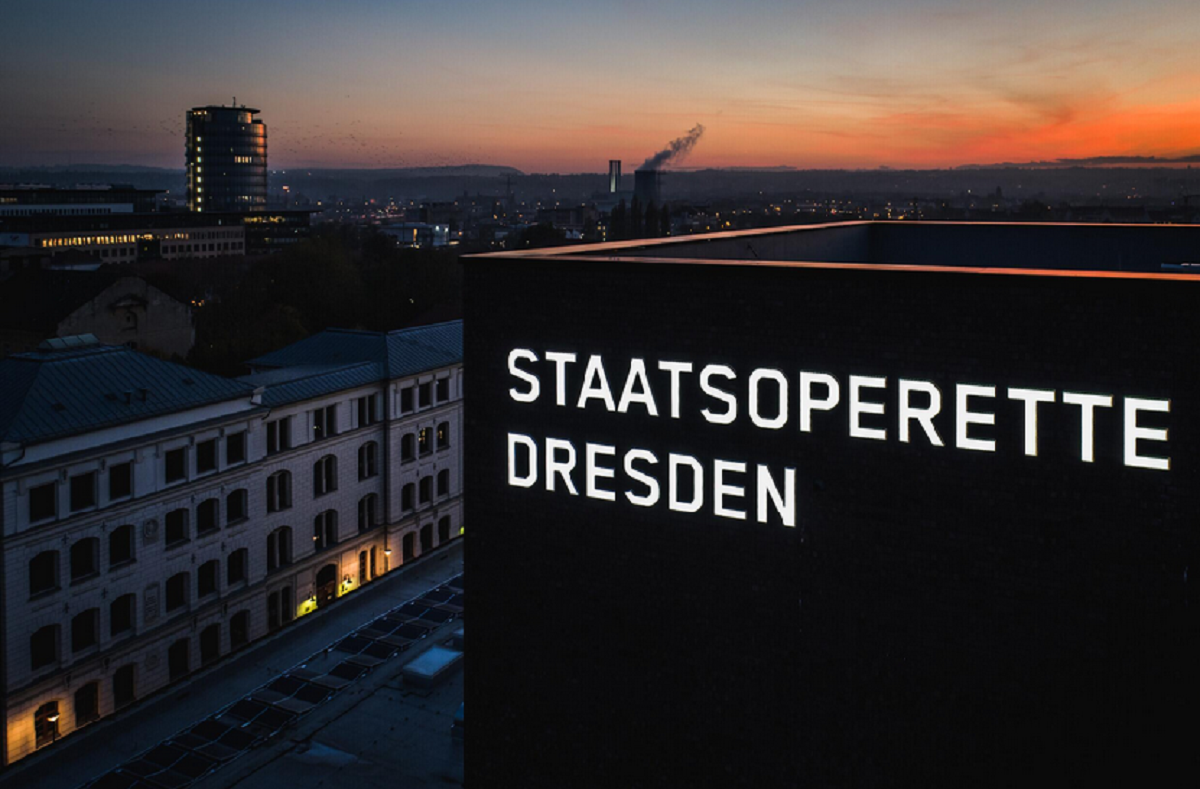 The season continues with a new production of Gentlemen Prefer Blondes, the Jule Styne musical that will be conducted by Peter Christian Feigel, in a staging by Katja Wolff. It premieres in October 2021. There will be more musicals, e.g. Richard Rodger’s Cinderella in December 2021 (so far it was only streamed during lockdown).

On the operetta side of things, there’s a new Vetter aus Dingsda coming up in January 2022, staged by Jan Neumann. Continuing this 1920s jazz theme there is Spoliansky’s Zwei Krawatten, which will star Devi-Ananda Dahm. The staging by Matthias Reichswald premieres in April 2022. 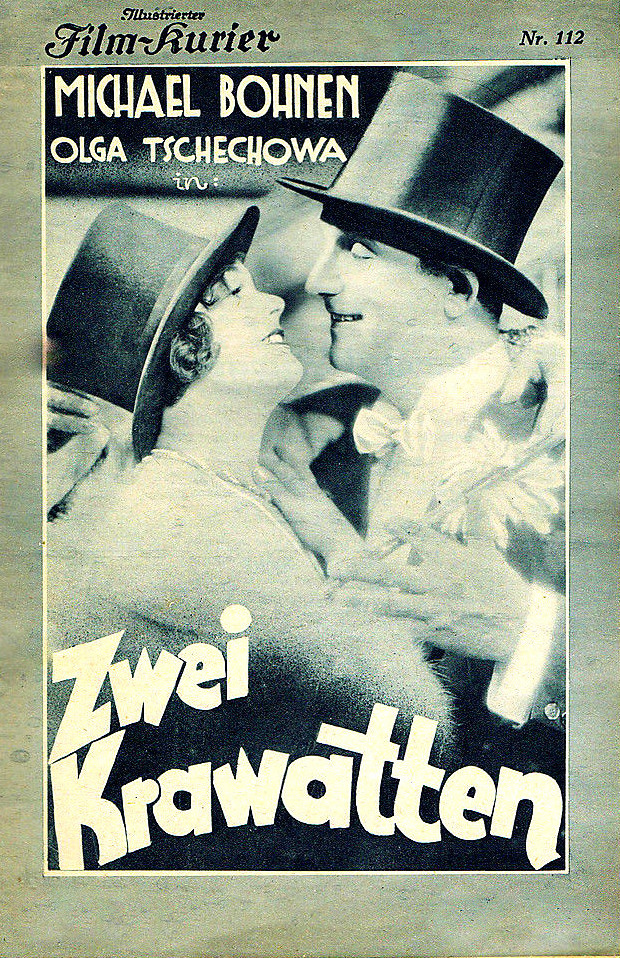 A 1930 edition of “Film-Kurier” with a film version of Spoliansky’s “Zwei Krawatten” on the cover, starring Michael Bohnen.

And then comes the blockbuster: Erik Charell’s Casanova spectacle, for which Ralph Benatzky re-arranged the music of Johann Strauss. This XXL sized show will be handled by Sabine Hartmannshenn (Regie) and Christian Gabrosnik (conductor). Judith Wiemers takes on the task of finding the right dramaturgie for the piece, Jörn-Felix Alt is in charge of the choreography. Depending on what will be left of the original score in Dresden, he could have quite a lot to do. (Let’s hope so.)

Opening night is on 19 June, 2022.There’s a total of seven performances that season till the end of July. 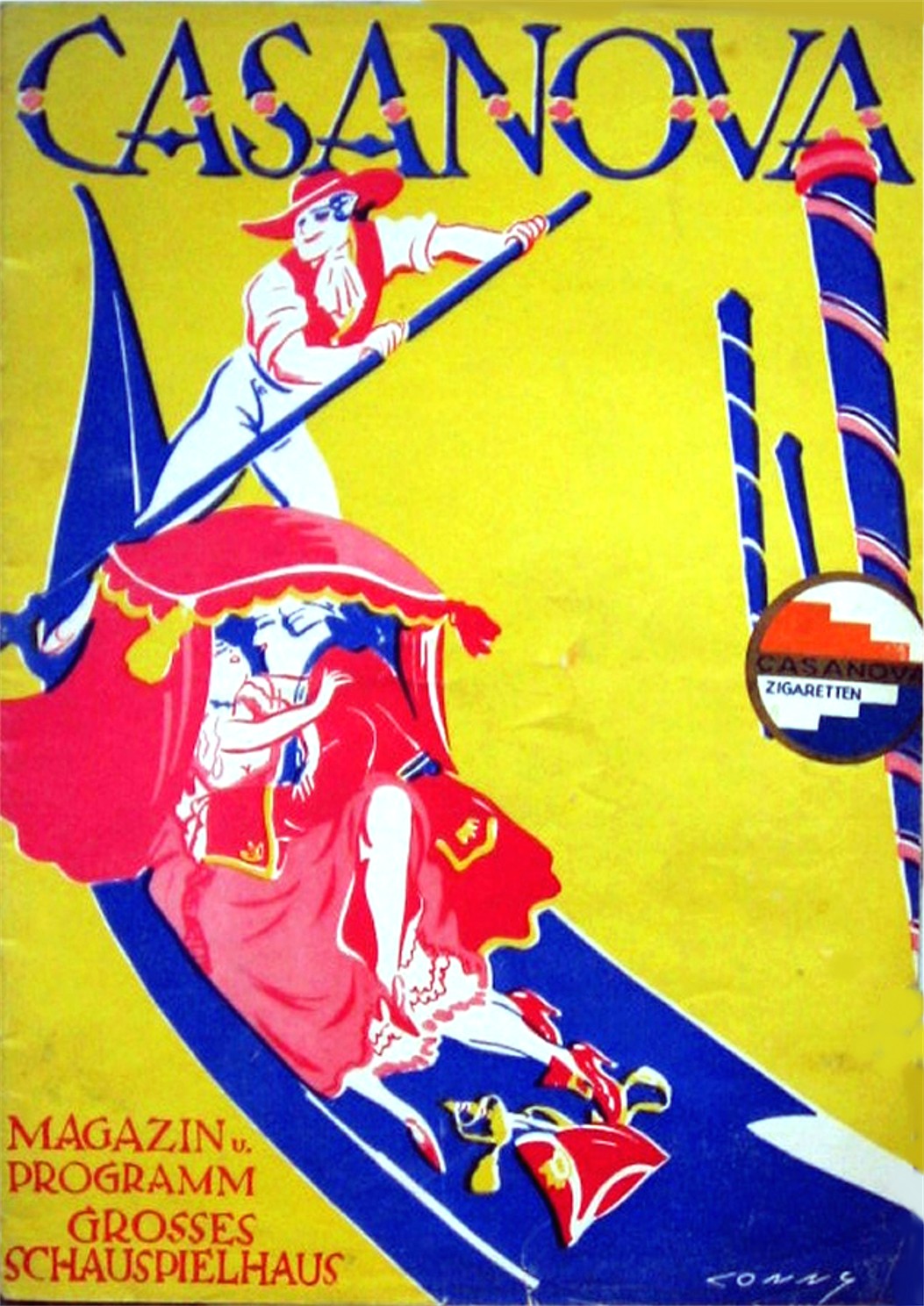 The recent operetta revue So verliebt in die Liebe, with music by Franz Lehár and Oscar Straus, enters the repertoire. As does Abraham’s Märchen im Grand-Hotel, in case you missed it earlier. There’s also the revue Hier und jetzt und himmelblau, “with music from Leo Fall to Friedrich Hollaender.”

And as a “special” Staatsoperette presents a new concert series. The first installment in October 2021 is entitled “Bitte britisch.” Johannes Pell conducts four soloists. Apart from Pomp and Circumstance and a bit of Vaughn Williams and Malcom Arnolds you get Victor Herbert and Ivor Novello, which should be interesting.

In January 2022 – as a new year’s concert – the second program is entitled “Vom Broadway in den Wilden Westen” with music from Kalman’s Arizona Lady, mixed with Porgy and Bess and things such as a Mississippi Suite. (A brand new Porgy and Bess recording has just been released on CD by Pentatone, with Angel Blue and Lester Lynch. Marin Alsop conducts the Philadelphia Orchestra, but it’s highlights only.) 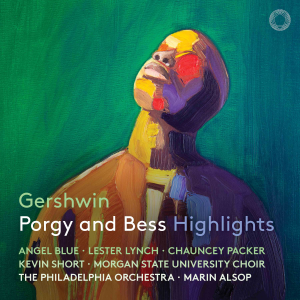 In July 2022 the third “special” program is dedicated to “Ab in den Süden” with Southern delights by Offenbach, Hahn, Bizet, Puccini et al. Laila Salome Fischer is among the soloists here.

As an addition to their stage offerings, Staatsoperette will also present a photo exhibition in September 2021 entitled “Im Rausch der Genüsse,” dedicated to revue operetta. It can be seen in the foyer. 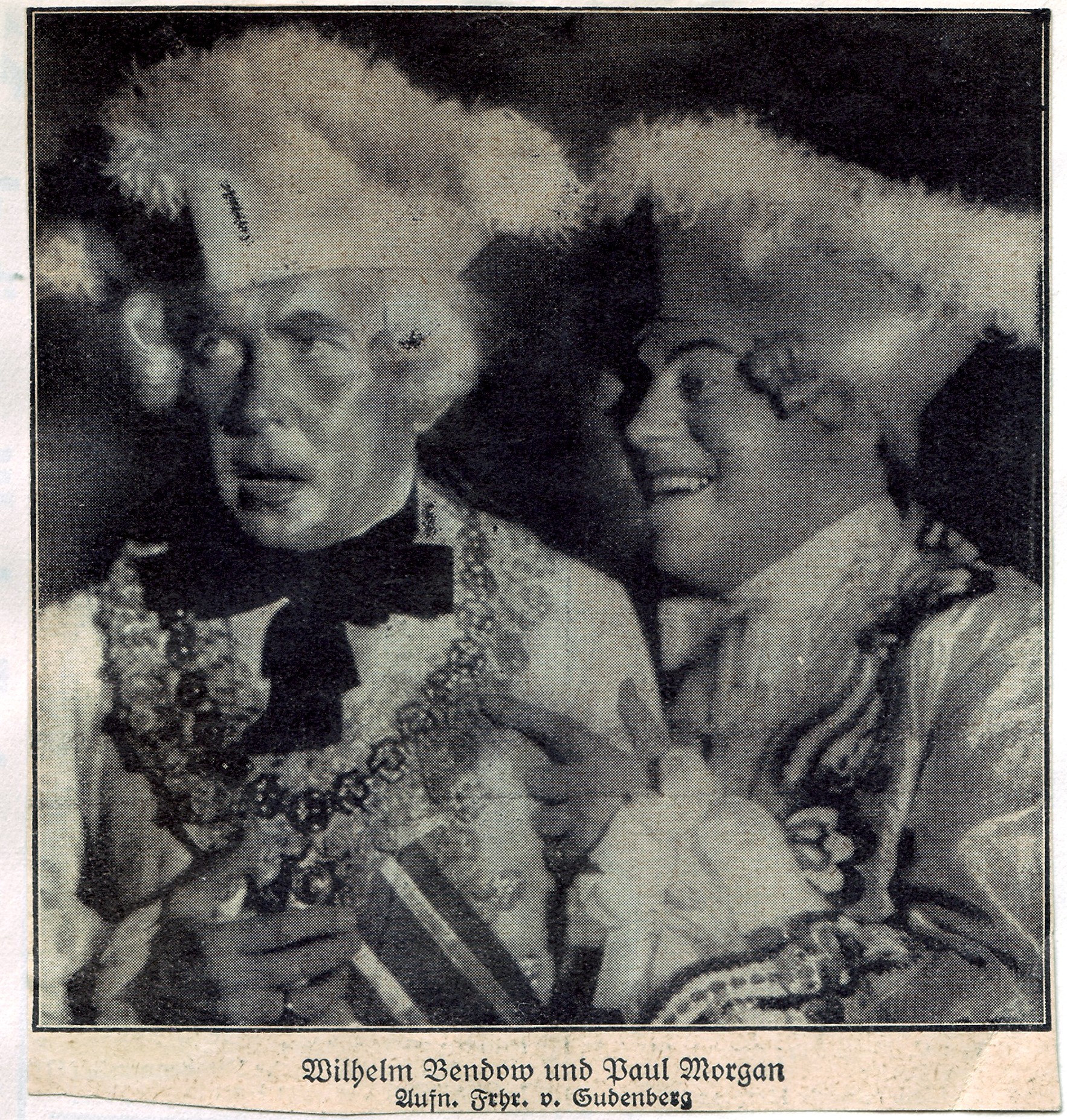 A photo of Wilhelm Bendow (l.) and Paul Morgan in “Casanova.” They played members of the so called “Keuschheitskommission” which was to ensure moral order in Erik Charell’s production. (Photo: von Gudenberg / Archive Operetta Research Center)

As you can see, there’s quite a lot on offer post-Corona, if regular performances will be possible after the summer break.

You can find all the new titles and performance dates here.