With the regular theater season in Europe re-opening with some funky returning operetta productions, e.g. at the Komische Oper Berlin where Ball im Savoy is set to dazzle audiences once more, there is also news from Broadway. The upcoming entertainment season in New York has some rather interesting titles to look forward to, as Richard C. Norton reports. 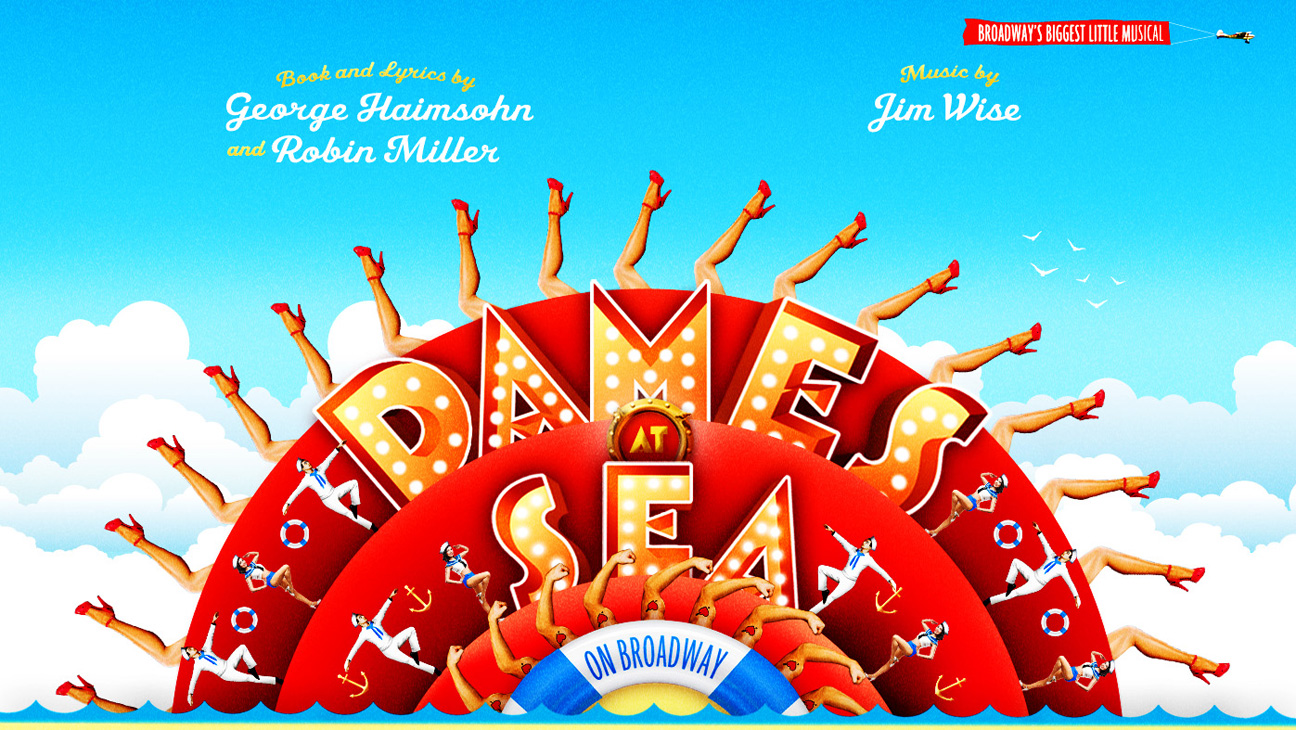 If you’re a fan of camp vintage musical comedies, you will probably love the 1966 Busby Berkely spoof Dames at Sea. The charming retro-show will return to Broadway, starting previews 24 September at the Helen Hayes Theatre. This time round, Eloise Kroppas will play Ruby, a role made famous by Bernadette Peters. (It’s still one of her greatest roles on record.) Also coming up: On Your Feet! (5 October previews, 5 November opening, Marquis), The Color Purple (10 November previews, 10 December opening, Bernard Jacobs), Fiddler on the Roof (12 November previews, 17 December opening, Broadway), and that beloved Budapest romantic comedy She Loves Me, a show based on the Shop Around the Corner skript, also with music by Jerry Bock(5 February 2016, 3 March 2016 opening, Roundabout @ Studio 54).

And let’s not forget the fabulous American Psycho which premiered in London at the Almeida in 2013 and had Matt Smith of Dr.Who fame as an irresistable Patrick Bateman; this musical thriller is now getting geared up for its New York production with Benjamin Walker (Abraham Lincoln Vampire Hunter; Bloody, Bloody Andrew Jackson) playing bloody, bloody Bateman, the sexually confused psychopath of the title (19 February 2016, opening 21 March, tba). Also, there is Shuffle Along, or, The Making of the Musical Sensational of 1921, and All That Followed (14 March 2016, opening 21 April, Music Box), another show for those who love Busby Berkely type extravaganzas. 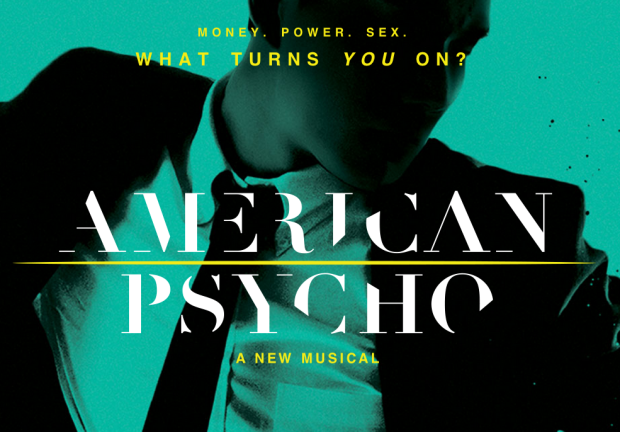 Poster for the Broadway version of “American Psycho.”

Since we recently discussed Disney’s Frozen here on the ORCA site, it might interest you to know that Robert Lopez and Kristen Anderson-Lopez have written an original musical which takes place in the brain of a nerdy guy who meets a beautiful girl. It’s called Up Here. Directed by Alex Timbers (Rocky) in its LaJolla Playhouse, California tryout, critics agreed the show needed further work. So let’s wait and see how that will turn out on its voyage to Broadway. Meanwhile, Goodspeed Opera House’s second venue, the Norma Terriss Theatre in Chester, Connecticut, premiered My Paris, a new musical about the life of Henri Toulouse-Lautrec. Book by Alfred Uhry, music and French lyrics by Charles Aznavour (!), English lyrics by Jason Robert Brown (!!). Bobby Steggert starred as Lautrec, with Donna English and John Glover featured; Kathleen Marshall directed. It evokes an image of Paris that many associate with Offenbach and operetta, even if there is not a single note of Offenbach included here. It still looks nice … and sounds good.