Obviously, there are many ways to present history, including musical history. At the moment, you can watch the amazing Viola Davis on Netflix in Ma Rainey’s Black Bottom, where director George C. Wolfe tackles the complicated interrelation between society, popular music, individual musicians, racism and the Blues in the 1920s in North America. The film is based on the play by August Wilson which touches on all these aspects by the telling the story of a recording session on a single afternoon. The results are breathtaking, also thanks to the late Chadwick Boseman as composer/trumpet player Levee Green, opposite Davis’s angry blues legend Gertrude “Ma” Rainey. In stark contrast to such brilliance, there’s the new movie Franz Lehár, der Operettenkönig by Thomas Macho.

The Lehár film was shown earlier this year on Austrian TV, it now comes to arte for wider circulation from 27 December to 2 January. And it makes you realize on various levels that there’s something seriously wrong with operetta in Austria.

The film tells the story of a interview that fictional journalist Elsa Herz conducts with the 75 year old composer in his villa in Bad Ischl in the summer of 1945, i.e. immediately following World War 2 and the end of the Nazi regime. A regime that had promoted Lehár to the max, with Hitler declaring the Merry Widow his favorite piece of musical theater and Lehár the greatest genius of them all.

For the fictional interview, Lehár biographer Stefan Frey put together various documented statements by the composer in which he addresses his relationship to the Nazis and what he did (or didn’t do) between 1933 and 1945 when his Jewish wife Sophie was threatened to be taken away multiple times by the Gestapo, when Witwe librettist Victor Léon was put under house arrest in Vienna (he was lucky) while Land des Lächelns librettist Fritz Löhner-Beda was less fortunate and taken to Buchenwald and Auschwitz, where he was beaten to death. Without any apparent effort on Lehár’s part to get him out alive. He neither intervened, as far as we know, to save his first Danilo, Louis Treumann, who died in Theresienstadt in 1943. The list could go on… 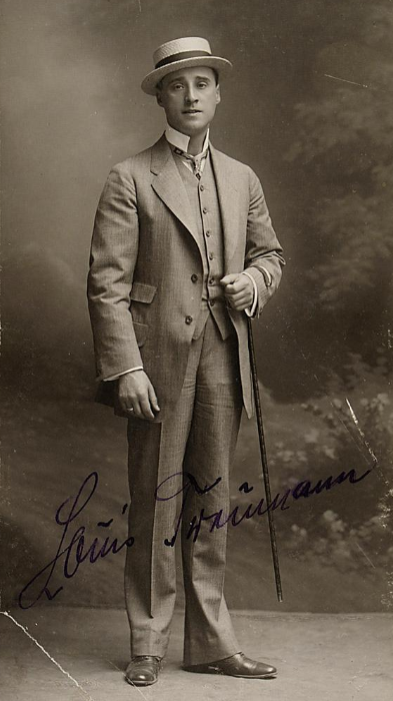 The statements selected by Mr. Frey are fascinating, even if often evasive and somewhat enigmatic. And the confrontation between the stubborn old Lehár, refusing to take on responsibilty for anything, and the Jewish journalist, who returns to Austria after the war, could have served as the basis for an emotionally powerful “Kammerspiel” if Wolfgang Hübsch had only an ounce of the magnetism of the real-life Lehár. Or of Viola Davis for that matter. As seen here, Mr. Hübsch is mostly bland opposite Aglaia Szyszkowitz’s poised Elsa Herz. Which takes a lot of the sting out of the story. 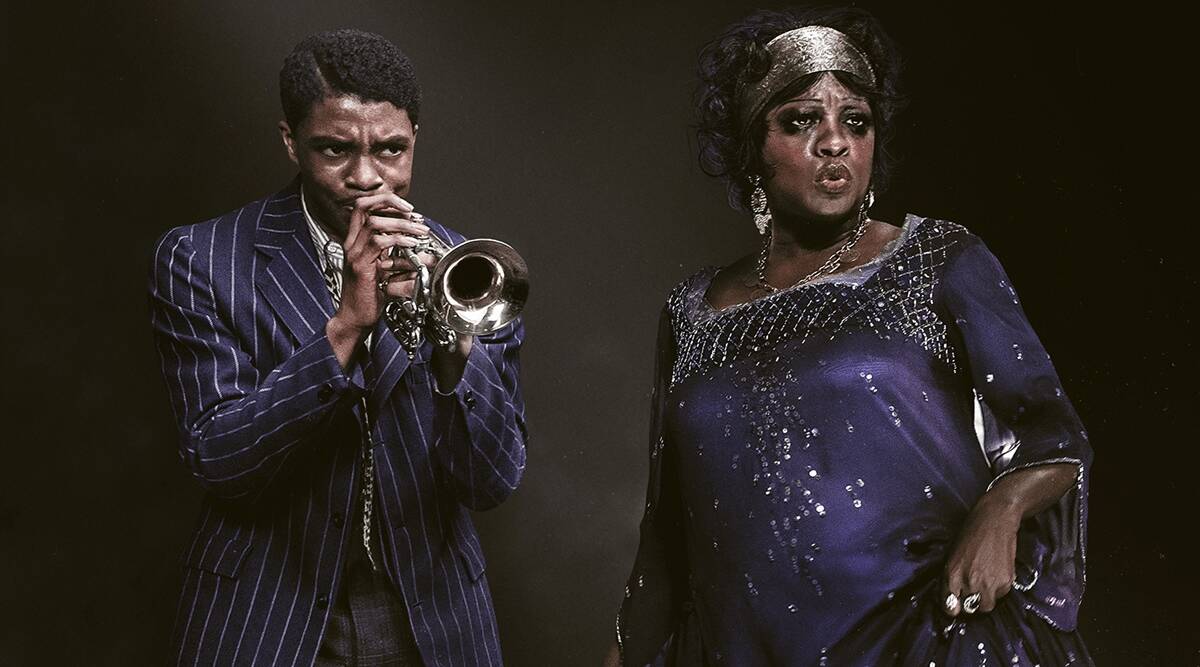 But what is truly irritating is this: the two protagonists talk a lot about music and performers such as Richard Tauber. But instead of making us hear (or see) these legendary Lehár performances and instead of giving us any sort of feeling for historic context, director Thomas Macho has chosen to insert “die schönsten Melodien von Franz Lehár” as the official press release states (“the most beautiful melodies of Lehár”), taken from a present-day concert with Camilla Nylund, Piotr Beczala and Michael Schade. Manfred Honeck conducts the Vienna Symphonic Orchestra.

So what you see is a reconstructed Ischl ambience with 1945 costumes and furniture, you get a discussion of the fate of stars such as Louis Treumann – and then the film cuts to Beczala and Nylund singing “Lippen schweigen” in glitzy outfits and in a way that has absolutely nothing to do with the way Treumann and Mizzi Günther created that duet. Not the mention the entire operetta.

What is the point of including this modern concert in the historic setting of the rest of the story? Is it just fill-in material to stretch the movie to feature length? Is it intended to soften the blow for Austrian operetta lovers to make the harsh realities the interview between Elsa Herz and Franz Lehár touches upon more bearable, by glossing them over with supposed operetta harmlessness?

Was there no one at ORF or arte attending to this project who could have told Mr. Macho that this collage is undermining his film and turning it into something akin to a Christian Thielemann New Year’s concert from Dresden? Is that why arte is showing it now, as an end-of-the-year “treat”? And was Stefan Frey not there to prevent such a dumbing down of his own script?

Which leads to the more fundamental question: why is operetta so often presented as a dumbed down spectacle where no one seems to ask any critical questions? Austrian critics praised the movie when it aired on ORF. While Vienna’s Volksoper gets a new female director, who was presented with pride by the female politician in charge from the Green Party. Yet all Lotte de Beer had to offer – after having supposedly outrun the male competition with her ideas for the genre – was general blabla that showed she has absolutely no clue or vision for the genre. (For more information, click here.) If anyone from the male white cis-gendered competition had offered such an outlook, would there have been cheering? Is being female white and cis-gendered in itself progress and enough to get into such a position? (And let’s not even start talking about Mörbisch and what’s happening there with operetta, or Baden bei Wien where Michael Lakner is killing any profound discussion of the genre and its possibilities with mindless slapstick productions that he himself praises as highly intelligent; no one in the Austrian press seems to contradict him. In this context, one shouldn’t forget the Lehár Festival in Ischl under a new director who is not exactly putting special effort into a re-evaluation of operetta. On the contrary. And the Austrian press is full of praise!)

If you want a well-documented and gripping account of Lehár’s life – including the Nazi years – stick with the new Stefan Frey biography Franz Lehár: Der letzte Operettenkönig. (For a full review, click here.) And if you want a thought provoking and brilliantly executed film about the serious aspects of popular music, stick with Ma Rainey’s Black Bottom – or the older Janos Darvas documentary about Paul Abraham (also originally produced for/by arte). At least there the musical excerpts are all historic and match what is actually being told in the story. Which makes us, today, understand what made operetta so unique and glorious once!

For more information on the arte movie, click here. The English version seem to be available on arte from 3 January untol 3 March, 2021.