If not even a month ago the Teatro Campoamor in Oviedo invited us to take a magical journey to the Broadway of the 1910s with Quinito Valverde’s The Land of Joy (1917), Madrid’s Teatro de la Zarzuela now offers us a no less attractive leap back in time, in this case to the West End of the 1890s, with the revival of Isaac Albéniz’s The Magic Opal (1893). 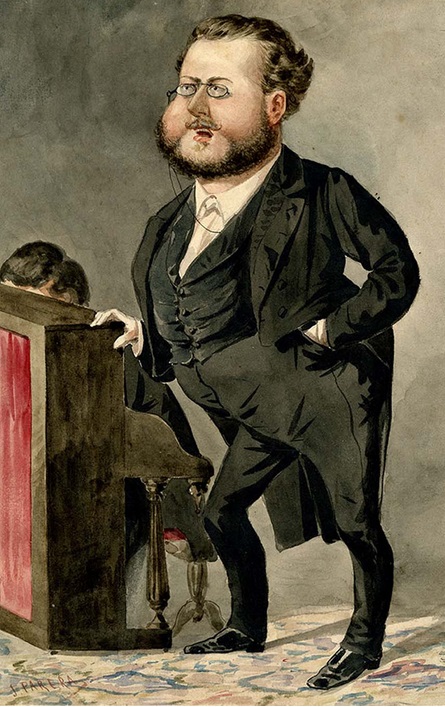 This is a comic opera in two acts with a book by Arthur Law, premiered at the Lyric Theatre in London in January 1893. Its amusing and convoluted plot revolved around a ring with the power to provoke immediate infatuation, with Spanish bandits in Greek territory giving it a colourful and exotic appeal. A work that was praised by the critics but did not enjoy a very long life: an immediate British tour and a revival at the Prince of Wales Theatre in the English capital four months later, revised by the librettist and composer as The Magic Ring. 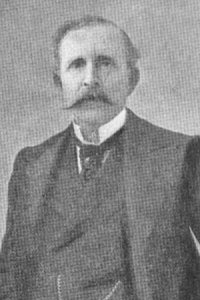 The leap to Madrid came not long after: it was premiered as La sortija without much success at the coliseum, which now rediscovers it in a Spanish translation by Eusebio Sierra – a librettist who specialised in the one-act plays that then triumphed in popular theatre.

The work was rescued from oblivion in February 2010 at the Auditorio Nacional de Música in Madrid in a concert version for which use was made of the critical edition of the score signed by Borja Mariño, whom we have already mentioned as responsible for the musicological restoration project of The Land of Joy. (For an English language review of the concert version by Enrique Mejías click here.)

We had the good fortune to enjoy that night twelve years ago the vivid performance conducted by maestro Silvia Sanz Torre with the Orquesta Sinfónica Chamartín and the Coro Talía, and it remains in our memory the most pleasant lyrical Albenician experience we have ever had.

The Magic Opal shows Albéniz – a composer with a sui generis and under-appreciated lyric catalogue – exhibiting a fresh nonchalance that makes it clear that he was steeped in the idiomatic features of popular musical theatre (indigenous and foreign) performed in West End theatres. It was not for nothing that Albéniz was involved in the adaptation to the English stage, which often required the writing of additional music, of Charles Lecocq’s Le coeur et la main or Carl Millöcker’s Der arme Jonathan, both of which were performed at the Lyric or the Prince of Wales. 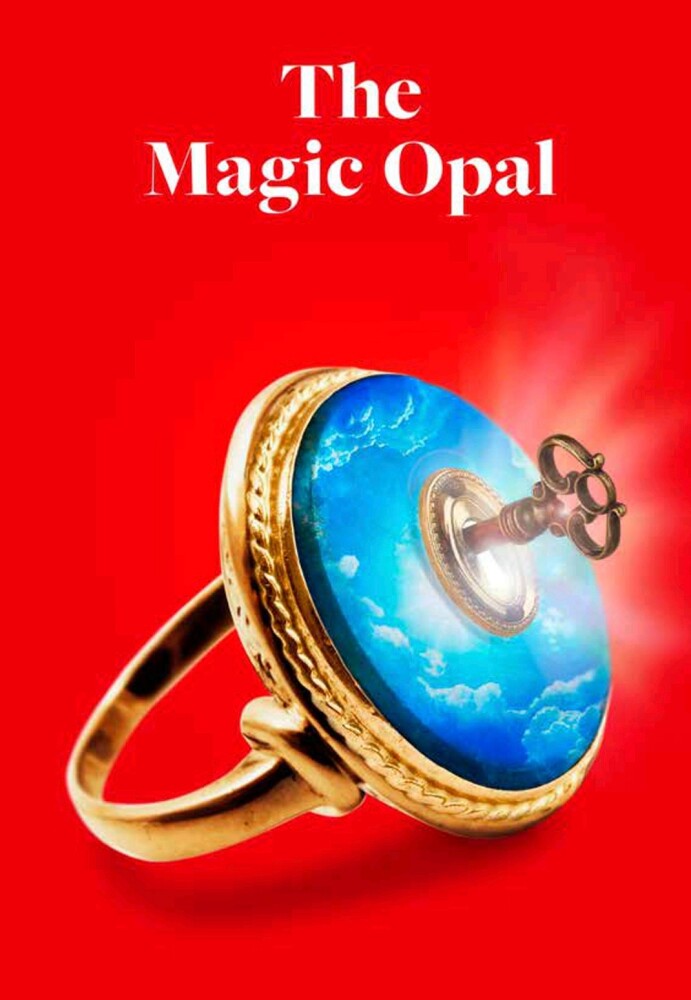 For its stage rescue, Teatro de la Zarzuela has commissioned a new translation of Arthur Law’s libretto from Javier L. Ibarz and Pachi Turmo, although only the lyrics will be seen. Paco Azorín, the stage director, together with his assistant, Carlos Martos de la Vega, have written a completely new dramaturgy, which aims to avoid what according to Madrid critics in 1894 was the main pitfall of Eusebio Sierra’s translation: the lack of verisimilitude of the clichéd Spanish characters and the orthopaedic rigidity of the generic modes of English comic opera.

These are two traits that, if taken for granted, could have been exploited as expressive values instead of being suppressed. Set in a video game, the visual staging with stage design by the stage director himself will reflect on the trivialisation of love and its instrumentalisation through, for example, dating apps, aiming to appeal to a new young audience. Maestro Guillermo García Calvo, the coliseum’s chief conductor, will be in charge of the musical direction of the production, which will feature a double cast of solid soloists.

We don’t yet know whether the Teatro de la Zarzuela will stream any of the performances via Facebook and YouTube, as it has done with several of its productions in recent years. It would be desirable to allow a much wider audience to enjoy a completely unknown title from the classical West End that also represents the rediscovery of an unexpected and inspired Albéniz.