The one and only Steve Ross returns to the Café Sabarsky, that fabelhaft cabaret in New York’s Neue Galerie, 1048 Fifth Ave., with two encore performances of Mischa, Marlene and Me – Steve Ross Explores the Songs of Weimar Berlin. 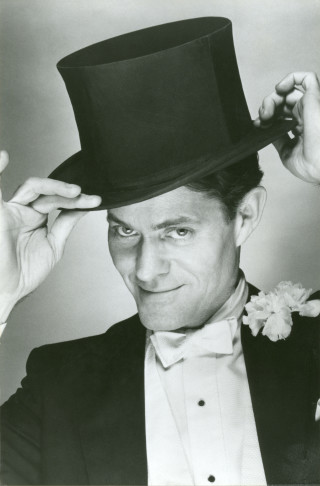 It’s a show that premiered at the Sabarsky in April of this year. There are two new performances on October 1 and 8. Whether Mr. Ross will emphasize the fact that Marlene Dietrich started her career at the operetta theater of Erik Charell (of White Horse Inn fame) and was one of his star attractions together with “superqueeroes” Claire Waldoff and Wilhelm Bendow remains to be seen. Also, whether Ross will talk about the glorious cabaret operettas of Mischa Spoliansky, let alone sing anything from them: Rufen Sie Herrn Plimm, Zwei Krawatten or Es liegt in der Luft. (You’ll recall that the Komische Oper Berlin is about to present their version of Spoliansky next February, while the theater in Weimar scored a major success last season with Spoliansky’s deliciously wicked Wie werde ich reich und glücklich, staged by Christian Weise.)

If you want to explore the musical world of Weimar – with a definite operetta angle – then these two Ross concerts might be a good place to start. They are part of the new exhibition opening on October 1: Berlin Metropolis 1918-1933. This show explores Berlin of the Weimar period using a multi-media approach, revealing this complex period through painting, drawing, sculpture, collage, photography, architecture, film, and fashion. 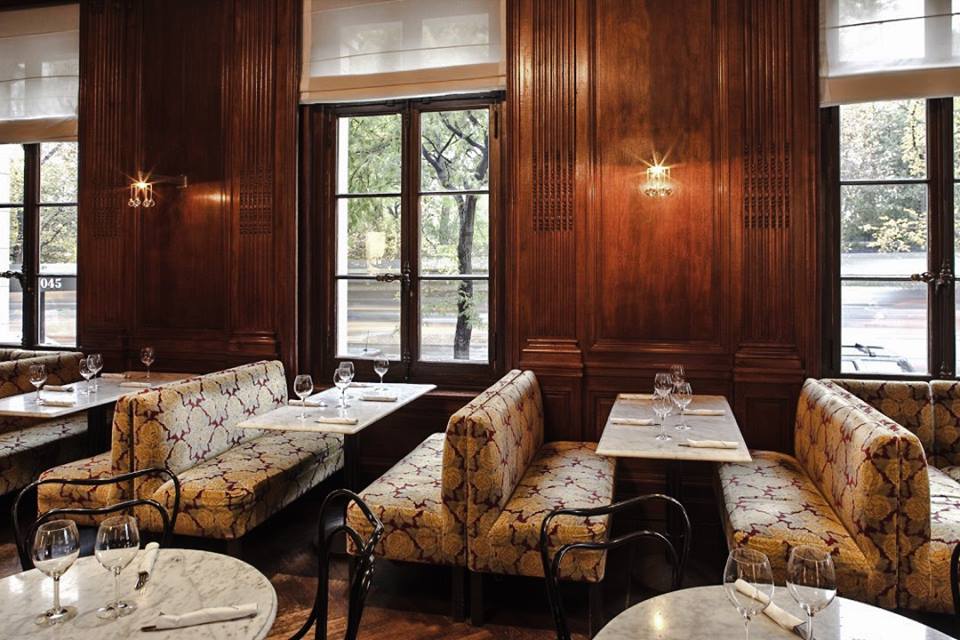 The exhibition is organized by Dr. Olaf Peters, Professor of Art History at the Martin-Luther Universität Halle-Wittenberg, distinguished scholar, and historian. Dr. Peters recently curated the 2013 show at Neue Galerie, Degenerate Art: The Attack on Modern Art in Nazi Germany, 1933, as well as the 2010 exhibition Otto Dix. Pandiscio Co. is the designer for the Berlin Metropolis exhibition and catalogue. Approximately 300 works will be on display, organized into five thematic groupings: The Birth of the Republic; A New Utopia; The “Neue Frau,” or New Woman; The Crisis of Modernity; and Into the Abyss. Highlights of the show include a number of major works created in Berlin during this time, such as Herbert Bayer, The Lonely Metropolitan (1932), Max Beckmann, Film Studio (1933); George Grosz, Metropolis (1917); Raoul Hausmann, Dada Triumphs (The Exacting Brain of a Bourgeois Calls Forth a World Movement) (1920); Ludwig Meidner, I and the City (1913); Lily Reich, Collage (1930); Rudolf Schlichter, Blind Power (1937), Georg Scholz, Of Things to Come (1922), as well as major works by John Heartfield and Hannah Höch.

We couldn’t think of a more fitting context for operetta. For more information, click here.