“344 Menschen, that‘s besser wie nix!” That’s what intendant Barrie Kosky said when he presented his brand new schedule for the upcoming fall season at Komische Oper, in times of a pandemic. Claiming: “We have an obligation to be creative.” Which is why he has put together a completely new list of shows till December – and the good news is: operetta will save the day! 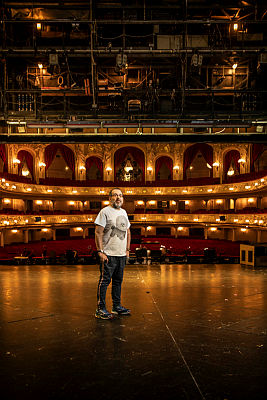 Because of Corona restrictions, the company will only allow 344 people into the auditorium. On stage, only shows with a reduced number of people on stage can be presented. While other companies are now opting for La voix humaine by Francis Poulenc or Il maestro di cappella (The Music Teacher) by Domenico Cimarosa, not to mention The Rape of Lucretia by Britten, Mr. Kosky opens his new season in September with the one-woman spectacle and Dagmar Manzel: Pierrot Lunaire.

Only to then shift from Schönberg to Oscar Straus – and bring the audience favorite Eine Frau, die weiß was sie will back. Also with Miss Manzel, together with Max Hopp. It’s operetta meets Muppet Show, and it’s a Fritzi Massary show updated in a perfect gender f*** way. It’s also an operetta staging of such brilliance and wit – with with two bravura performances, plus Adam Benzwi adding a musical dimension which will leave you breathless – that one might be thankful to the virus for bringing this production back for longer stretches of time. (For a critical discussion on gender bending at Komische Oper, click here.) 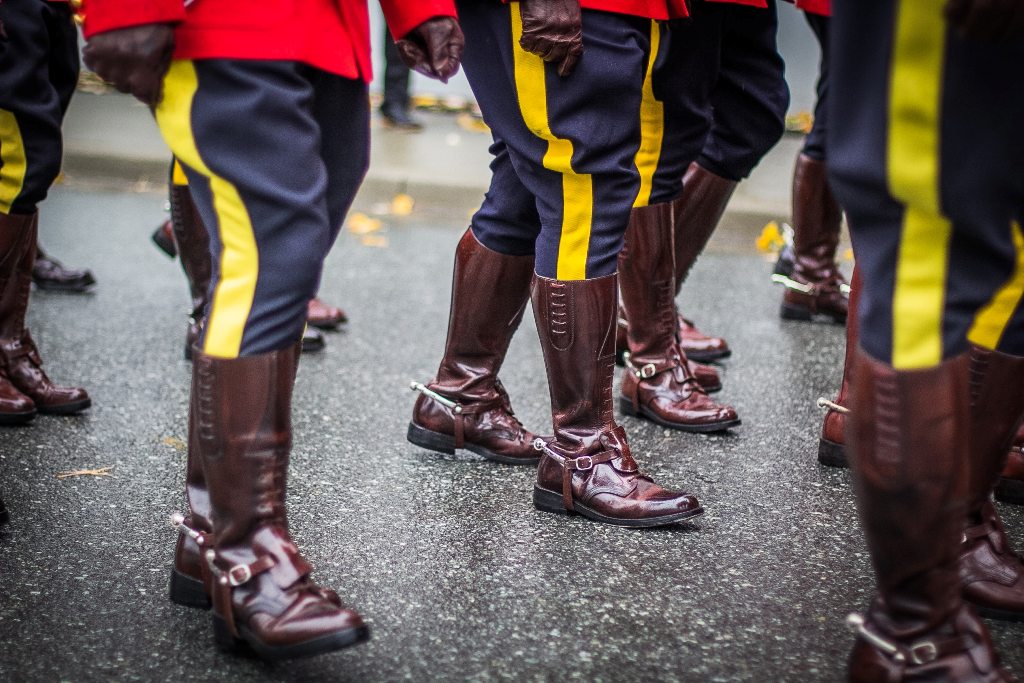 Tom Erik Lie and Philipp Meierhöfer will both play/sing the lusty duchess; you’ll recall that Mr. Lie already impressed audiences with a drag performance in Abraham’s Märchen im Grand-Hotel as Countess Inez Pepita de Ramirez. (For the review of Märchen, click here.) It’s not quite on the entertainment level of Christoph Marti/Ursli Pfister as Clivia or Roxy, but hey… it’s surely better than Anne Schwanewilms as Gerolstein at Seemperoper Dresden recently.

Johannes Dunz will slip into the uniform of soldier Fritz, and will surely cut a dazzling vocal figure, Alma Sadé and Mirka Wagner alternate as Wanda. It’s not yet clear who will conduct. (Why not let Adam Benzwi try his magic on Offenbach? It can only be better that the recent previous Offenbach excursions at the house – which all suffered from the fact that opera singers, in general, are not as convincing in opéra bouffe as Miss Manzel, Mr. Hopp, Katharine Mehrling, or Sarah Bowden.)

We shall see what happens – and how the “reduction” of the piece will work.

It will also be interesting to compare it to the last Berlin staging of Gerolstein at Deutsches Theater. You’ll recall that the much younger Dagmar Manzel made a giant splash with that and kick started her new career as a singing actress with it. She was simply superb as the most grotesquely over-the-top duchess. And, for me personally, it was one of the greatest Offenbach performances I have ever attended live.

Opening night of the Kosky Gerolstein is 31 October, the production runs till the end of the year, including to New Year’s Eve performances.

To frame all these operetta glories, there’s also a repeat of the Yiddish Operetta concert Farges mikh nit, and Katharine Mehrling returns for her Kurt Weill evening, both with Mr. Kosky playing the piano. (It’s a pity she’s not doing a reduced version of Lady in the Dark or One Touch of Venus – but music from both shows is included in Lonely House.)

Add to this the „Liederabend“ Eine kleine Sehnsucht with Dagmar Manzel (alternating with Schubert’s Winterreise sung by Günter Papendell) and you have a full spectre of things to looks forward to.

Yes, there’s also a version of the Magic Flute and Gluck’s Iphigenie auf Tauris à la Kosky, there’s something with Schumann, plus concerts and dance (alas, not the Otto Pichler group). But from an operetta point of view, these don’t stand center stage.