So, the success story continues: the recently rediscovered “vaudeville operetta” Roxy und ihr Wunderteam by Paul Abraham will come to Switzerland in June 2022. 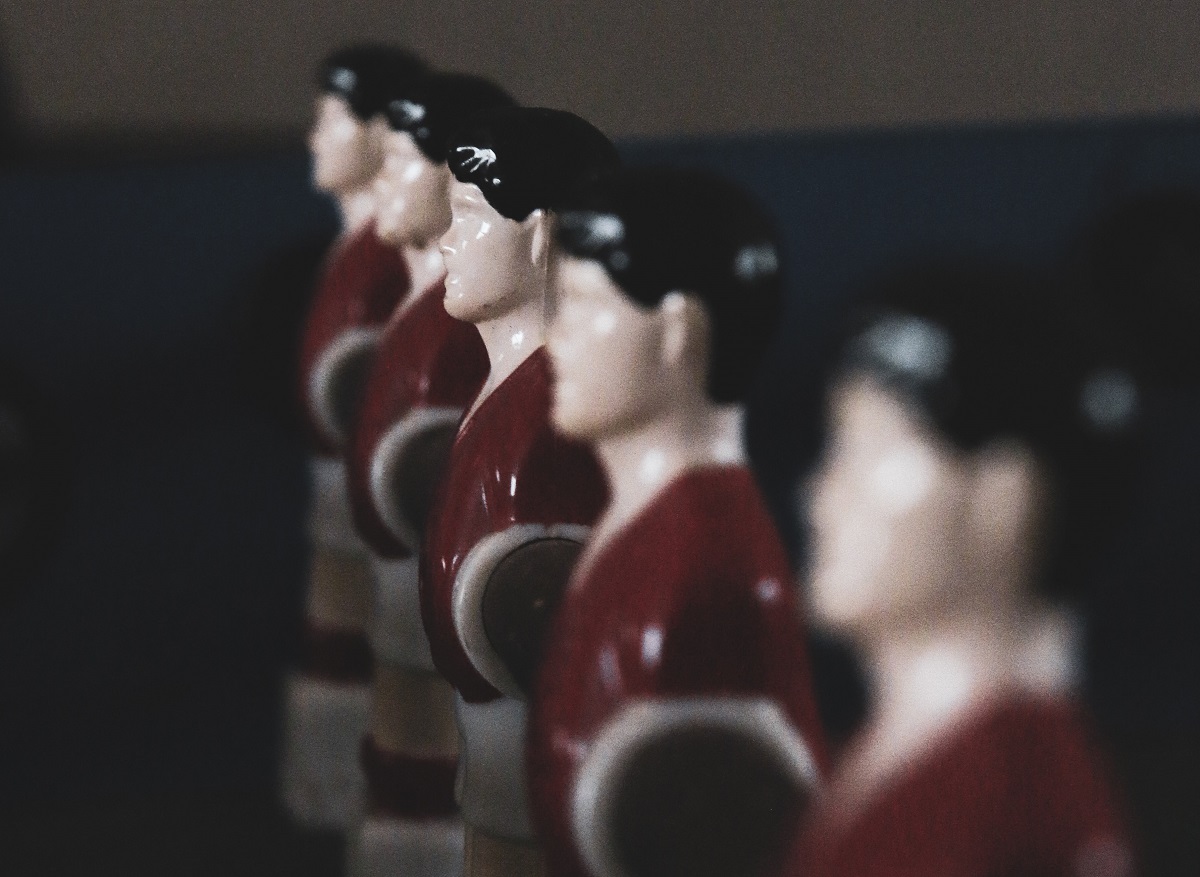 The sports themed piece spoofs the new “heroic” ideals of the Nazi regime with a quick-and-dirty plot about 11 sex starved football players (and 11 lusty gymnasts), it also offers subversive syncopated jazz numbers that were deemed “degenerate” by the new people in power in Germany back then. As a result, the show premiered in Budapest in 1936, made to Vienna in a new German language version in 1937 and was even turned into a glorious film starring Rosy Barsony and Oscar Denes. But it disappeared as soon as the Nazis invaded Austria. The show was taken out of circulation and forgotten, for many decades.

When interest was finally revived in the new millennium, the score was deemed lost. And it wasn’t until 2014 that Opera Dortmund managed to put on a reconstructed version. This led to further productions in Augsburg (where the story was turned into an LGBT romp), at Komische Oper Berlin (with a cross-dressed heroine) and most recently at Volksoper Wien.

Now, Bühne Burgäschi in Switzerland has announced they will also put on Abraham’s operetta in June 2022.

The announcement did not include any casting details, nor the names of the production team. But tickets are on sale already.

Before Roxy hits Swiss operetta lovers, the company’s successful production of Benatzky’s Zur gold’nen Liebe goes on tour and can be seen in various Swiss cities in December 2021 and January 2022 (Burgdorf, Olten, Zofingen etc.) (To read more about the production, click here.)

There’s also an “Operetta Gala” with the Burgäschi artists coming up in December in Solothurn, Wangen an der Aare and – on 2 January – in Biberist. The gala program includes rarities such as Benatzky’s Herzen im Schnee and Straus’ Die lustigen Nibelungen. Not to mention his Drei Walzer and Lehár’s Cloclo.