In the case of an artist of the caliber of Katharine Mehrling it’s obviously worth sticking around until the very end: because after a full evening of great songs, ranging from Cole Porter’s ‘It’s Alright With Me’ and Friedrich Hollaender’s ‘Ruins of Berlin’ to ghastly-irresistible tunes such as ‘Südlich von Hawaii,’ Miss Mehrling dives into an encore. And that encore is a medley of her greatest stage hits, or, as she puts it, a parade of strong women roles she was allowed to play in full stage production. Among them are Fanny Brice, Judy Garland and Edith Piaf, but also Daisy Darlington from Abraham’s Ball im Savoy, Lona Farrell from Kalman’s Arizona Lady, and Lilian from Heymann’s Die Drei von der Tankstelle. 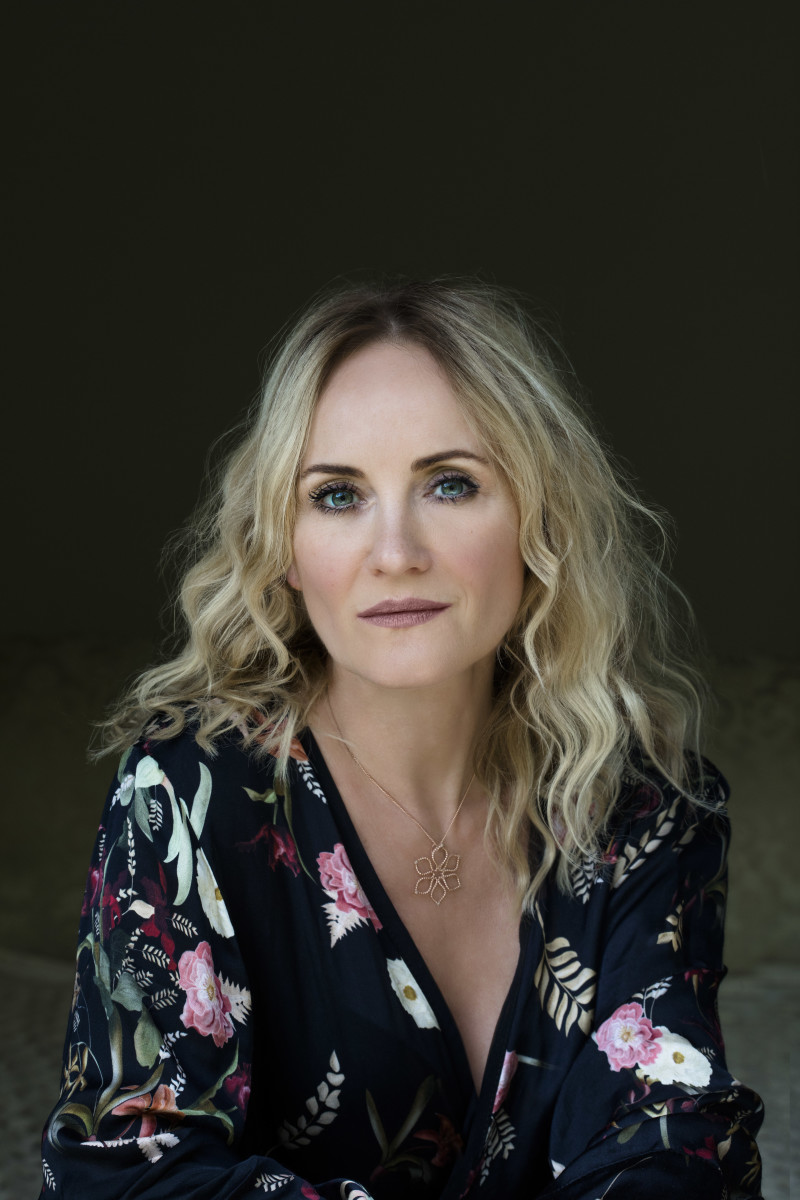 Hearing Miss Mehrling in grand form and with her outstanding voice – fresh back from New York City and her successful concert at Joe’s Pub – and accompanied by the musiciens de Jazz (Ferdinand von Seebach, Stephan Genze, HD Lorenz, and Jo Gehlmann) is a treat. But hearing her perform the ‘Kangaroo Fox’ (‘oh yeah!), ‘Sigh By Night’ (which she inserted from Kalman’s Miss Underground/Marinka into Arizona Lady), and ‘Irgendwo auf der Welt’ (originally from the film Ein blonder Traum) was simply heaven. So heavenly, in fact, that I wished she would do a full concert with such material one day.

Heymann’s daughter Elisabeth sat in the first row of the Bar jeder Vernunft and was as moved as I was to hear the surprise Tankstelle/Traum songs, Adam Benwzi, the conductor of Mehrling’s Ball im Savoy production at Komische Oper Berlin was there too, applauding. Alfred Wagner, boss of Duophon Records where so many operetta albums have been released with historic recordings, was also there: wouldn’t it be time for a Mehrling ‘lead roles’ album?

Bringing such a powerful voice and such unique personality to this material and mixing it, casually and without any further ado, with Brecht/Weill’s ‘Bilbao Song’ or Shirely Bassey’s ‘My Life,’ not to mention ‘Gracias à la vida’ and a Madonna medley (‘Like a Virgin’ etc.) is something you don’t get every day in operetta land. As a matter of fact there are not too many operetta singers around who could perform ‘Like a Virgin’ without appearing ridiculous, and who could also do the Erzherzog Johan Jodler and bring the house down right afterwards! (It’s a combination you’re unlikely to hear from Jonas Kaufmann who is performing his operetta program at Carnegie Hall this week.)

I left the cozy atmosphere of Bar jeder Vernunft after midnight and walked out into the rain, sighing by night, enraptured by a rare chance to hear that gorgeous and forgotten Kalman tune resurrected, even if just for one fleeting moment. If you have a chance and are in Berlin, go see Katharine Mehrling’s vive la vie program, and stay for the encore: it’s the crowning finish to a grand evening of music and narration.