It’s not every day that you get to see images of Jacques Offenbach, Johann Strauss Jr. and Richard Tauber right next to photos of Amy Winehouse and Barbra Streisand, not to mention Neil Diamond or Billy Joel – or even Irving Berlin. But that’s the charm of this new book entitled Stars of David: The Sound of the 20th Century. It’s the catalogue for an exhibition of the same title at the Jüdisches Museum in Vienna. Both – book and exhibition – examine the influence of Jewish artists on popular music; and here, thankfully, pop music is broadly defined. There are 44 (!) essays on such diverse topics as hip hop, rock, French chansons, folk music, as well as musical comedy and operetta. The editors of the book, as well as the curators of the show, are Marcus Patka and Alfred Stalzer. 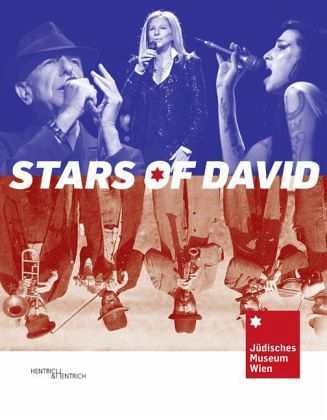 Cover for the catalogue “Stars of David” (Hentrich & Hentrich).

As a matter of fact, there are two essays on operetta, as if to stress the importance of the subject. Both are written by Kevin Clarke from the Operetta Research Center. The first (“There is only one ideal operetta audience: the Jews!” – which is a quote by Ralph Benatzky turned into a title) focuses on European operetta from 1850s Paris to Nazi times. The second essay – “It’s not just for gays and the Jews anymore: vaudeville, burlesque, operetta and musical comedy” – examines the development of operetta on Broadway from the 1860s onwards, right up to the Second World War: how they interacted with minstrel shows and other once popular forms of musical theater. After that, Stephen Cole picks up the story and talks about “Carefully Taught: Musical Theater and the Jews after 1945”. But there are more connected essays and interviews, e.g. with Sheldon Harnick (“The man who created the songs of Fiddler on the Roof”) or Joel Grey; or on Hollywood musicals. The latter essay is by Günter Krenn. 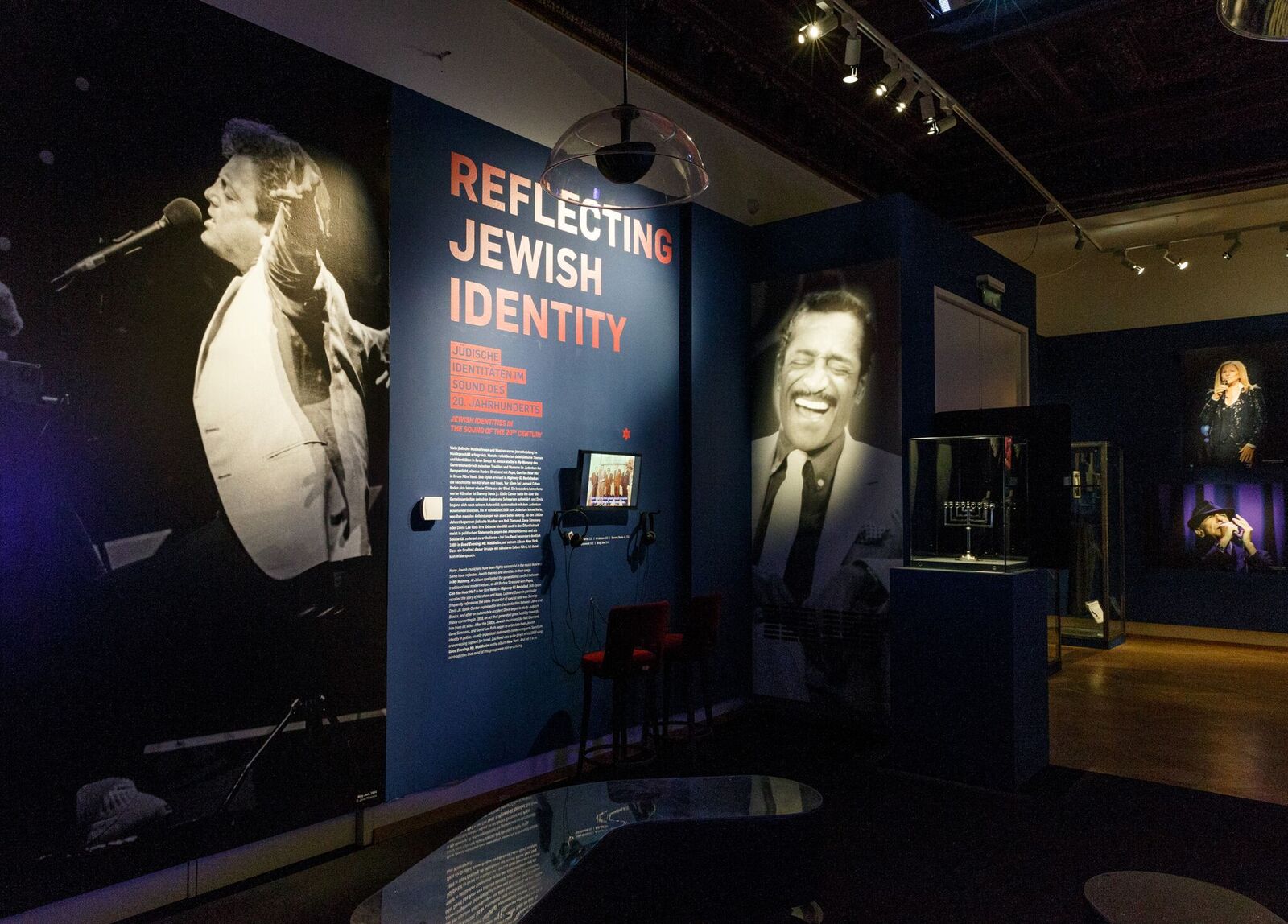 What is interesting in the US operetta chapter is how difficult it is to determine, today, who was Jewish and who was not. Unlike the Nazis who investigated the scene thoroughly, with regard to Europe, noone ever bothered to check the birth certificates of the various famous Broadway composers, lyricists, producers and performers. Happily, that was never necessary, but it makes it difficult – in the context of a book that wishes to stress the “Jewishness” of everyone mentioned in the essays – to decide who should be included and who should be left out. Especially in the 19th century, one cannot determine who was “Jewish” and who was not in the USA, because the birth certificates of practically everyone involved would need to be found in far-off (Eastern European) places. Names are no certain indicator – as is demonstrated, later, by star performer Ethel Merman. One would think that with a name like that she’d have to be Jewish; but she wasn’t. For her career in the USA that was not relevant, it seems. In stark contrast to the careers of nearly everyone on the European side of things in the 1930s and 40s – and, for that matter, everyone there ever since.

What is also fascinating is how fruitful the combination of vaudeville, operetta, minstrel show and burlesque was for American popular musical theater. In Europe, it was equally fruitful, but today noone seems to be interested there in such cross-fertilization. Instead, operetta, musical comedy and cabaret are all neatly divided, and not seen in any sort of context.

The large sized book is bilingual, in German and English. It is attractively designed with lots and lots of pictures.

Some of them are truly funky, certainly very different from your average “operetta book.” That said, the European operetta chapter would have benefitted from a few more glossy images of, let’s say, Offenbach productions or stars such as Richard Tauber. The image shown of Tauber is a very standard one (from YouTube!). Obviously, there were budget constraints at play here, that you don’t notice so much in the other chapters. 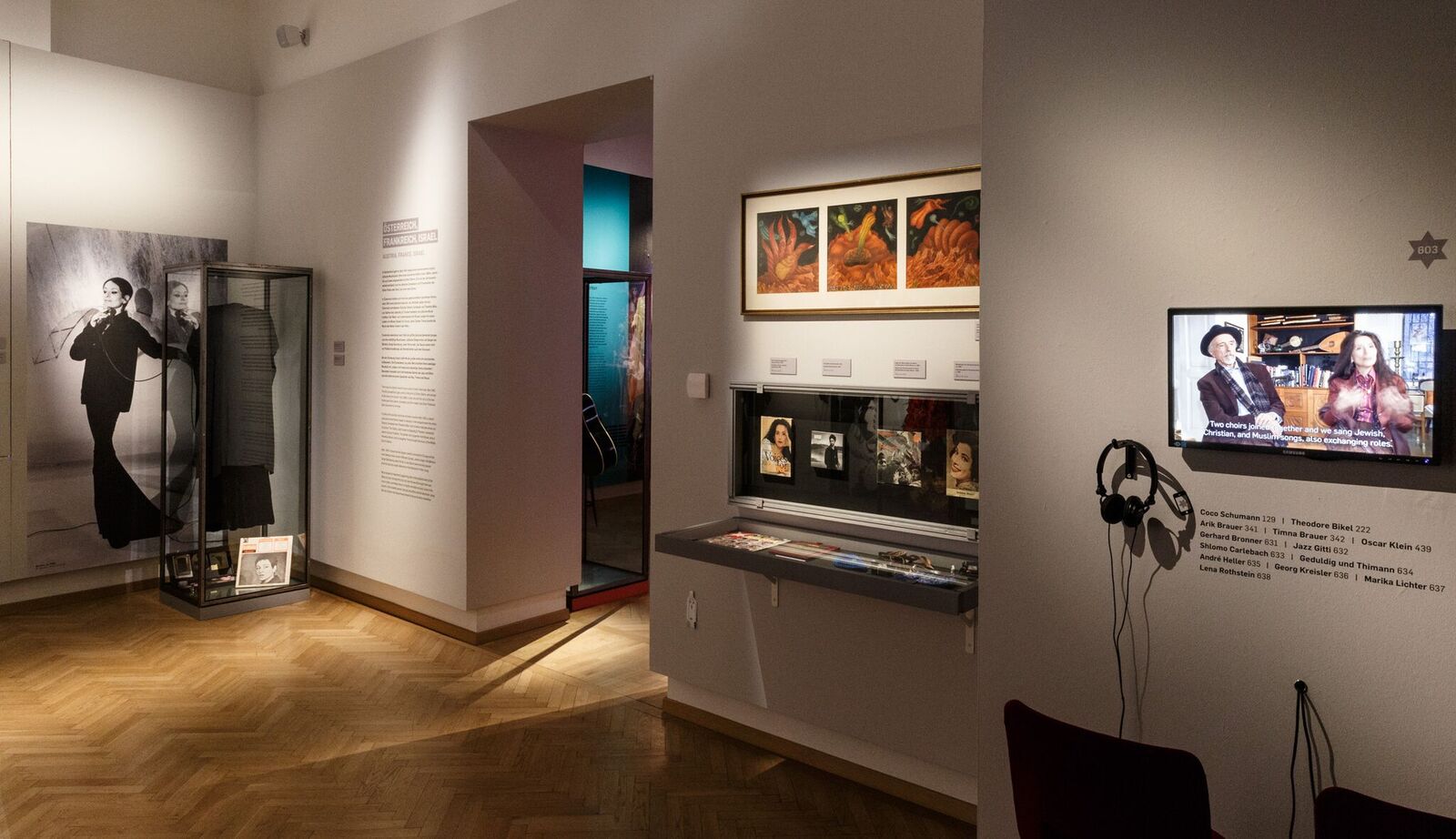 By the way, there is also a very worthwhile essay by Michael Haas on “Popular persecution: popular music in exile” where Fledermaus and White Horse Inn get a mention.

The exhibition will run in Vienna until October 2016. Reviews of the show were all positive, though most critics were so busy talking about all the pop stars involved, that operetta hardly got a mention.

Whether that is because in the actual exhibition the operetta chapters are not so prominently visible, as they are in the book, remains to be seen. If you are visiting Vienna in the near future, you should definitely check out the Jüdisches Museum. And the book is a must-have, obviously. (What else could we, here at the Research Center, say?) 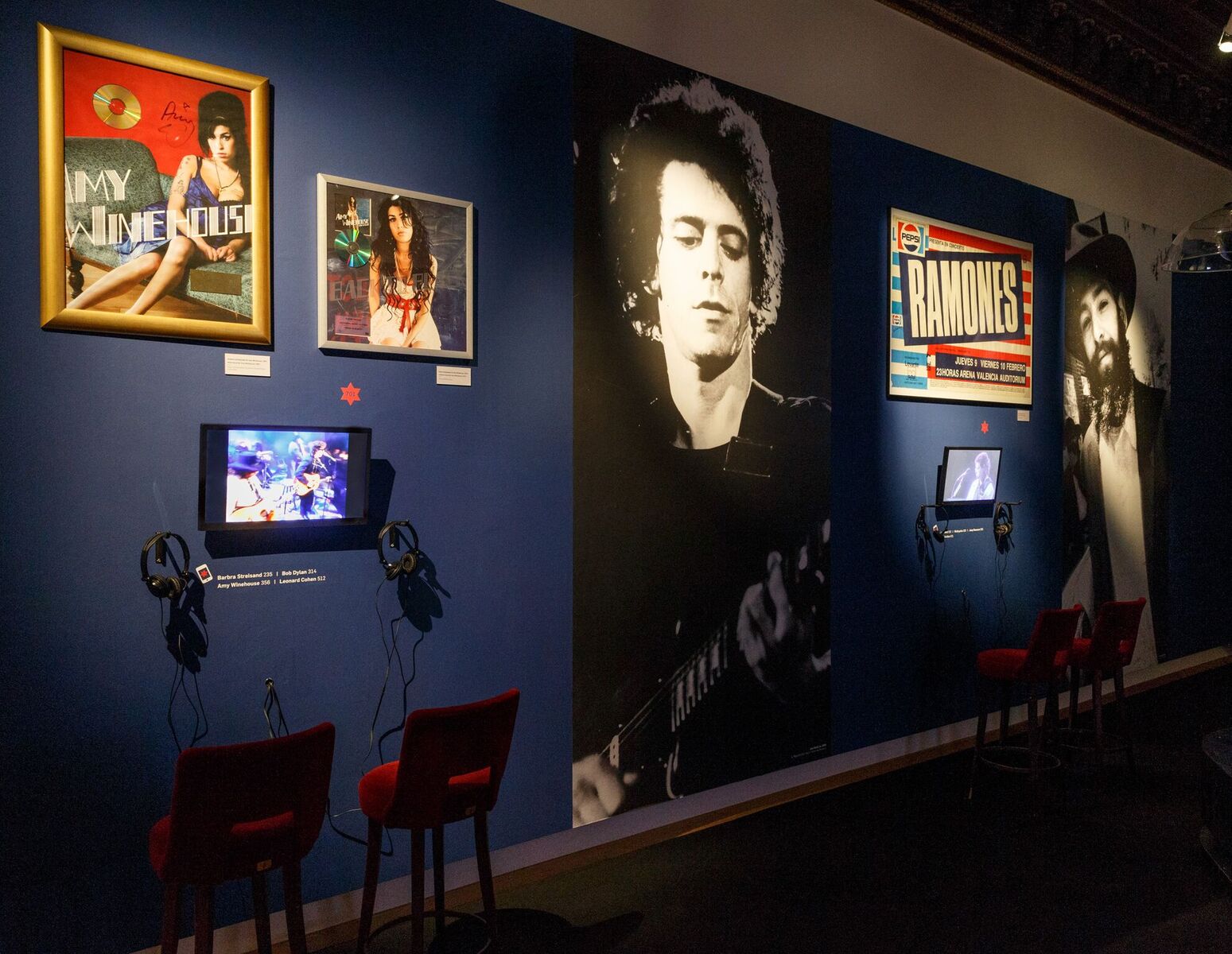