So, now we know what Lotte de Beer as the new artistic director of the Volksoper in Vienna had up her sleeve to refresh and revive the Austrian operetta tradition. She and her team presented their first season this week. And the surprise is: how unsurprising it all is! 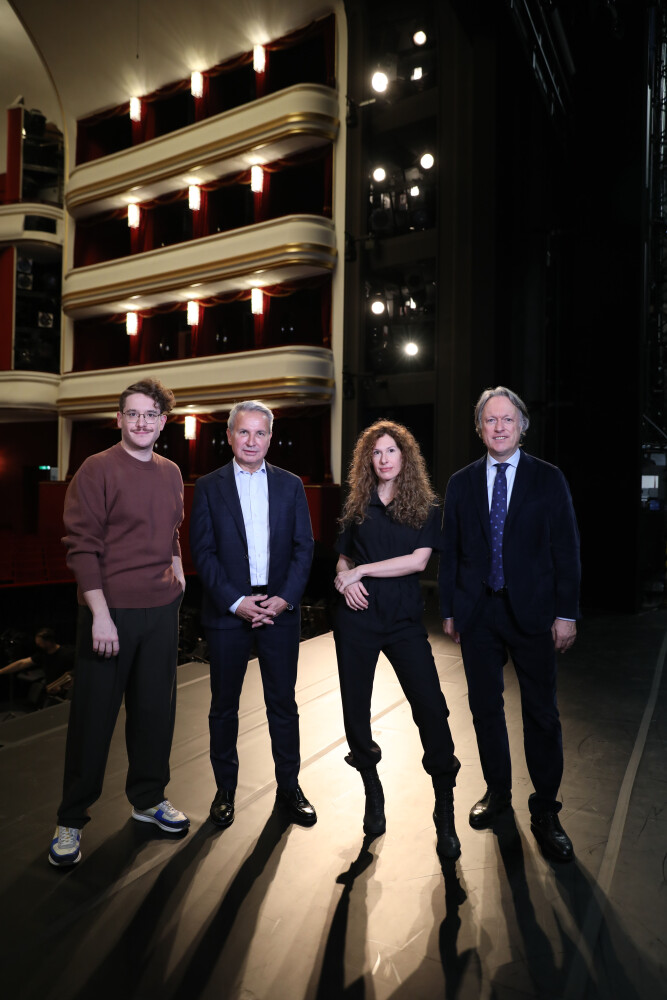 First off, there’s a new corporate design: half a “V” and the rest is dribbling ink or blue water. You could call it refreshing. 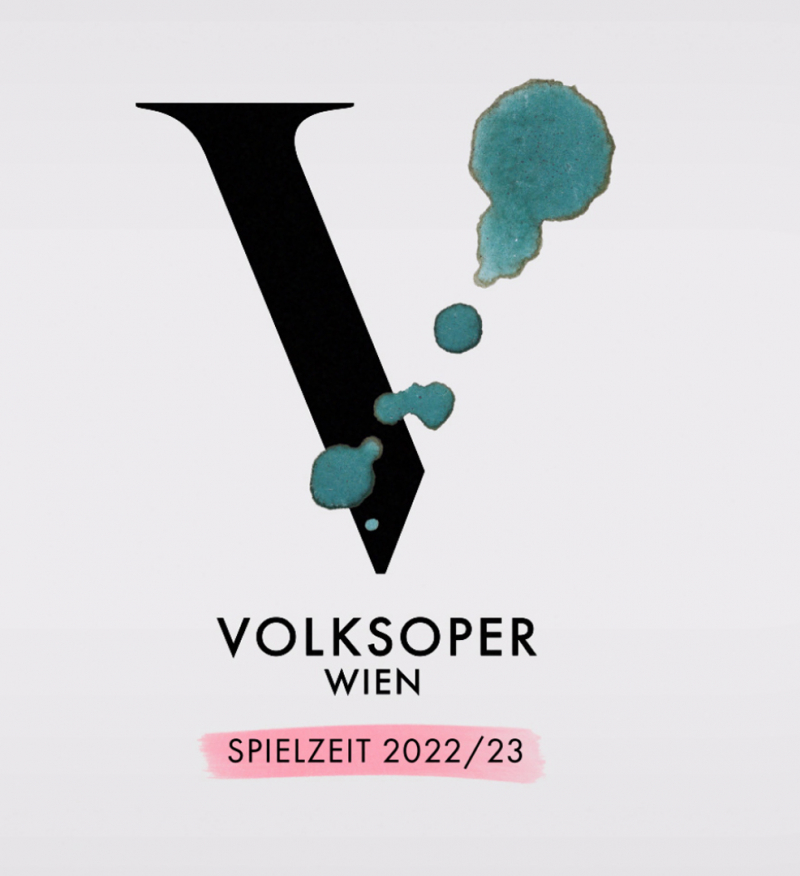 Also refreshing is the emphasis on some sort of “feminism”, though that wasn’t explicitly described as such by de Beer. She opens the season with a new production of Dubarry, which will neither be the old Millöcker original from Vienna nor the famous Mackeben re-write from Berlin, instead it will be a mix of both versions created by Kai Tietje, who will also conduct. 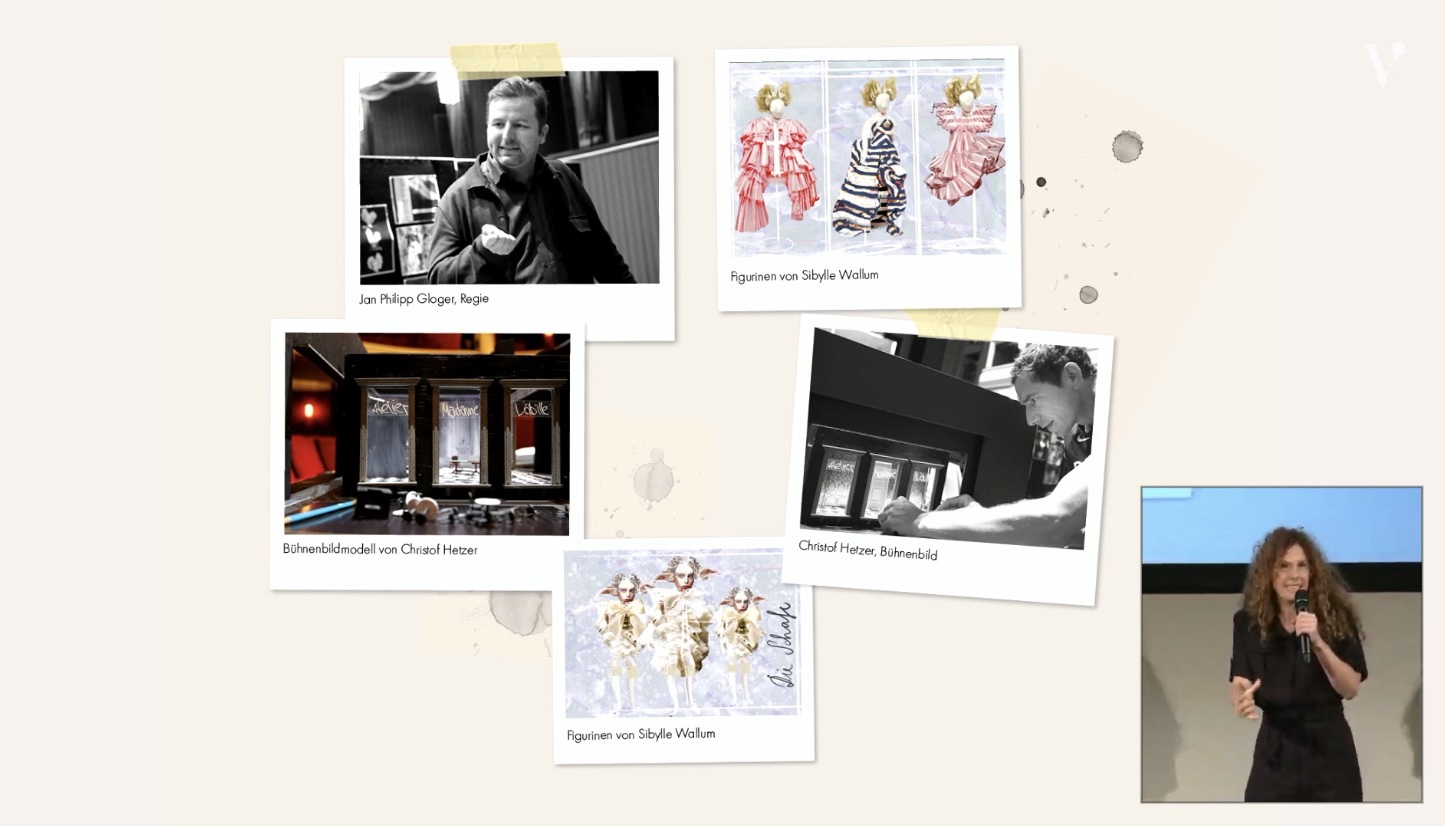 Designs for the new “Dubarry” at Volksoper. (Photo: YouTube / Screenshot)

The title role – once a star vehicle for Gitta Alpar – goes to Annette Dasch, who was already a dreadfully unoriginal Madame Pompadour at Volksoper (at least judged by her cpo recording). If Miss Dasch is to herald a new era of operetta performance style in Vienna … then dream on. It’s more of the same of what there’s been till now, unless Mr. Tietje manages to work with his soprano in such a way that she’s willing to try altogether new paths. (Somewhat unlikely, but possible.)

The production will be directed by Jan Philipp Gloger who already worked with Dasch in Zurich for a very questionable Csardasfürstin (set in a yacht somewhere in the Caribbean). The main media attraction of this new Dubarry will probably be TV entertainer Harald Schmidt as King Louis XV. 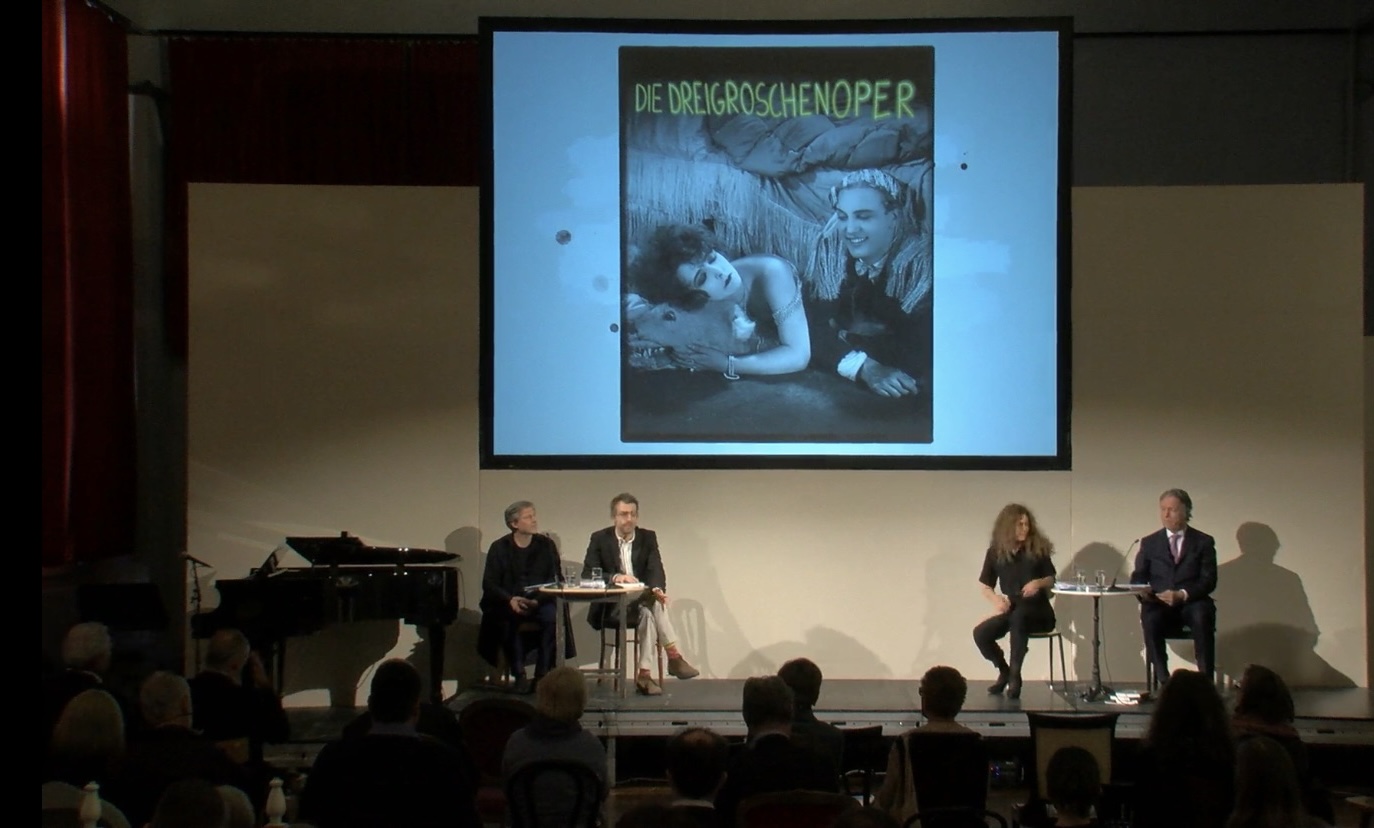 The other empowering feminist statement of the upcoming season is a new Dreigroschenoper – as a “Manifesto” production – with Sona MacDonald as Macheath. Whether crossed-dressed or re-interpreted as a woman remains to be seen.

The “Manifesto” series is intended to question the “how” and “why” of theater in the following seasons. Hopefully, the results will be grander and more exiting that this somewhat overused labelling.

Offenbach’s Orpheus in der Unterwelt returns to Vienna in a staging by the British “physical comedy” ensemble Spymonkey. There are videos involved and Ruth Brauer-Kvan will be the Public Opinion. There was no mention that this new Orpheus might use the recently redicocered original Nestroy/Binder score that the Wiener Stadt- und Landesbibliothek acquired and presented in an exhibition just before Corona hit. (For more details click here.) 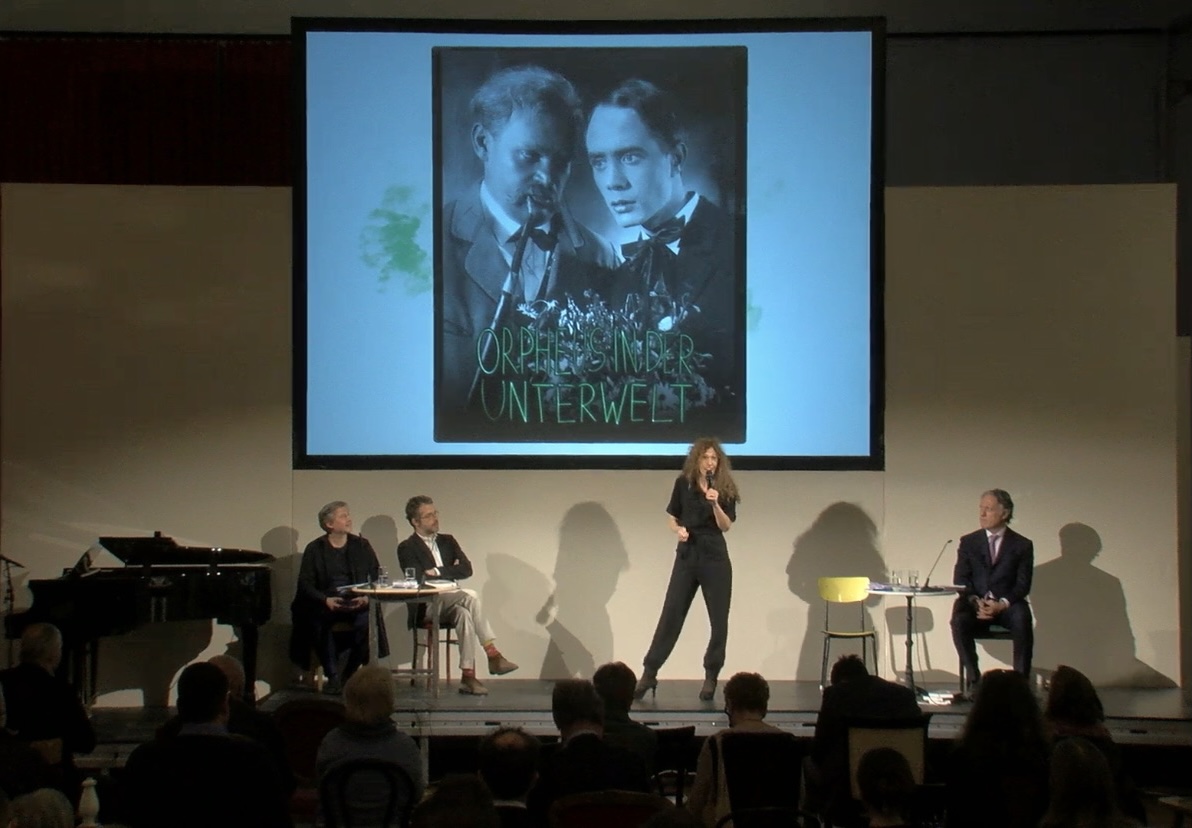 And, yes, there’s also a brand new “myth operetta” written by Moritz Eggert. It’s called Die letzte Verschwörung, i.e. The Last Conspiracy. Whether it’ll have any of the wicked wit of The Beastly Bombing (Julien Nitzberg’s masterful 2006 reimagining of a Savoy Opera) or the heart-felt charm of the 2021 Operette für zwei schwule Tenöre remains to be seen.

In terms of queerness: the new season hasn’t much to offer, other than MacDonald as Macheath. And whether that emphasizes queerness or diversity is a questionmark.

In Miss de Beer’s own words, she wishes to present the Volksoper as a place for “work in progress” where “nostalgia and utopia” meet.

Further novelties are Die Entführung aus dem Serail and Die lustigen Weiber von Windsor, as if de Beer didn’t know about the problematic Nazi history of mixing operetta and Spieloper. And then there’s some ballet too, Jolanthe und der Nussknacker and Promethean Fire. 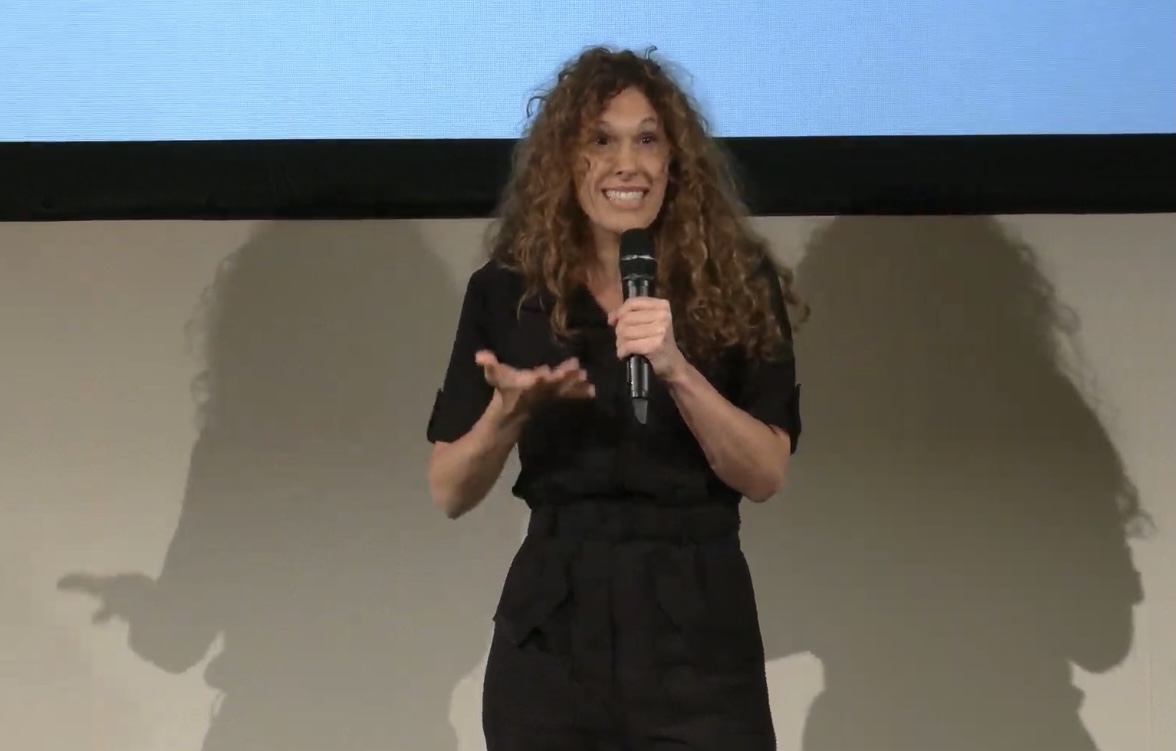 How Miss de Beer managed to outshine any fellow competitors with this kind of programming is a secret only the Minister for Culture can answer. While Musikalische Komödie Leipzig presented forgotten composers such as Jean Gilbert and while Staatsoperette Dresden had a dazzlingly cast new Zwei Krawatten by Spoliansky, Volksoper shys away from such razzle dazzle in its operetta casting, and also from real surprises on its choice of operetta titles. 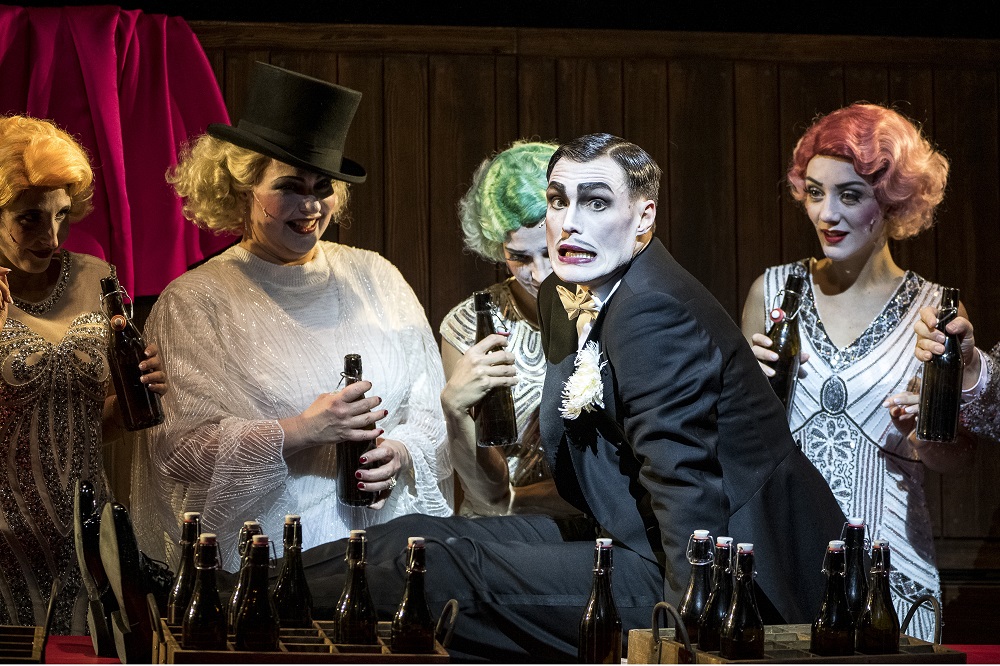 Business as usual, you might say, with a female Macheath, which the Weill Foundation and Brecht heirs apparently approved.

Talking of cross-dressing and gender bending: Maria Hampel takes on the role of Frosch in an older Fledermaus production, and she will turn that into “Frau Frosch”.