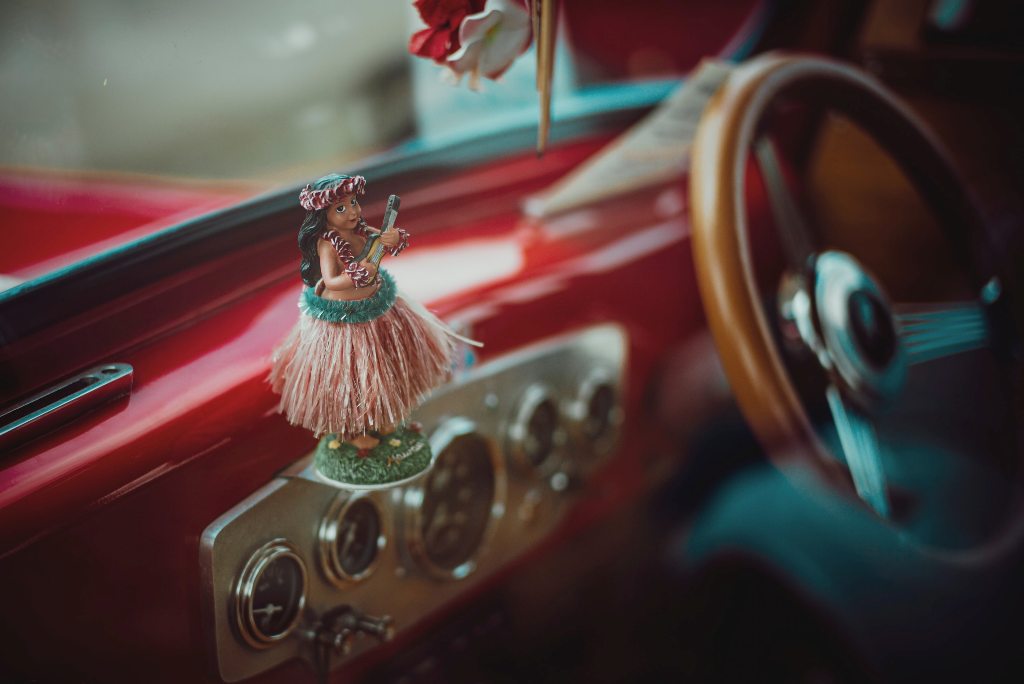 A Hawaiian hula dancer as a doll in a car. (Photo: Aleks Marinkovic / Unsplash)

The plan had been to offer the second of the originally scheduled two Blume von Hawaii performances on 30 December online, since the actual concert in the theater had become impossible due to the new Corona lockdown in Germany.

Since that lockdown has been extended and intensified, effective as of today, and because the number of new Covid-19 infections is still skyrocketing, Komische Oper has now announced that they don’t want to risk bringing together larger groups of people in the next two weeks, not even for rehearsals and concerts in an empty theater.

The live stream of the Kurt Weill program Lonely House – with Katharine Mehrling singing and Barrie Kosky playing the piano – will take place, however, on 22 December, 7 pm.

In the new year, the entire company will go on holiday till 10 January and then restart. According to today’s press release the rehearsals for the new Zigeunerbaron production (due to open on 30 January) are not affected by these protective measures. 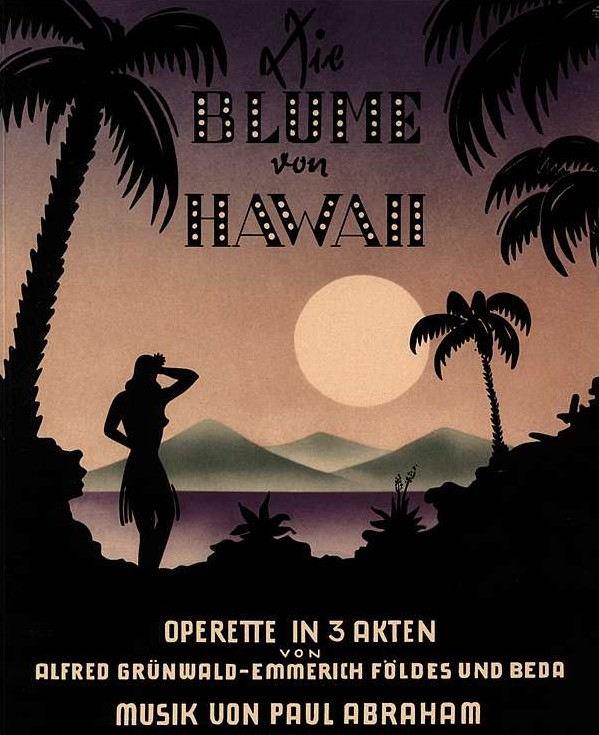 Blume von Hawaii is postponed until Christmas 2021 and will take place as a concert then, “hopefully with an audience in the auditorium,” Komische Oper says.

The online opening night of Vetter aus Dingsda at Munich’s Gärtnerplatztheater, on the other hand, is still slated for 17 December. For more information, click here.