Many great operetta things come from Hungary; and you might add, many great musical comedy things too. Emmerich Kalman wanted to turn Liliom by his newspaper colleague Ferenc Molnár into an operetta, but did not get permission to do so. Instead, many years later, Rodgers & Hammerstein turned the play into Carousel. The rest is history. Another famous Hungarian play with lots of operetta potential is Miklos Laszlo’s Illatszertár, also known as Parfumerie, which was used as the storyline for three movies: The Shop Around the Corner, In the Good Old Summertime, and, most recently, You’ve Got Mail. The charming story about two shop clerks in Budapest 1937 would have been an ideal small scale conversation piece, in the style of Benatzky’s Meine Schwester und ich or Bezauberndes Fräulein. Or Der König mit dem Regenschirm. Instead, it eventually became the Broadway musical She Loves Me. Written by Joe Masteroff (book), Jerry Bock (music) and Sheldon Harnick (lyrics), it is a “tasty tale of love lost and found at the workplace” and a “great vanilla ice cream musical”, as Ben Brantley writes in The New York Times this week: “Let me hasten to add that the ice cream I’m talking about isn’t the kind that comes in frost-rimed cartons in chain stores, but the hand-cranked, homemade variety that at its best is a transcendent marriage of human labor and carefully mixed ingredients.” 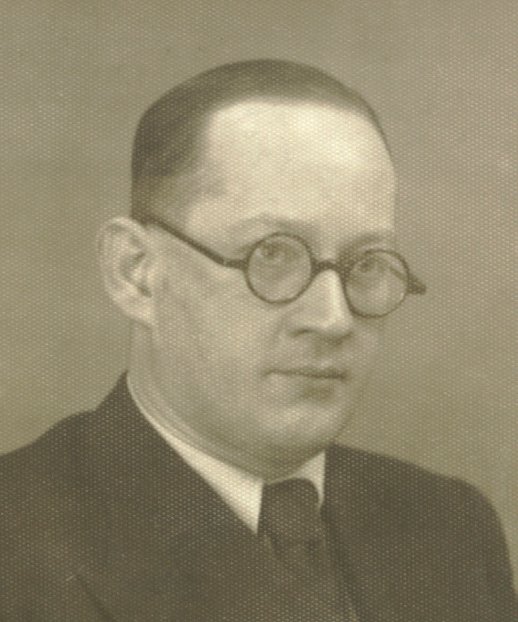 She Loves Me only managed 301 performances in its first Broadway incarnation, and was kind of blasted away by the meg-success of Hello, Dolly which premiered the same season. But it has remained an especially beloved show, and an especially beloved cast album featuring the young Barbara Cook as Amalia. There were various wonderful later revivals, especially the London Cast recording from the 1990s, featuring Ruthie Henshall, is a marvel. And now Show Loves Me returns to New York in a new production by the Roundabout Theater Company, at Studio 54.

Seeing the picturesque sets – an over-sized 3D shop that opens and closes – you’d think you’ve landed in some candy-box operetta production of your sweetest dreams. It’s pretty, all the way. There is absolutely no sense of “Budapest” or Hungary of the 1930s. There is also so sense, at all, of this private story between a group of shop workers unfolding before the disturbing political backdrop of pre-WW2 Europe.

Many possibilities to give the show historical depth are not used. And the nostalgia created by Scott Ellis in his staging is as authentic as Main Street in Disney World, Florida. 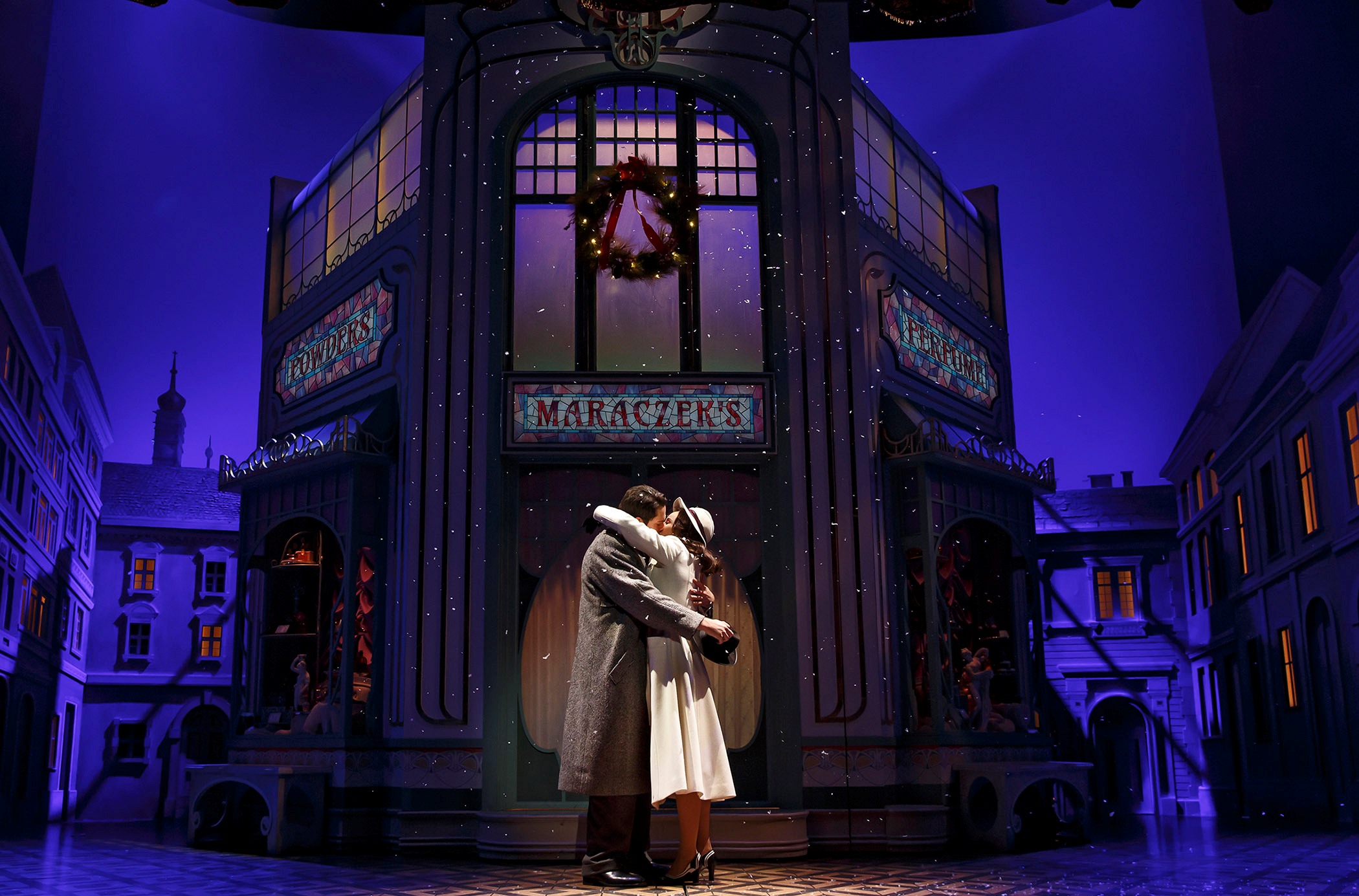 Zachary Levi and Laura Benanti in “She Loves Me.” (Photo: Joan Marcus)

Still, the 2016 cast makes the show work in a winning way. Laura Benanti (recently seen on TV in the series Nashville) is not as perky as Miss Henshall, nor as singular as Miss Cook, but she is fun to watch. And to hear, with her clear soprano voice, that often sounds like a 1:1 copy of Barbara Cook. She also has good chemistry with Zachary Levi (star of television’s Chuck) as her unknown lover. Both, however, are a little too self-assured to make this shy couple – that only communicates via letters – fully believable. There should be, ideally, more nerdyness about them, more of an outsider’s aura, to make them more winning. But maybe they’ll get to that as the run on Broadway unfolds. 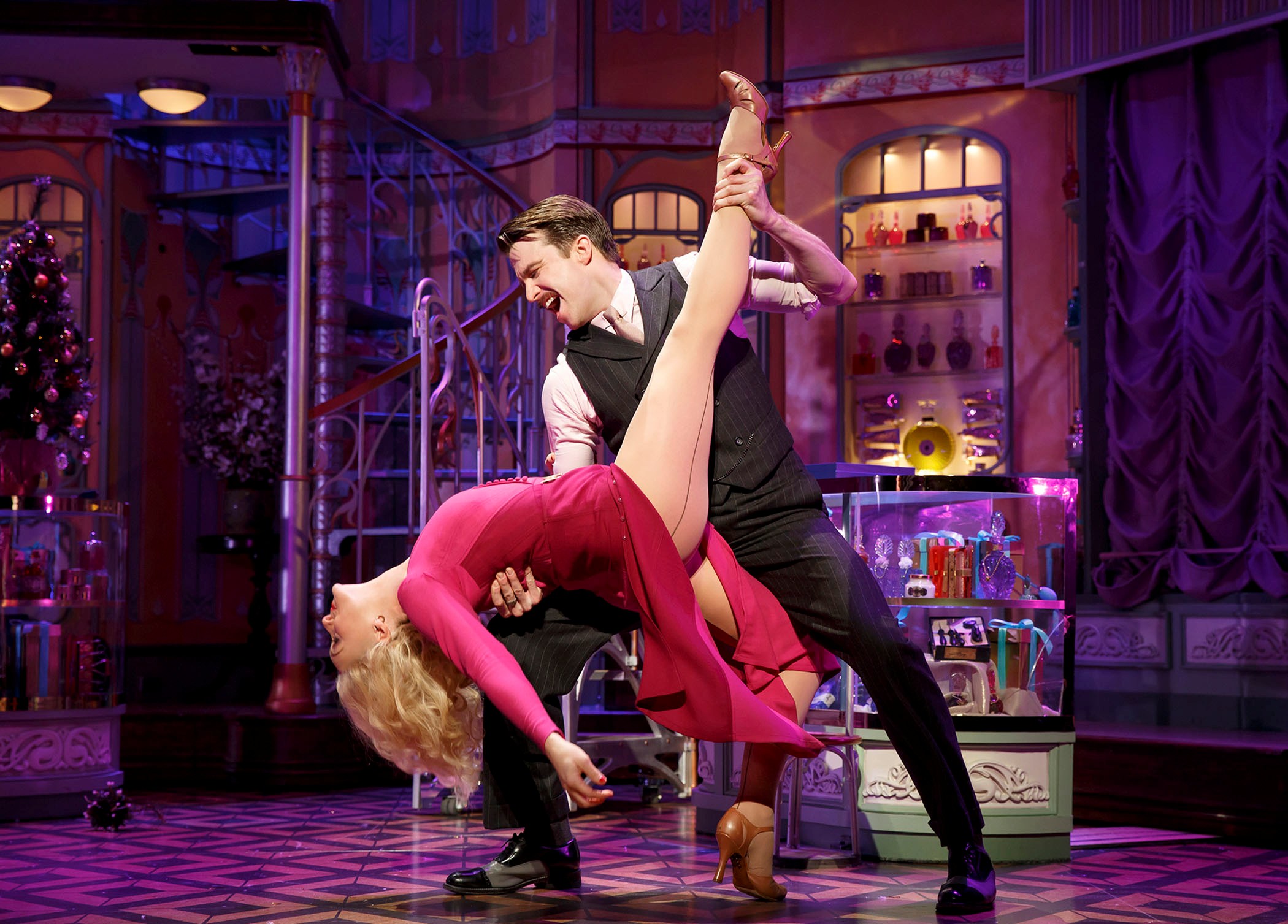 Jane Krakowski (30 Rock) as the other female lead is stunning, and very very very funny. Especially in her library song. And the remaining cast are also first rate; special mention needs to go to Gavin Creel as the home-wrecker Steven Kodaly. His various seduction scenes are stunning. They are all accompanied by conductor Paul Gemignani, who makes the score sound easy and natural, without ever trying to find new sounds and accents in Jerry Bock’s music.

To get back to the vanilla ice cream aspect, and the operetta parallel. Accordings Ben Brantley, She Loves Me “has a lingering and deeply satisfying sweetness usually lacking in brassier shows.” Whether the show also “defies deconstruction” and an “uncovering of subtexts” remains to be debated. Actually, a production that gives She Loves Me more subtext and historic context would be something worth waiting for.

Meanwhile, this cast of glorious Broadway performers, with flexible and expansive voice ranges and lots of character in their singing, would be more than welcome in any operetta from the aforementioned Benatzky repertoire. And while that will not realistically happen on Broadway, it might inspire producers in Europe. Because the original casts of Meine Schwester und ich or Der König mit dem Regenschirm were exactly what this 2016 production of She Loves Me offers: movie stars on parade, who guarantee a fluent transition from operetta to cabaret to musical comedy! 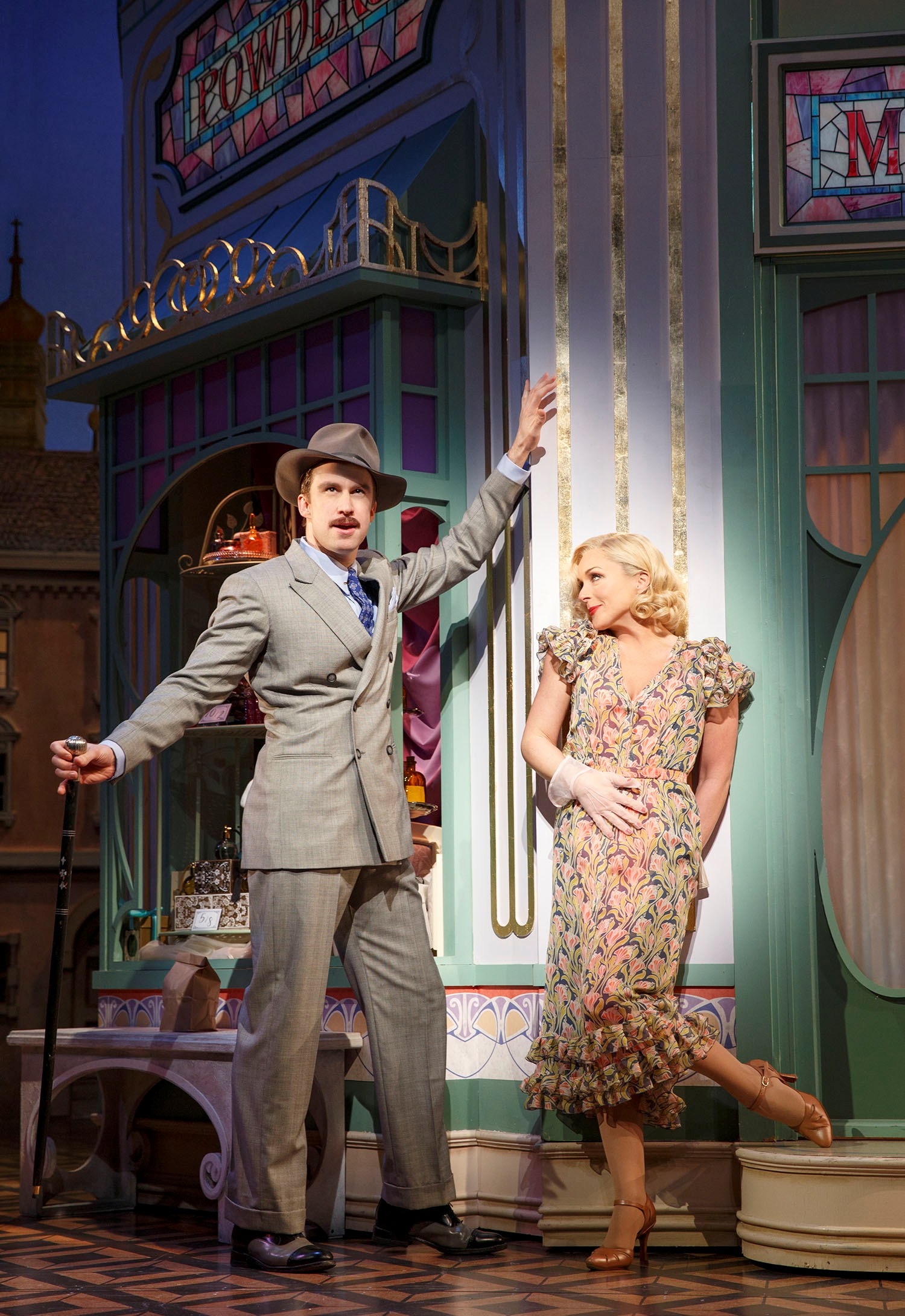 Gavin Creel and Jane Krakowski in “She Loves Me.” (Photo: Joan Marcus)

Considering that Miklós László was a Jewish man feeling unsafe in Hungary, emigrating to the USA in 1938 and staying there until his death in New York City in 1973, it would be worthwhile exploring “his” She Loves Me in the context of other works by authors forced into exile, most notably those from the operetta realm, also coming from Hungary: for example Emmerich Kalman, Paul Abraham, Michael Krausz.